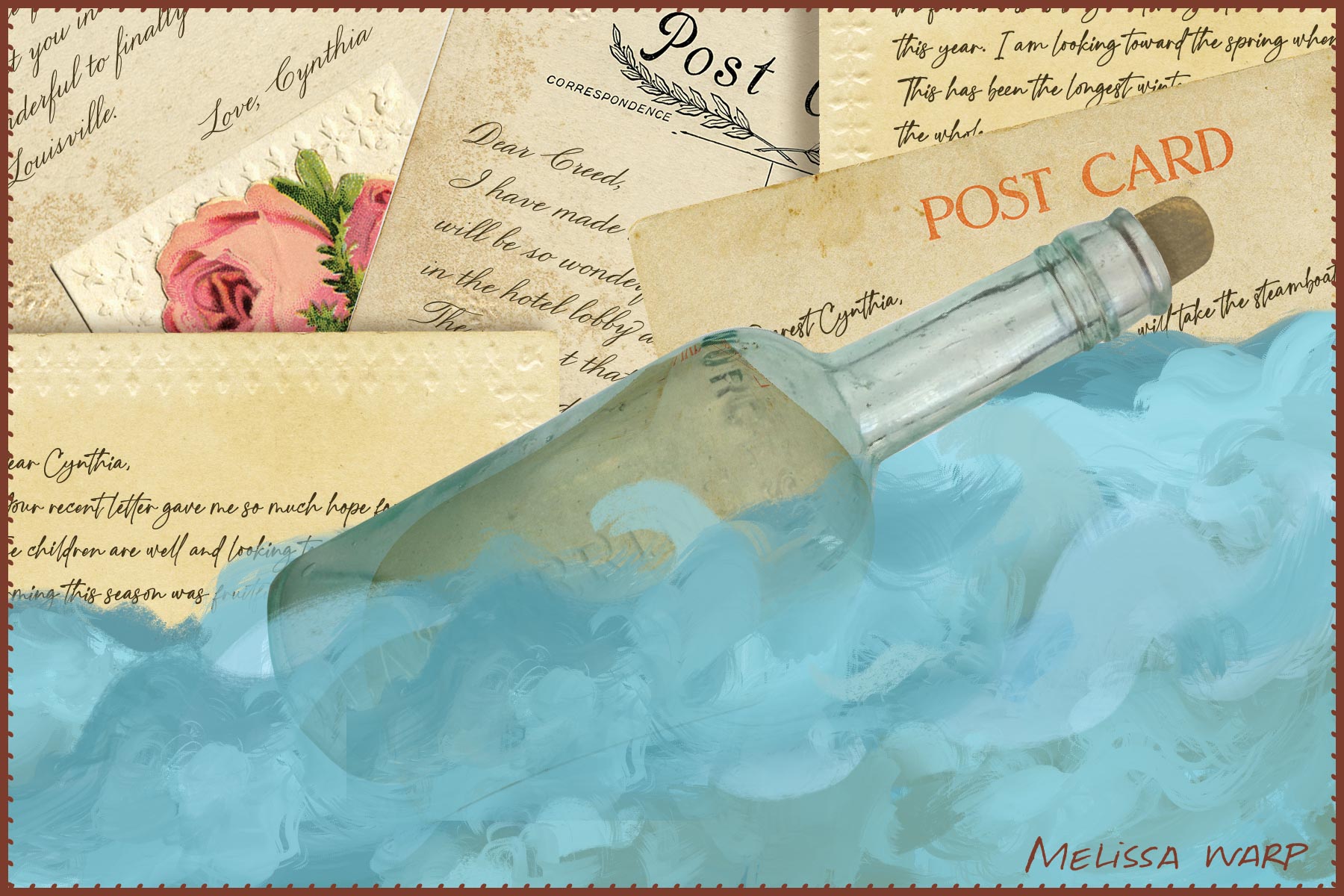 One autumn day in 1920 he noticed, floating in the river, a bottle with a message inside. The exact wording has been lost in time, but it’s known to have listed the name and address of Cynthia Barnes of Cynthiana, Kentucky.

Henry wrote to Cynthia that he’d found her message, perhaps along with information about himself and how he came to discover the bottle—which she said she had tossed into the river during a visit to Maysville more than 100 miles upstream. The two exchanged letters for several months until Henry’s girlfriend, Gracie, put a stop to his writing. But the message in the bottle had only begun its romantic journey.

Henry’s brother, Creed, a farmer who lived nearby, had lost his wife, Bertha, the mother of their four children, from injuries she suffered when thrown from a horse. Their youngest, Howard, who was almost 2, had been sent to live with his grandparents on a nearby farm, but Creed, with the help of other family, was doing the best he could to care for Roy, 9, Laura, 11, and Lena, 12.

By now you may have guessed that Henry passed along Cynthia’s address to his widowed brother who began exchanging letters with the young woman in Cynthiana.

Sharon Rowlett of Campbellsburg, a granddaughter of Creed Rowlett and consumer-member of Shelby Energy, says Creed and Cynthia exchanged letters for a few months before deciding to meet in Louisville.

Cynthia had never been married, and neither she nor Creed had seen a picture of the other, but felt they knew each other well through their letters.

In April 1921, Creed boarded a steamboat at Wise’s Landing as Cynthia made her way from Cynthiana to a hotel in Louisville where they’d arranged to meet in the lobby. Cynthia had written that she’d be wearing a black hat and coat; he wrote that he’d be wearing his “winter hat,” the only one he had, he later explained.

They found each other that day, and married in Louisville before returning to Trimble County by steamboat.

Back at home in the large farmhouse, as the story was often told by his children, Creed sat all four of them on the bed as he and Cynthia took their seats in two straight-back chairs, facing them. Then he told them that Cynthia was their new mother, and that they were to call her “Mom” and show her respect. As far as is known, Sharon Rowlett says, they all enjoyed a pleasant, happy life as a family, and later added another daughter, LaVelle.

The marriage lasted 56 years. Creed passed away in the fall of 1971, and Cynthia several years later. Their many grandchildren are left to tell the story of how, a century ago, one of their ancestors found love in a bottle floating in the Ohio River.