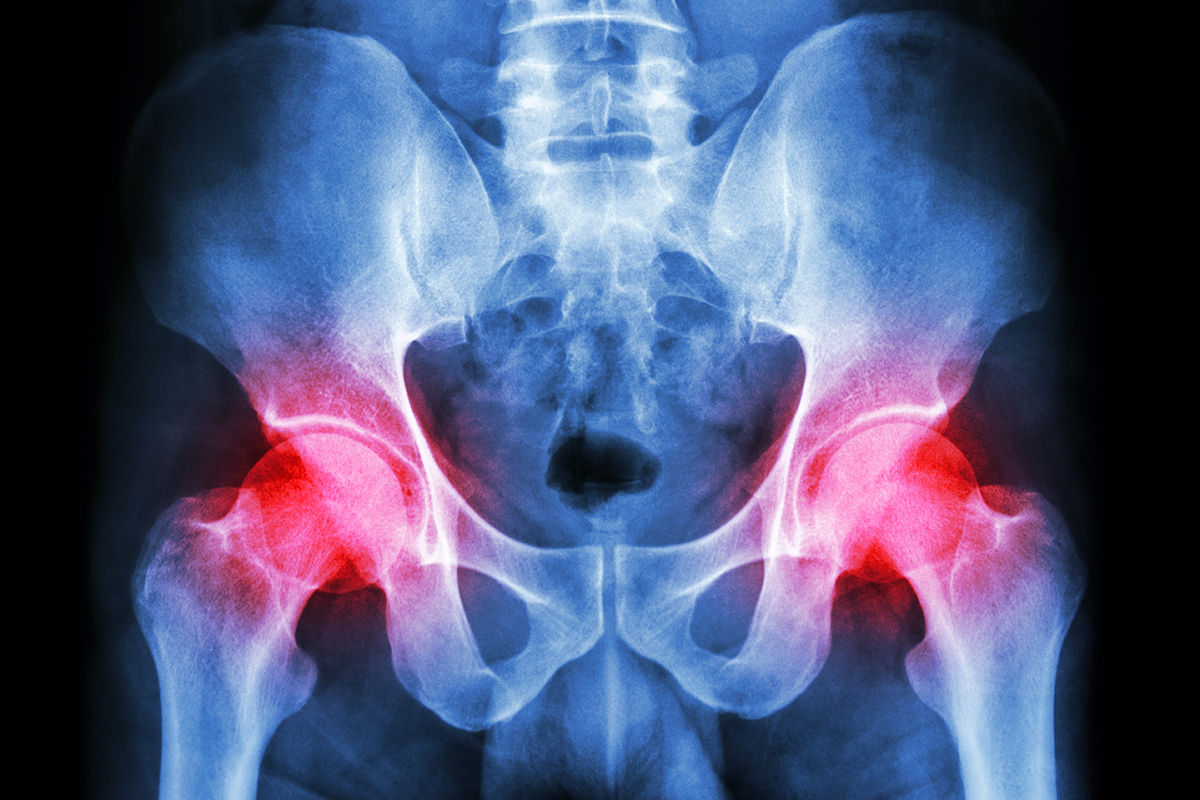 Hip dysplasia is an orthopedic problem that affects the hip joint. It commonly presents at birth, with approximately 2–3 babies per 1,000 affected. However, hip dysplasia can also occur later in life.

Your hip is made up of the ball part of the hip (the femoral head, situated at the top of the thigh bone) and the socket (the acetabulum, located within the pelvis).

A normal hip joint has a round femoral head that moves inside a round acetabulum. Hip dysplasia is a spectrum of abnormal development, ranging from a less round acetabulum all the way to a dislocated hip.

Developmental dysplasia of the hip (DDH) is the onset of abnormal hip development during the first year of life. This occurs in children who were born with or developed a dislocated hip, or had a less round acetabulum.

Adolescent hip dysplasia (AD) occurs later in life. The acetabulum is less round, and therefore doesn’t cover up the femoral head.

Patients with mild hip dysplasia may get along fine with normal daily activities. However, active patients may see symptoms earlier due to the demands they place on the hip. Initial treatment involves activity modification, anti-inflammatories, and physical therapy to strengthen the muscles around the hip for better support of the hip itself. If these initial measures fail to improve symptoms, physicians may take X-rays and an MRI. Depending on the findings, surgery options might be explored.

The only potential cause of DDH is swaddling an infant with the legs and hips in a straightened or extended fashion for a prolonged period of time. Therefore, swaddling with the legs able to freely move is the recommended method.

Developmental dysplasia of the hip

Drs. Stephen Duncan and Ryan Muchow from the 2016 March issue