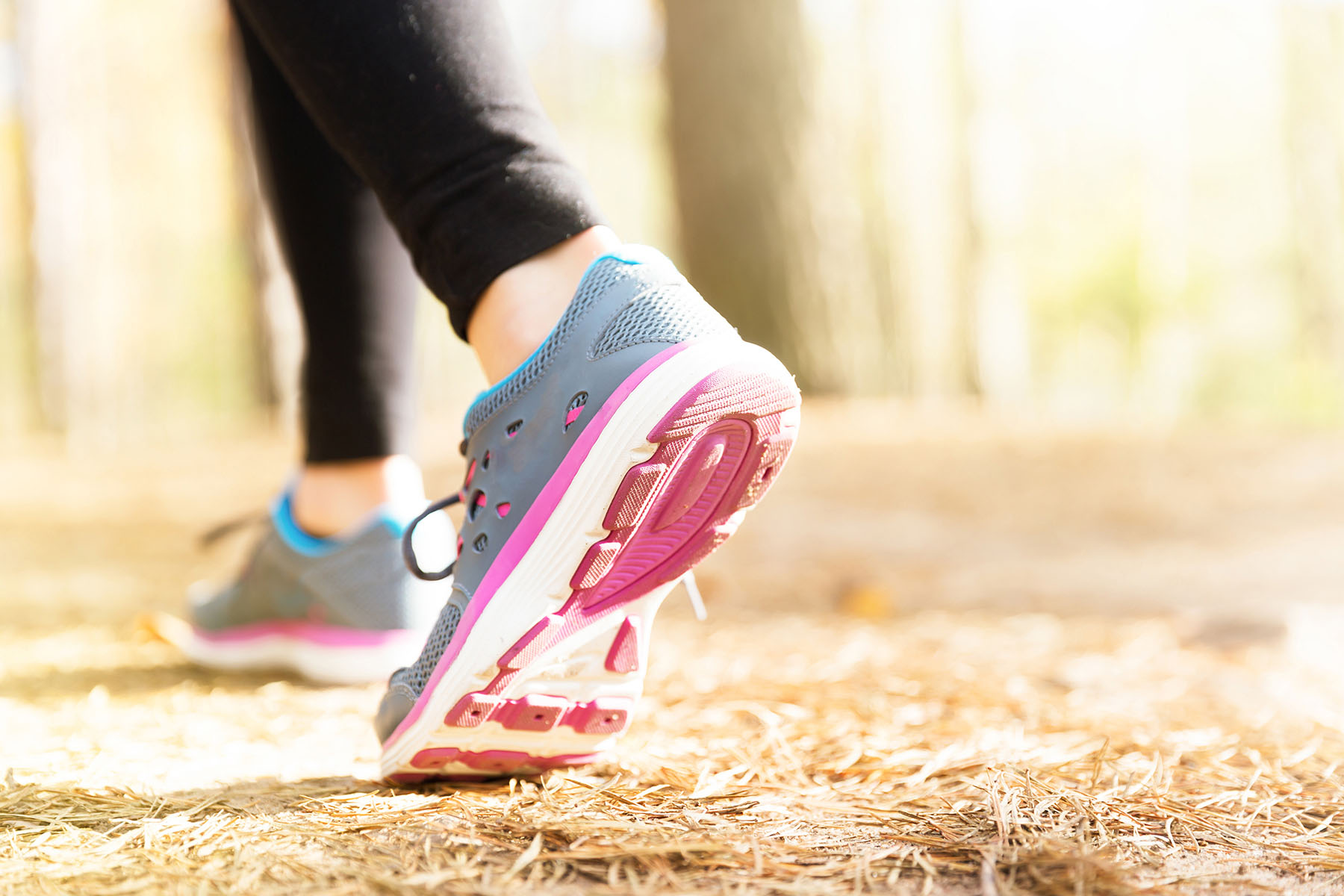 A healthy lifestyle is the best defense against memory loss, dementia

More than 5 million Americans are currently living with Alzheimer’s disease, and that number is expected to nearly triple by 2050. It is a frightening disease with no cure and little in the way of effective treatments.

You’ve probably seen the advertisements promising to improve memory through computer games. To further support the claims, some of those ads tell consumers that neuroscientists helped design the games. Unfortunately, the effectiveness of these games has never been tested through well-designed, scientific studies. There is no hard evidence that playing brain games improves long-term brain function.

Recently, the Stanford Center for Longevity and the Berlin Max Planck Institute for Human Development convened a group of more than 60 neuroscientists to develop a consensus statement on the usefulness of brain games and their advertised benefits. The group concluded that claims promoting brain games are frequently exaggerated and at times misleading. While most consumers will see their game scores improve, these short-term improvements are due more to learning how the game works, just as we are able to memorize the locations of matching pairs of cards in a game of Concentration. In other words, better scores on the games do not translate into better memory and thinking, or gains in intelligence.

Of course, absence of evidence is not evidence of absence. Playing these games is not harmful, and there may be some benefits that scientists have not yet observed.

However, for consumers who are counting on brain games to ward off memory problems or dementia, time (and money) would be better spent exercising at least 20 minutes a day and maintaining a heart-healthy diet. Adults with high blood pressure, high cholesterol, or diabetes should strive to control those conditions, and smoking should be avoided. Healthy blood vessels in the brain promote healthy brain function and will help prevent other medical problems like stroke.

In short, consumers should not rely on brain games to prevent memory problems or dementia. The best evidence we have so far says a lifestyle that includes exercise and a healthy diet is the key to preventing this and many other diseases.

Look elsewhere for improvement
Spending on brain games topped $1 billion in 2013. Brain games aren’t only marketed to adults; companies also promise to make children smarter, better students. The same caveats apply with children’s games: no credible evidence supports the use of brain games to improve intelligence. To view the consensus statement from Stanford Center for Longevity and the Berlin Max Planck Institute for Human Development, go to http://longevity3.stanford.edu and search “Consensus Brain Training.”

Dr. Erin Abner is a researcher with the Sanders-Brown Center on Aging and the Department of Epidemiology at the University of Kentucky.