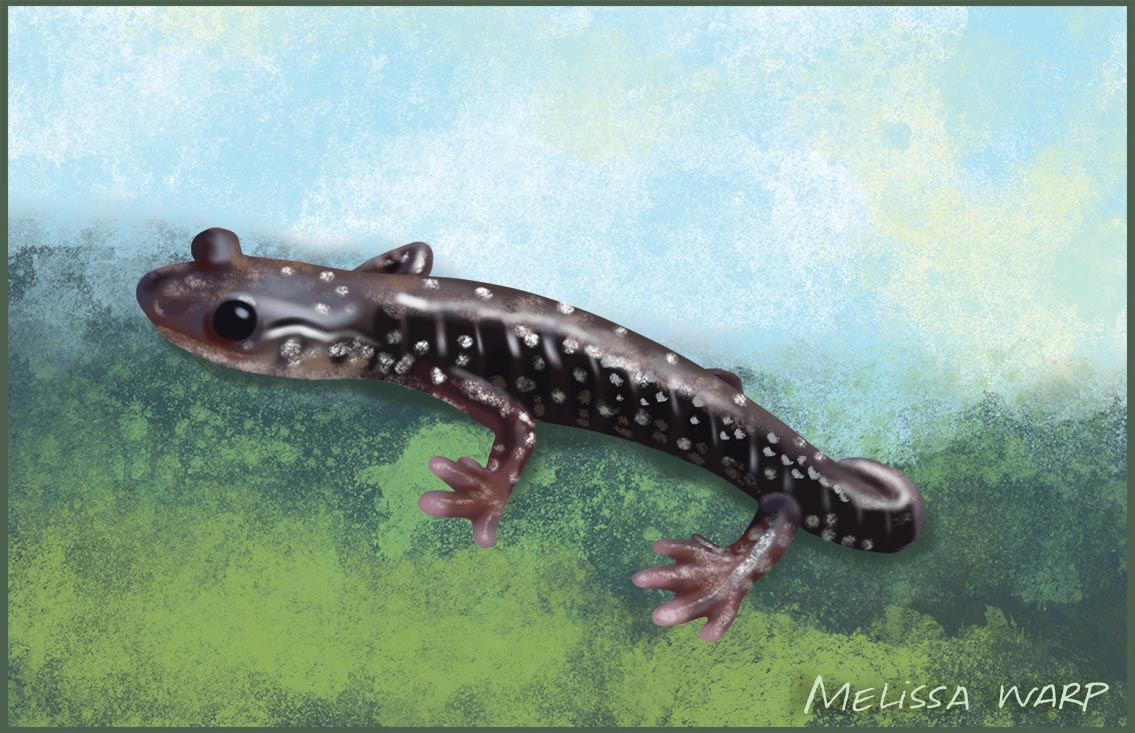 A NEIGHBOR FOUND A SMALL, nonvenomous Brown snake in his garden and gave it to John MacGregor when John was about 5 years old.

MacGregor smiles, reflecting on how the unusual gift helped spark his lifelong career, studying snakes and a host of salamanders, frogs, bats, shrews and other non-game species.

MacGregor is today the Kentucky state herpetologist and a legend among many of his peers. Sunni Carr-Leach, former manager of the state’s Wildlife Diversity Program and currently executive director of Kentucky Nature Preserves, has said, “He is undoubtedly one of the best naturalists to ever practice here in the state.”

A native of suburban Columbus, Ohio, and graduate of Ohio State University, MacGregor became a fan of University of Kentucky sports as a teenager while listening to the memorable play-by-play of his all-time favorite sports broadcaster, the late Cawood Ledford, on WHAS Radio. He later earned a master’s degree at UK, and he and his wife, Lois, settled in Jessamine County.

He joined the Kentucky Department of Fish & Wildlife Resources in 1981 and has traipsed across parts of every county in Kentucky, exploring caves, streams, swamps, meadows and mountains while gathering information on rare and endangered species and the distribution of everything from the cottonmouth water moccasin (easternmost distribution: the swamps along Mud River near the Butler-Muhlenberg County line), to the Plains leopard frog, which he found in Fulton County in 2011; and the plateau salamander on Pine Mountain and Black Mountain in southeastern Kentucky. Yes, he’s been bitten by a copperhead.

Beyond his extensive field work, MacGregor handles an average of about 600 public inquiries each year about reptiles, amphibians, vermin, various insects and unusual fungi or plants. He laments that Kentucky has no museum of natural history and that several of its major collections have been lost to museums in other states.

He served as the U.S. Forest Service endangered species specialist in the Daniel Boone National Forest for 10 years during the 1990s, but returned to Fish & Wildlife where he’s still working at age 77. Currently, he is co-authoring a field guide to the state’s reptiles and amphibians with University of Kentucky professor Steven Price, and Eastern Kentucky University professor Stephen Richter.

Many evenings after going home, he ventures out again in search of salamanders among the rock outcroppings in Jessamine County.

He and Lois have two daughters and four grandsons, one of whom plans to be—you guessed it—a herpetologist.