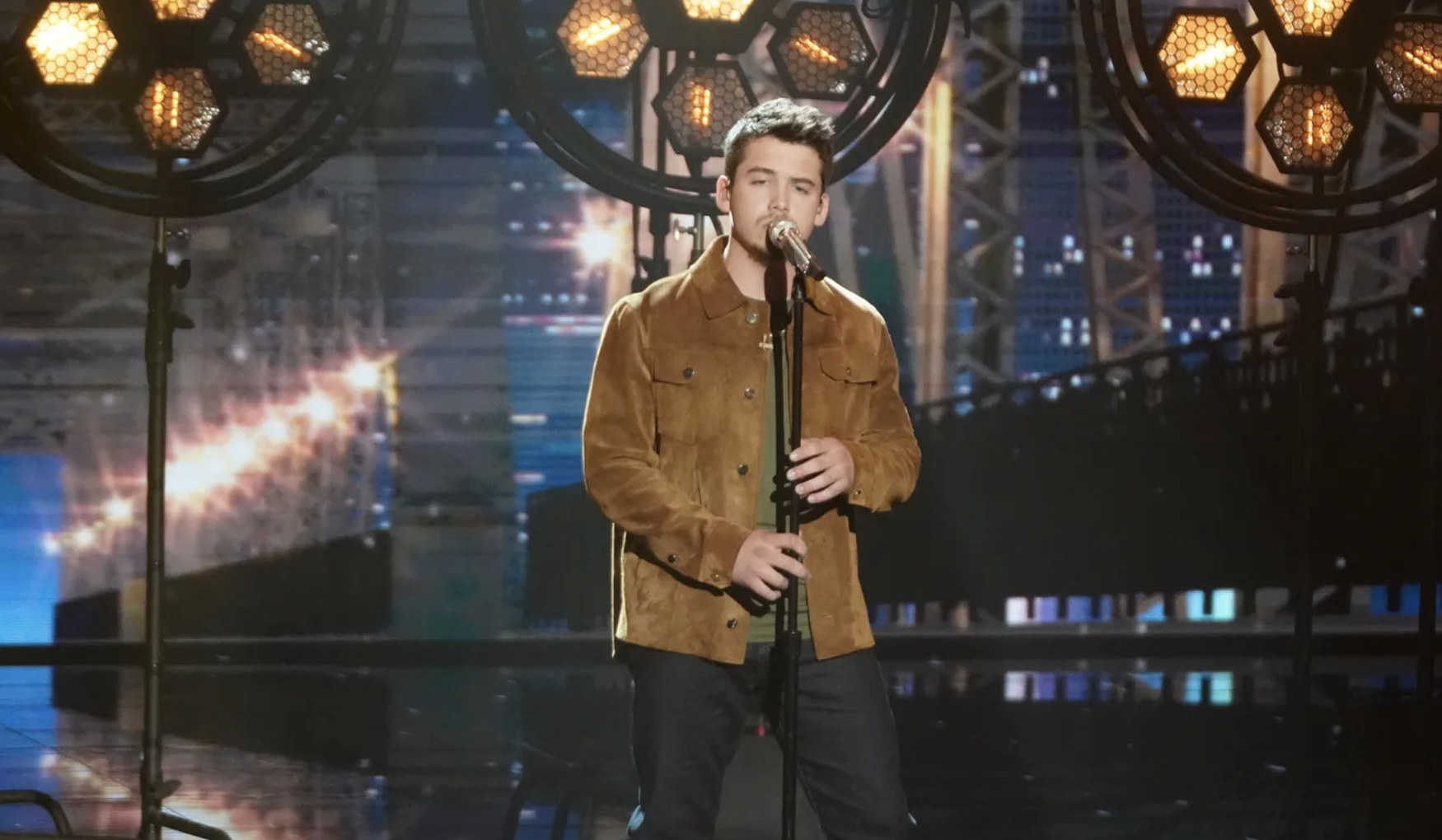 Noah Thompson, the 20-year-old construction worker from Louisa, Kentucky whose co-worker went behind his back to sign him up for American Idol, won the national singing competition Sunday night. He is the first Kentuckian to win in the 20 seasons of the show.

“Oh my god … my heart is beating out of my chest, this is crazy,” Thompson said after learning the news of his win live onstage.

“As a kid, all I thought about was playing music and being famous. But where I’m from, you don’t really get much opportunities. My family, they believe in me, the guys I work with believe in me, but I’ve just never believed in myself,” he said at the time.