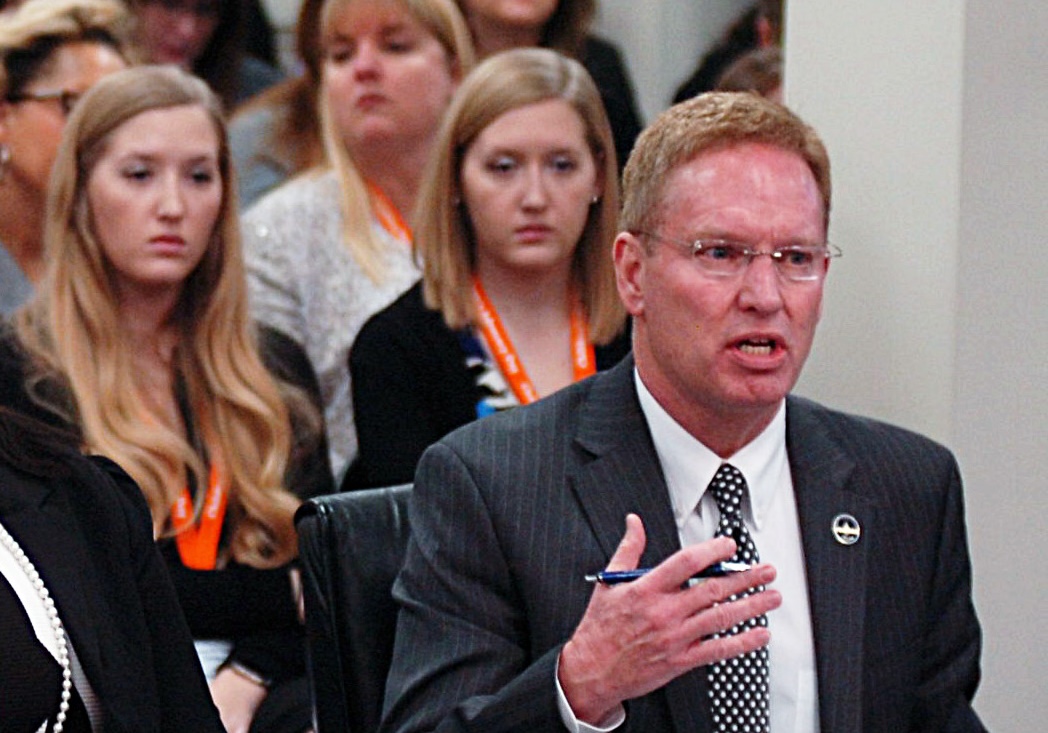 FRANKFORT—Sixteen- and 17-year-olds in foster care could apply for driver’s permits and driver’s licenses under a bill that has passed the Kentucky House.

House Bill 192, sponsored by Rep. Larry Brown, R-Prestonsburg, said the bill will give foster children access to the same rite of passage that most teenagers enjoy—the ability to get a driver’s license or permit—without requiring them to have a parent’s or other adult’s signature on the permit or license applications.

Brown said teens in foster care could sign permit or license applications for themselves as long as the application is verified by the state and the teenager has proof of insurance.

“Foster youth are very disadvantaged in this respect because most of them have to wait until they turn 18 to be able to get a driver’s license. This will allow them to do so on their own signature,” said Brown.

Foster youth “have felt like there is a stigma attached because all of their peers were able to get driver’s licenses but they just had an ID that basically said who they were,” said Marzian.

HB 192 passed by a vote of 96-0 and now goes to the Senate for consideration.