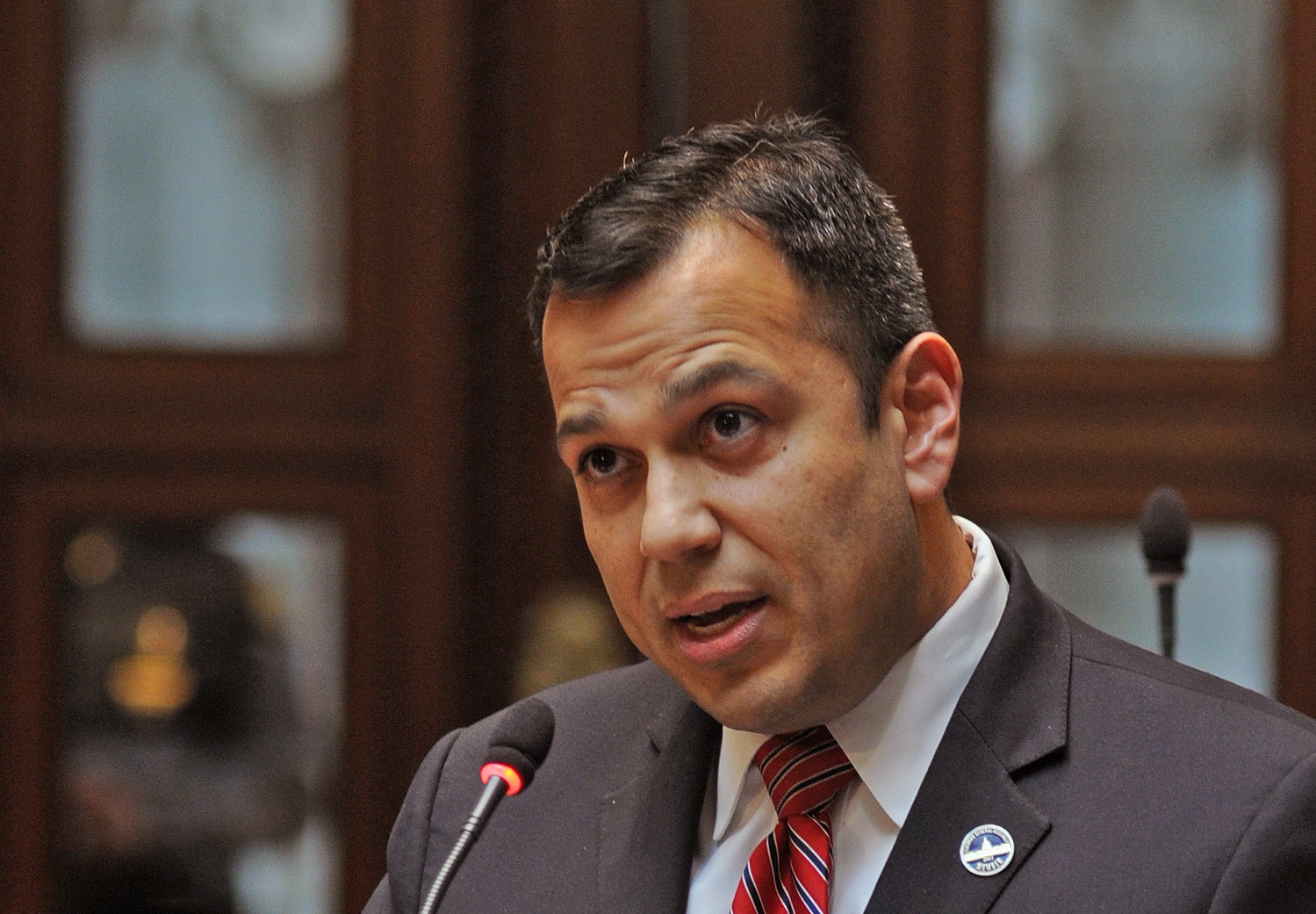 FRANKFORT–Public schools across Kentucky would have to go smoke-free by next school year under legislation the state Senate passed by a 25-8-2 vote today.

Senate Bill 78, dubbed the tobacco-free schools bill, would outlaw the use of all tobacco products, including electronic cigarettes, on elementary, middle, and high school campuses, said bill sponsor Sen. Ralph Alvarado, R-Winchester. He added that the ban would extend to school trips and school buses.

“It is time for Kentucky to step up to the plate and protect its kids,” said Alvarado, who is also a physician. “Let’s get our children healthier. Let’s save taxpayer money. Let’s save some Kentucky lives.”

“Tobacco is the leading cause of preventable death in the United States,” Alvarado said. “A strongly enforced tobacco-free school policy can prevent or delay students from using tobacco. Some studies have shown up to a 30 percent reduction in student smoking.

“Asthma is the leading cause of school absenteeism. Exposure to secondhand smoke is one of the leading triggers of asthma attacks. Youth who smoke report more respiratory problems and illnesses than their nonsmoking peers.”

Sen. Paul Hornback, R-Shelbyville, asked whether state legislators wanted to mandate from Frankfort what locally elected school boards must do.

“I would urge members to think about this,” said Hornback, who voted against the bill.

School boards can decide for themselves under current laws. And just over half of Kentucky’s public-school students are in school districts with tobacco-free policies. That is 62 of the state’s 173 districts, covering 654 schools.

Hornback also asked if a student would be in violation of the ban if they drove to school with a pack of cigarettes in their car. Alvarado said it would be a violation, but added that school boards set the penalty.

Sen. Johnny Ray Turner, D-Prestonsburg, said he passed on SB 78 out of concerns about the unintended consequences of the legislation. He said smokers may not purchase tickets to school sporting events if they can’t light up. That would hurt revenue for cash-strapped districts, said a former high school basketball coach.

The measure now goes to the state House of Representatives for consideration.