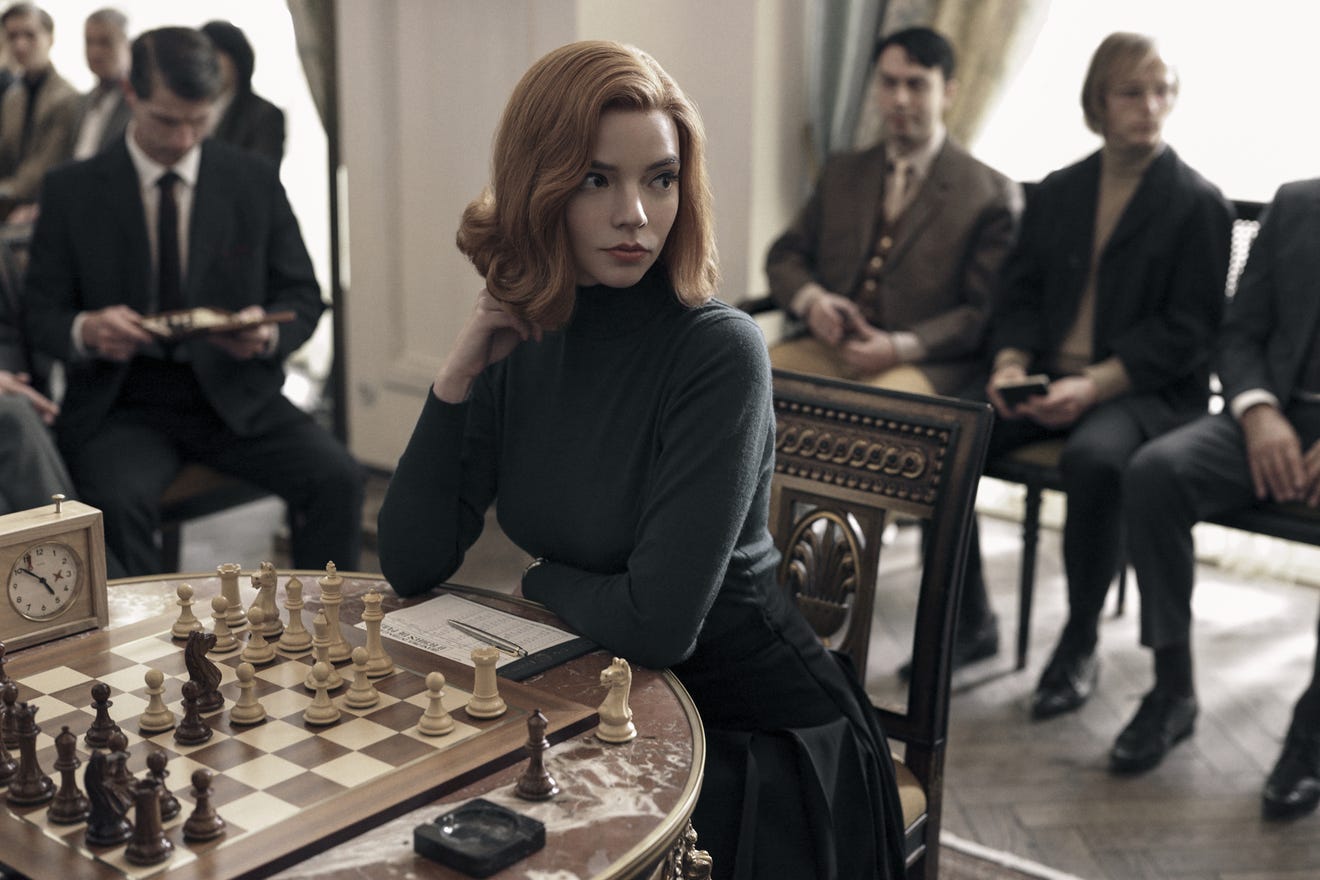 The popular Netflix series “The Queen’s Gambit,” starring Anya Taylor-Joy as chess prodigy Beth Harmon, has renewed attention on the 1983 novel by the late Kentucky author Walter Tevis on which the show is based.

“The Queen’s Gambit” tells the fictional story of an orphan who struggles with drugs and alcohol as she strives to become the world’s greatest chess player.

The novel was one of the last in Tevis’ distinguished writing career.

He was living in Erlanger and teaching English and creative writing at the University of Kentucky’s branch campus in Covington (before it broke off as Northern Kentucky University) in 1959 when he sold his first novel, “The Hustler,” about pool hustler Fast Eddie. The novel was made into the 1961 film starring Paul Newman and Jackie Gleason.

Tevis, who was born in San Francisco, moved to Lexington when he was 10 and learned to play pool with a friend who had his own pool table at home.

“Every day after school he and his friend played pool until they were ready to drop, and then frequently played chess afterwards for relaxation,” The Enquirer wrote in a 1959 feature on Tevis.

With the success of “The Hustler,” Tevis left teaching in order to write. His science-fiction novel “The Man Who Fell to Earth,” published in 1963, and was made into the 1976 film starring David Bowie.

Tevis taught at Ohio University for several years, then returned to novel writing in the early 1980s when he published “The Queen’s Gambit,” and the “Hustler” sequel, “The Color of Money,” which was adapted by Martin Scorsese in his 1986 film with Newman and Tom Cruise.

Tevis died in 1984 just after “The Color of Money” was published. He is buried in Richmond, Kentucky.

Original story by the Cincinnati Enquirer.