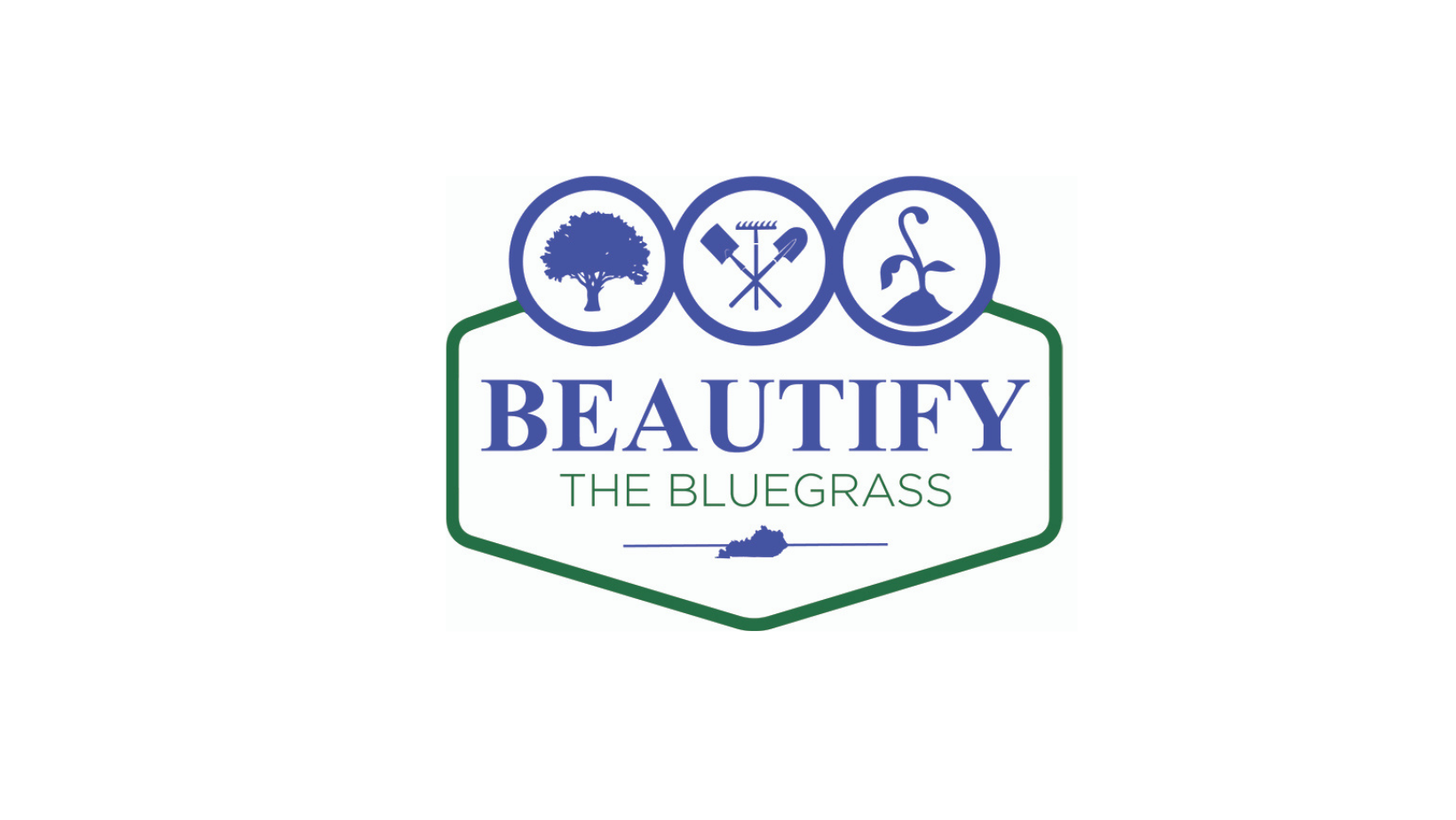 Congratulations to this year’s finalists. You can read about each one below and vote for your favorite at the bottom of the page!

Knob Creek Conservancy built a hiking/biking trail on over 400 acres of idle city property surrounding McDougal Lake. Approximately nine miles of hiking/biking trail was developed on this land in LaRue County, Hodgenville, KY. The work to create the trail was very rewarding, however as we covered those nine miles through the mature forest, cedar groves and along the lake shore we uncovered an enormous amount of garbage littering the 400 acres. Our goal was to use our newly formed Knob Creek Conservancy social media presence to advertise a cleanup day.

The work day turned into two days, March 13-14, 2021 to eliminate 4 farm dumps and years of garbage which had floated onto the shore and alongside the trail at McDougal Lake. Thirty-two Conservancy members and their families as well as other community volunteers worked for more that eight hours in two days. Over 100 tires, a dumpster load of garbage bags and a pile of rusted metal was removed.

The children involved in the cleanup were so excited to find “bounty loads” of garbage and worked tirelessly for their four-hour shifts. The adults were exhausted after carrying bag after bag to the accessible points along the trail where we could get equipment to haul it. It was exciting to find relics of the past that we could incorporate into beautifying the trail and leaving a little history behind.

They took some measurements and spent a week planning what supplies and lumber would be needed for repairs. Big Rivers had around 11 employee volunteers from Wilson Station for each day of the reconstruction effort, and it took them two, full days to complete. Everybody pitched in and brought some of their personal tools in to be able to do the job. Some of the tools they used included a miter saw, skill saw, oscillating tool, several screw guns, finish nailer, hammers and pry bars.

Big Rivers employees also had to use a bucket truck to paint the light tower. They removed all of the old wood and lattice from the stage area. They painted some of the framework behind the lattice, and then replaced all of the deck boards which were 2x6x16. They also replaced all of the lattice that went around the stage. They painted the light tower that stands over the stage along with the handrails that are beside the steps on each side of the stage. The rebuilt stage looks new and fresh. Ohio County plans to use the space for more concerts and events in the future.

Over 100 volunteers and four months have transformed Lake Liberty. In March of 2020, a Trail Town Task Force was initiated to provide more outdoor activities for the community and become a certified Trail Town. The Task Force averages 12 members per monthly meeting and 45 total members. Throughout their work, the group saw potential in some city-owned property at Lake Liberty, a man-made lake that provides both drinking water and limited recreation for the community. In November of 2020, the group proposed the 0.9-mile trail to Liberty Tourism and had funding approved. Other funding included a Community Health Action Teams grant.

Multiple groups have worked to do both land and water cleanups. The Casey County 4-H Teen Council has done water cleanups using canoes. Trail user groups, Casey County Explorers and Women’s Sauntering group, have adopted the trail and do regular trail maintenance and cleanups. Signage and benches have been made locally and installed with a combination of city and volunteer labor.

The grand opening of Lake Liberty Trail was held on June 5th of 2021. Lake recreational use has grown exponentially, and community response has been enthusiastic. Liberty is excited to have a nature trail to explore the lakefront and woods.

The Monarch Mural is a painted walkway that adjoins a Monarch Waystation Garden next to the Old Jail in Franklin, Kentucky. The mural has panels that show six stages in the life cycle of the Monarch: egg, caterpillar, J-shape, chrysalis, eclosure and adult.

From conception to completion, the project took about nine months. In the fall of 2019, the Franklin-Simpson Garden Club chose the theme of the Monarch’s life-cycle, and an artist member sketched out the panels. The Simpson County Historical Society (who owns the property) approved the project that winter, and in February 2020, a crew of 8 workers from the City of Franklin installed the parking curbs to outline the area. Painting took place from March to August, as weather and health restrictions allowed. About 15 people (most from the garden club, a few from the community) took turns painting the panels.

The walkway protects the plants in the Monarch Waystation Garden from cars. The mural beautifies the area and helps people of all ages learn about the lifecycle of the amazing Monarch butterfly.

Employees of Jackson Energy were more than willing to participate in the Governor’s Beautify the Bluegrass project again this year. Over 45 employees volunteered 630-man-hours over a two-day span to help restore the Beattyville City Park that stretches over 6/10 of an acre.

The park was devastated with the historic flooding earlier this year – as it was completely submerged with flood water with only the roof of the shelter seen from the aerial footage. After the flood waters receded, the park was left in total disarray and was no longer safe for the children in the community to enjoy. The flood waters left behind damaged fencing, broken equipment and mounds of sand that covered everything from the top of the slides to the gutters on the shelter.

Under the guidance of Beattyville Mayor Scott Jackson, Jackson Energy employees worked alongside several City of Beattyville employees to reconstruct the required safety fall-zone around each piece of play equipment, shoveled tons of sand and a truckload of mulch, repaired fencing, pressure-washed the play equipment and shelter building, revitalized the landscaping and added a final touch of paint.

At the end of the second workday, the project was a tremendous success based not only on the beauty of the revitalized park, but because Jackson Energy assisted the City of Beattyville in giving the residents of Beattyville-Lee County something to which they can be proud – and especially something for the children to enjoy.

This year’s 2nd Annual Leslie County Community Canoe Cleanup was a huge success, with eighty four registered participants, and even more who joined in a community-wide cleanup effort after a social media challenge to support the river cleanup by the city of Hyden’s mayor, Carol Joseph, resulting in over sixty yards of garbage being removed from our community and Middle Fork River and almost 300 tires headed for recycling in the span of one week.

We are very pleased with the results of this year’s clean up and the efforts of those picking up off and near our river. Many, many people were out on the river this year, particularly between our high school and city park. And we all know that the garbage that doesn’t get taken to the dump or recycling is the garbage that ends up in our beautiful waterways.

This is literally tons of trash that will never end up in our river and creeks. The river cleanup takes place through American Rivers, a national organization dedicated to raising public awareness about the need for clean healthy rivers which provide everything from clean drinking water to recreation opportunities to fish and wildlife habitat.

Vote once a day until September 17. The winner will be announced online September 27. Congratulations to all of our finalists!