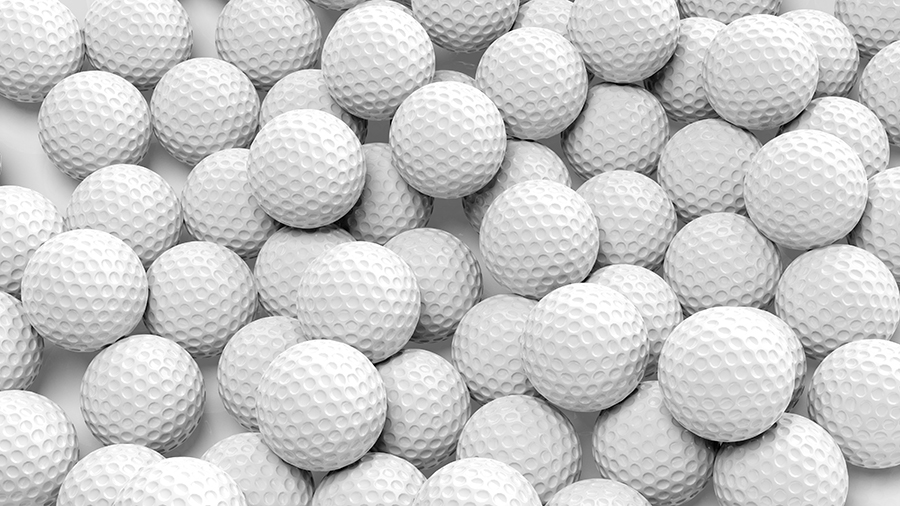 The last time the world’s best golfers gathered at Louisville’s Valhalla
Golf Club, the home team stole the show. No, neither Simpson’s Kenny Perry nor
Paducah’s Russ Cochran was able to win the 78th PGA Championship in 1996, but
they excited the record crowds for most of the final two rounds.

Cochran led the tournament after 54 holes, and only a bogey on the championship’s
last hole kept Perry from winning his first major title. He lost a playoff to
Mark Brooks, but captured the hearts of his fellow Kentuckians.

The strongest field of the year returns to Valhalla this month for the
82nd PGA Championship, and the big question, the only question, is whether anyone
can derail the Tiger Woods express. Woods is the defending champion-a role he
seems to play with alarming frequency-and while betting against Tiger seems
to be like betting on snake eyes, history shows he ONLY wins about one of every
four tournaments he plays. Could someone beat Tiger?

Actually, Valhalla does not favor Tiger’s skills as much as this year’s
first three major championships. Augusta, Pebble Beach, and St. Andrews all
favor the strongest golfers, and although length is always an advantage, that’s
not the key to conquering Valhalla. Mark Brooks, for example, is one of The
PGA TOUR’s shortest hitters, this year ranking 162nd in driving distance.

Sure, you say, but Tiger also has become the tour’s best wedge player,
has the best short game, and is one of the best putters. True, there is no such
thing as a course that is not suited to Tiger Woods’ game, but Fusaichi Pegasus
lost the Preakness, didn’t he?

At Valhalla, familiarity is important. Fairways tighten the farther
you drive it, which mitigates some of Tiger’s advantage. The targets are extremely
small, and no one is good enough to consistently save par from around the greens.
The greens are tricky, with breaks that are difficult to read when they putt
at tournament speed. This is where local knowledge comes into play, and Tiger
has not yet played Valhalla.

Perry and Cochran have more local knowledge than most, but it would
be a stretch to pick either one. In fact, neither Kentuckian is certain to tee
it up at Valhalla; they are fighting to stay among the top 70 money winners
and qualify for the field. Robert Damron, a former Kentucky junior champion
from Pikeville, will qualify for the field, and although he is a fine player,
he is not the Commonwealth’s best hope for The Championship. Union native Steve
Flesch will be there too, and he meets all the criteria for an upset winner.

Flesch is having his best year on tour, ranking 21st in earnings with
$878,400 through June. He is 11th in The TOUR’s “Ball Striking” statistics,
fourth in scrambling, 23rd in putting average, and 13th in “Greens in Regulation.”
Most important, though, is Flesch’s familiarity with Valhalla. He has played
the course many times, and is very comfortable there. He shot 66 there in an
informal round, with a mulligan off the first tee.

There are other solid picks for the 82nd PGA Championship: Phil Mickelson,
who was the 36-hole leader in 1996; Colin Montgomerie, one of the world’s straightest
hitters; Tom Lehman, who rises to the occasion in majors; and Justin Leonard,
who played well at Valhalla in 1996 and seems to be finding his game.

No, taming the Tiger and Valhalla won’t be easy, but if Steve Flesch
is on the leader board on Sunday, the home crowd could carry him to the finish
line.

CBS Sports and Turner Sports offer more than 26 hours
of coverage of The PGA Championship, which will be held August 14-20 at Valhalla
Golf Club in Louisville. CBS features coverage of all 18 holes. The Monday-Wednesday
Practice Rounds are not covered. All times shown are Eastern.

You can find more information about The PGA Championship on The PGA of America’s
Web site at www.pga.com.

A new exhibit assembled by The Professional Golfers’ Association
of America will be on display at the Louisville Slugger Museum, 800 West Main
Street, this summer through the end of August.