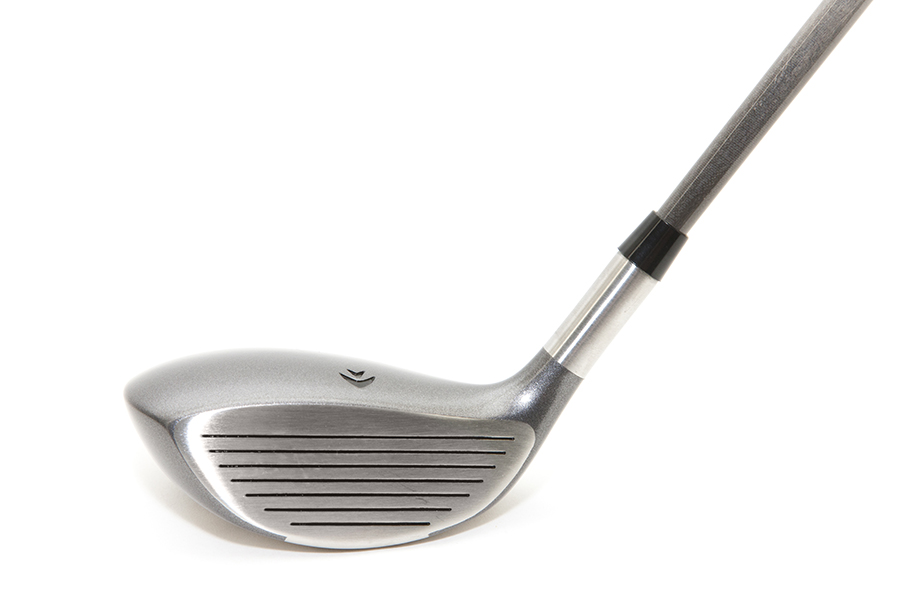 Driving east from Louisville to Lexington, then up the rising Mountain Parkway,
crossing the Red River at least three times, and finally getting beyond the 17
miles of curved two- and three-lane asphalt beyond Salyersville, you come to where
they play golf at the Paintsville Country Club.

And you find out that some of these folks-at least Chuck Melvin and
five of his golfing buddies-will soon be taking the same 190-mile, three-hour-plus
drive in the other direction, heading west toward The 2000 PGA Championship.

Back in 1996, when Melvin stepped on Louisville’s Valhalla Golf Club
course to see his first PGA, he came almost instantly upon a living legend.
It wasn’t his ultimate hero, but a legend all the same.

“The first hole I came to was the 17th, and here comes Jack Nicklaus,”
Melvin recalls. Reliving the moment in a soft, reverent voice, he says, “And
the chill bumps just came over me, and I said, ‘If that was Arnold Palmer…’
”

About 33,000 fans have bought tickets for the 82nd Professional Golfer’s
Association Championship, August 14-20. It is a huge golf event in a basketball
state dotted with more than 290 golf courses (and more on the way).

The PGA will bring an estimated $40 million in economic impact for Louisville’s
Jefferson County. While no study has been done to assess The PGA’s dollar value
statewide, Bob Stewart, Kentucky’s commissioner of tourism, says that its presence
within our borders helps deliver a message to America that Kentucky “knows and
appreciates quality golf.”

Back at the Paintsville Country Club, Melvin and his friends offer insights
on The PGA during their regular Wednesday golf round. Melvin was willing to
discuss Louisville’s PGA but, being on the Paintsville Country Club board of
directors, he was more inclined to talk up the native links: more than 200 members,
a new irrigation system, and more improvements on the way, like more traps with
white sand. And a tunnel so players don’t have to cross State Highway 40.

One thing they’re not likely to change is the bridge. The swinging bridge.
In order to play holes 10 through 16, golfers must tee off for the par5 10th,
and then, either by foot or cart, get across the 155-foot swinging bridge that
hangs 50 or so feet above the muddy Levisa Fork of the Big Sandy River. It not
only sways a few inches from side to side, but bounces up and down as well.

Melvin and his buddies’ tee shots rocket across the Big Sandy toward
the 17th hole, and I ride with them back across the bridge.

That local pride didn’t slow him down, however, when the time came to
order tickets for The 2000 PGA. He bought the $300 passes the day they went
on sale.

Melvin will be rooting for Phil Mickelson, despite the fact that “everybody
will be watching Tiger.” He likes Mickelson’s smooth left-handed swing, and
what he sees as “just a good, clean-cut all-American boy.”

But Melvin says he won’t be hootin’ and hollerin’ or otherwise going
crazy in public for Mickelson or anybody else. Instead, he says he will stay
cool and drink in the sports stars and splendor of Valhalla.

“I just like the beauty of it all,” he says.