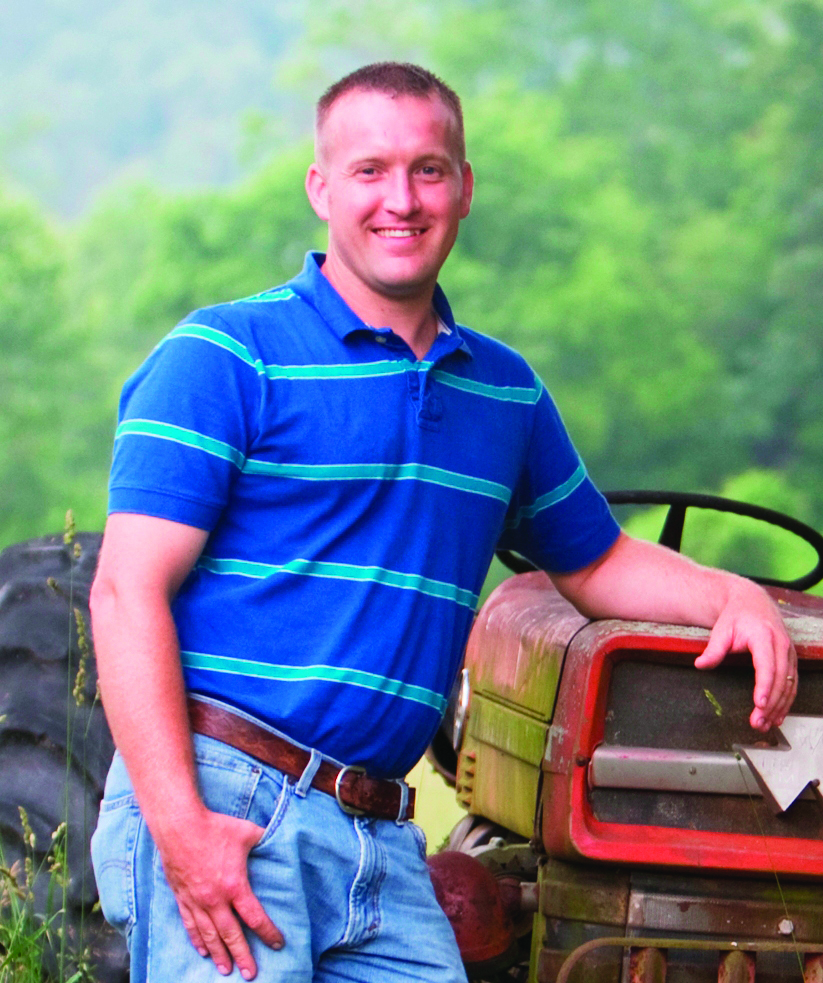 Many small communities claim ownership to some sort of legend or tale that passes down the generations, sometimes changing over the years, sometimes defining the town, sometimes even giving the town its name. For example, legend has it that long ago in Nobob, Kentucky, a young boy named Bob went missing. Every day the search parties reported back that they had found “No Bob.” Bob never turned up, and a community was named in his honor.

The story centers around Kelvin Zinser and Missouri Hayes, who have just moved to Denison Vale with their families for survey work. Strangeness abounds immediately. Kelvin gets off on the wrong foot with an angry neighbor for approaching a well on the neighbor’s property. A boy is forced into a hearse in the neighbor’s driveway. Later, Missouri witnesses the same boy crawling out of a well in her back yard. Then, as Kelvin and Missouri fit into classes in the local high school, they begin to learn of the legend that a fortune in silver is possibly connected to the original seven wells that the town’s founders dug.

Drawn into the fever of the treasure hunt that has consumed the lives of many locals, Kelvin and Missouri use their outdoor adventurer experience and some good sleuthing to unravel the mystery. Their efforts don’t go unnoticed, however, leading to warnings and threats to their safety. Danger seems to lurk around every corner and watchful eyes appear to be everywhere. Will these newcomers be able to distinguish between enemy and friend? Will they find the legendary silver? Stephens keeps his readers in suspense up to the very end.

Stephens also works as a middle school teacher and serves as a youth leader in his eastern Kentucky church. He has written three other novels and has had numerous articles published. His family-friendly stories are appropriate and engaging for all ages.