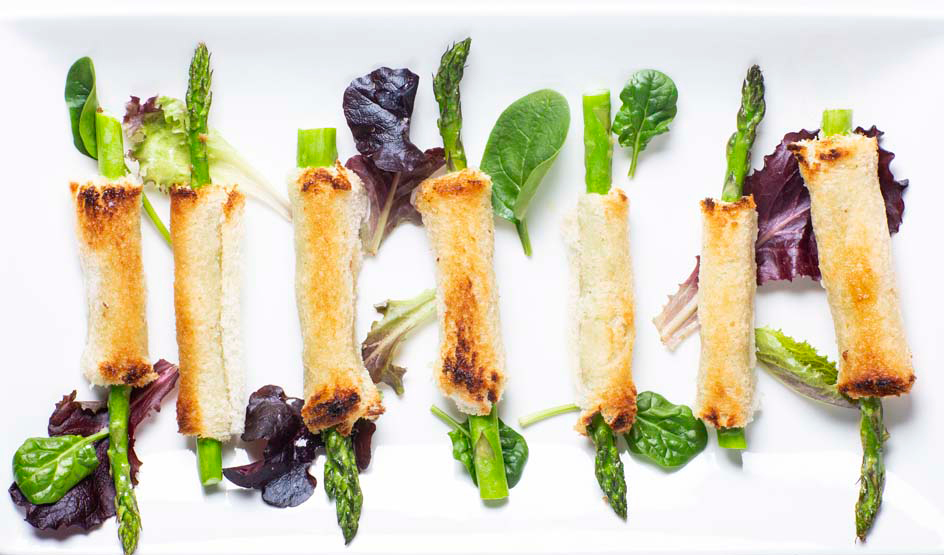 Fresh asparagus is growing in popularity

If statistics are any indication, most of us enjoy eating fresh asparagus more than we ever have, making it “well-suited for conventional production in Kentucky,” according to the University of Kentucky.

Anna Bach’s family, shown, is way ahead of the curve. She married into a Bath County family that has been growing asparagus for years.

Her husband, Steven, grows traditional Kentucky farm crops like beef cattle, corn and soybeans. But years ago, the Bachs, consumer-members of Fleming-Mason Energy, also planted peach trees and asparagus that they sell direct to consumers. The products diversify their income and give them access to buyers who might not know much about farming, creating teachable moments now and then.

The six to eight weeks that asparagus is in season coincides with Kentucky Derby festivities, says Anna. While much of their asparagus will sell at markets in Owingsville and Mt. Sterling, some chefs in restaurants in Louisville and Lexington will also buy from the Bachs to serve local produce to Derby guests.

Anna admits she doesn’t do much with asparagus except cook it quickly on the grill or in a skillet. But if you’re going to make a “recipe” that includes asparagus, she says this old-fashioned party food is a great one—as addictive as potato chips.

Oven-roasted asparagus is easy to make. Medium to thick stalks are the best to use. Heat the oven to 400°. Spread one and a half pounds of trimmed asparagus on a sheet pan and drizzle with 2 tablespoons of olive oil or vegetable oil. Sprinkle with salt and pepper. Roast for 10 minutes—stalks should begin to shrivel. Remove from oven and sprinkle with fresh lemon juice, if desired. Serve hot or at room temperature.

To grill asparagus: rub them with a tablespoon or two of olive or vegetable oil until they are coated. Sprinkle with salt and pepper and lay them directly over coals to char them, 5 to 10 minutes. (This can also be done in a grill pan on top of the stove.) Season with fresh lemon juice if desired.

Buttermilk makes a very tender scone, but if you don’t have any, replace the baking soda with 2 teaspoons of baking powder and use regular milk instead of buttermilk.