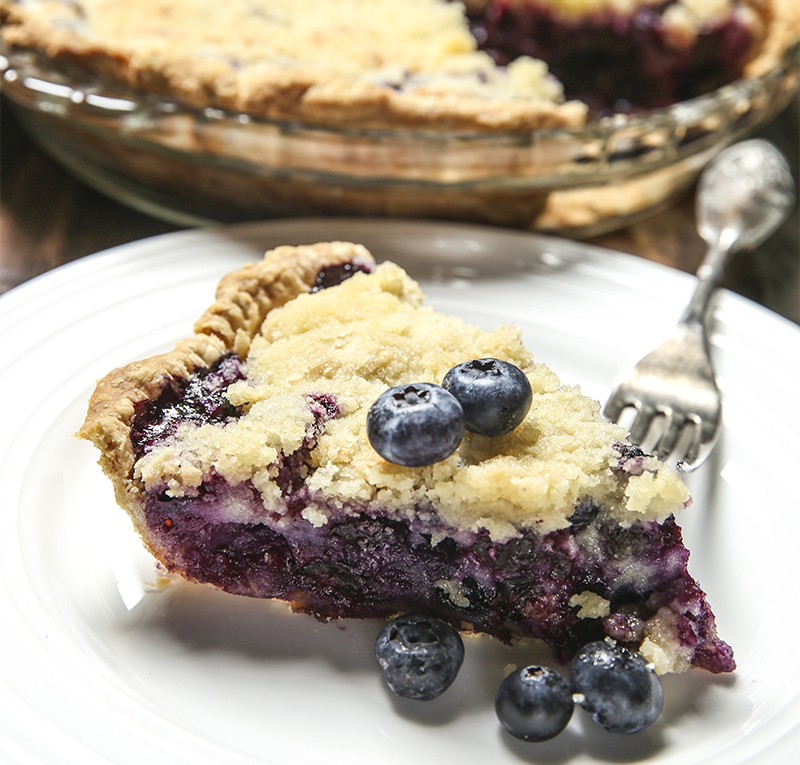 Get the sweet, nutritious fruit while you can

Daviess County farmer Nancy McCormick, shown below, planted her first acre of blueberry bushes in 2001. “We did blueberries because tobacco went away,” she says.

“I am really good at growing blueberries,” says Nancy, who had great success propagating those first bushes into new ones, allowing her to add two more acres of

bushes to the farm. But when the bushes started bearing, the work became less about growing and more about managing a lot of different jobs. “It turned into marketing and payroll,” she says. “Some days I’ll have 35 people working here.”

One reason: blueberry season is short and intense. Nancy grows 12 different varieties of blueberries to extend the season as long as she can. Depending on the weather, the season lasts from June through July, when the crew will pick 20,000 to 30,000 pounds of berries to sell to local retail markets, and at farmers markets in Louisville, Bowling Green, Elizabethtown, Owensboro, and Evansville. The farm also opens for you-pick sales. Contact her at Facebook: Blueberries of Daviess County.

This year, she’s purchased a deep freeze so she can extend the season into the fall, and she’s hoping that some school lunch programs will want to feed the nutritious berries to their students. 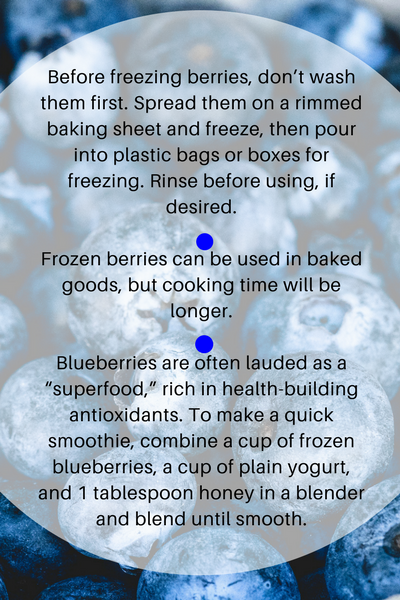