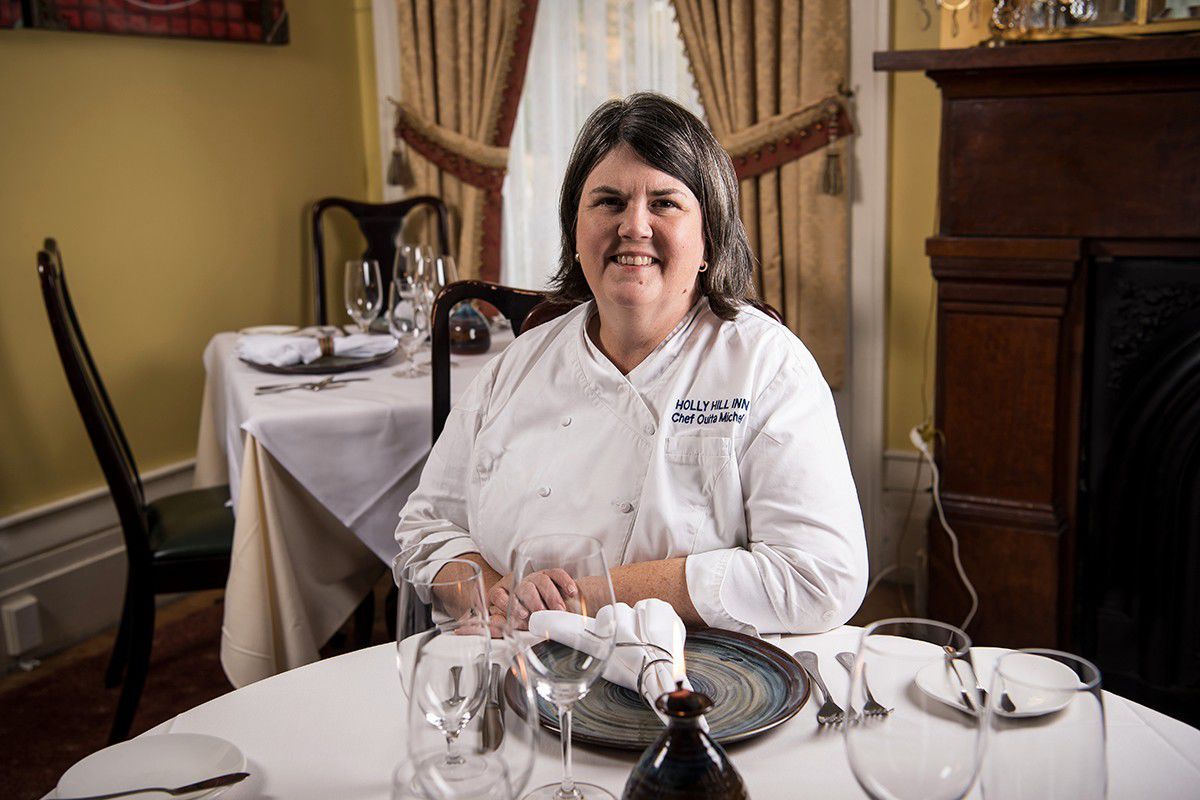 Kentucky restaurateur, Ouita Michel, was named as a semifinalist for a James Beard Foundation Award, a prestigious honor for culinary professionals.

“I am thrilled to work with such a talented team, who also earned this honor,” Michel said. “This nomination recognizes the strength of Kentucky’s incredible farmers, and our Bluegrass region’s reputation for unrivaled hospitality.”

For the Outstanding Restaurateur Award, a semifinalist is judged as a working restaurateur who sets high national standards in restaurant operations and entrepreneurship. Candidates must have been in the restaurant business for at least 10 years, according to the foundation. Finalists will be announced in March; winners will be announced at the foundation’s annual gala in Chicago in May.

James Beard Foundation Awards honor the best and brightest in the food world, from cookbooks to rising chefs to best restaurants in North America. Time magazine called the awards “The Oscars of the food world.” Michel has been nominated several times as Best Chef Southeast.