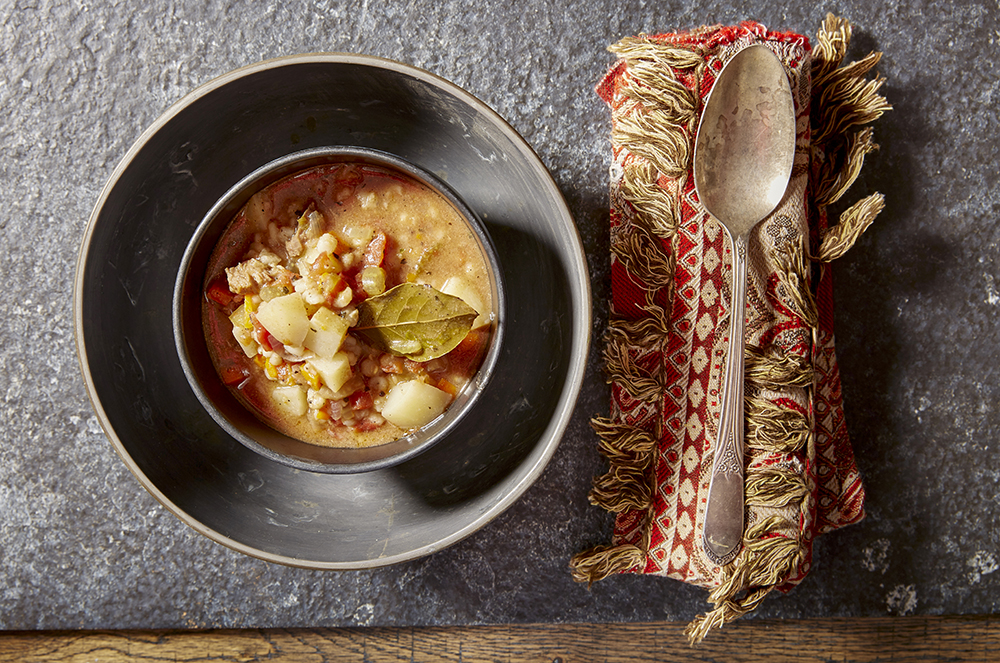 Hunting was an acquired taste for this chef

Lake Barkley State Resort Park Chef Steve Connell, shown below, didn’t grow up in a hunting family, and he didn’t grow up in rural Kentucky. He grew up in a suburb of Louisville and didn’t leave until he went to culinary school in South Carolina. “My dad, my brother, nobody hunted,” he says.

So, he taught himself. “When I harvested my first deer, I was hooked,” he says.

After he left his fine-dining career in Louisville to take a job as a chef with Rough River Dam State Resort Park, he hunted regularly—up to 200 days a year sometimes, he says, hunting rabbit and deer. He also fished, went to Maine to hunt bear and traveled to the West to track elk.

And Connell says what he gets, he eats. Two chest freezers at his home on the grounds at Lake Barkley are filled right now with venison.

Connell will be at the helm in the kitchen during Lake Barkley’s Eagle Watch weekend this month when scores of bird and nature lovers descend on the park for naturalist tours aboard a lake going yacht January 25-27.  The dining room, he says, will be “all hands on deck.” He won’t be serving his easy, thick and chunky barley and venison soup.  But you can make your own.