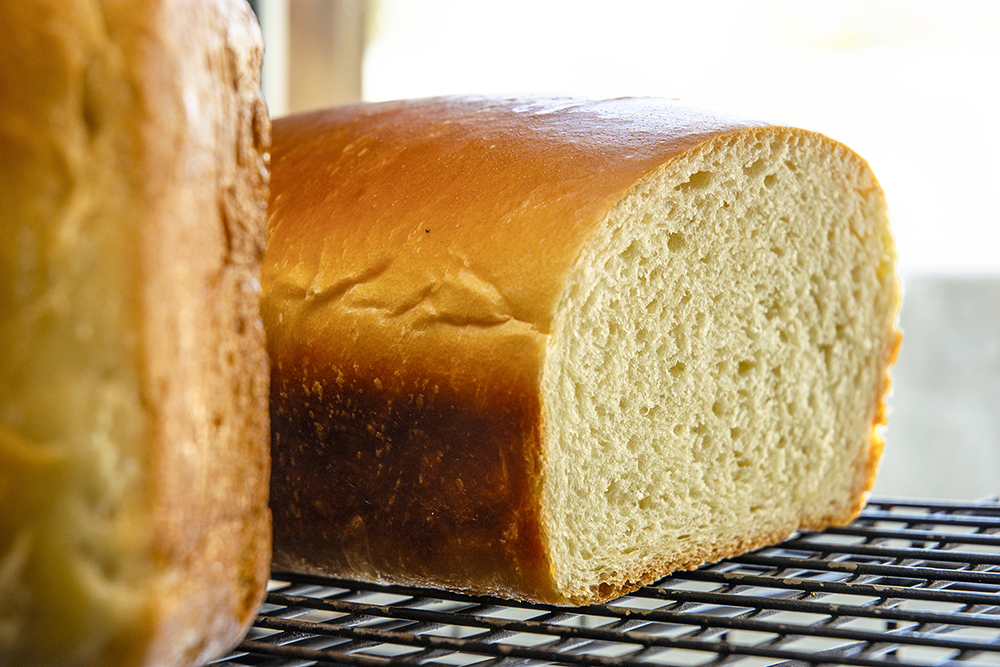 Firefighter, entrepreneur cooks to relax in his downtime

Ralph Quillin admits he’s “a pretty decent cook.” But he was surprised when his colleagues in the Lexington Fire Department wanted him to stay with the truck at a fire scene. “They’d say, ‘Hey Ralph, if we have a fire, you stay by the truck; we don’t want the cook hurt.’”

A Lexington native, Quillin moved to a cattle farm that straddles Bourbon and Harrison counties when he married in the early ‘70s. In those days, his firefighter shift gave him 48 hours off after working 24. “You can get into a lot of trouble in 48 hours,” says Quillin, who opened Quillin Leather and Tack in Paris in 1982 with little experience in leather work.

Inspired by his home-brewing hobby, Quillin purchased and renovated an 1880s Paris storefront and turned it into Rooster Brewing, where food trucks feed the patrons. Food truck owners suggested to Ralph that they collaborate on a restaurant. In 2018, they opened Oscar Diggs in Lexington.

“Hey, we could do this!” is Quillin’s ready response to many ideas. But when he needs a few minutes of downtime, he makes bread. Then he can say, “for 10 minutes don’t anybody bother me; I’m kneading bread.”