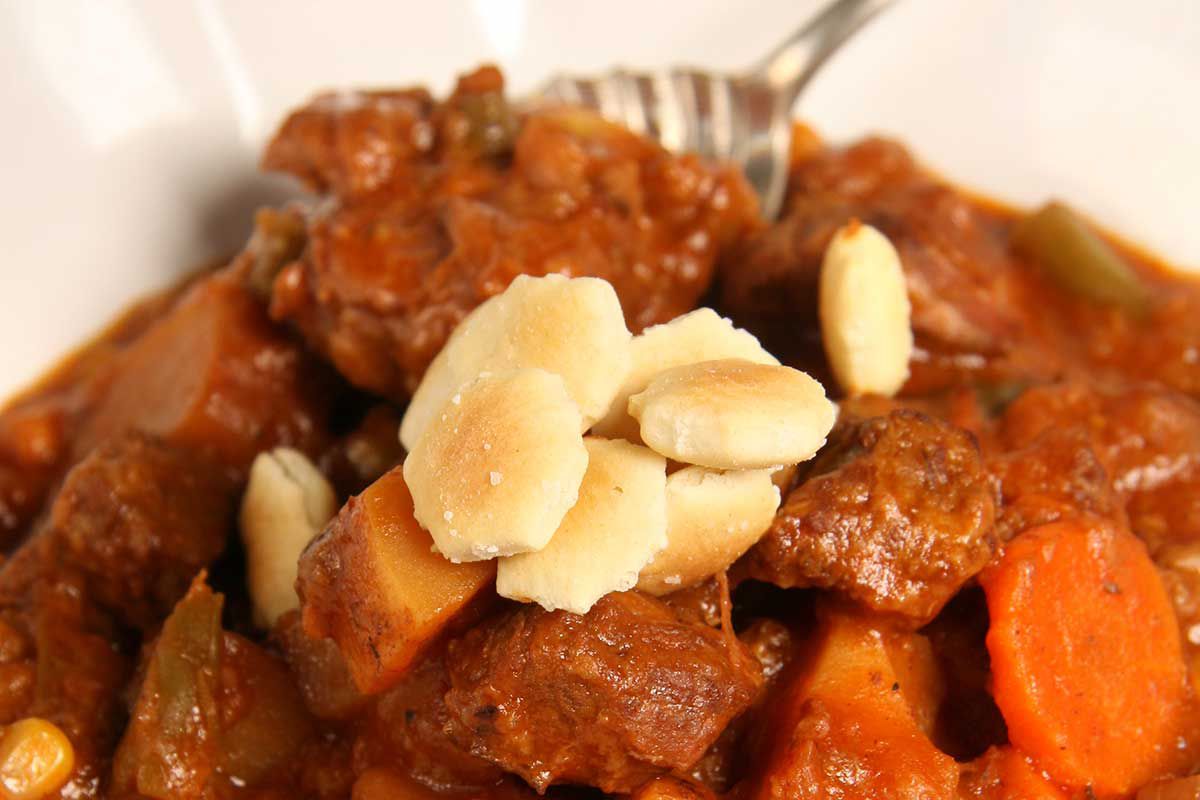 Some people believe that hunting animals has lost its relevance in modern life, but not Jason Nally. As a Kentucky Department of Fish and Wildlife private lands wildlife biologist for Jefferson, Nelson, Bullitt, Spencer, and Marion counties based out of the Taylorsville Lake Wildlife Management Area office, Nally believes that hunting game is a great lifestyle choice.

Growing up in Marion County, Nally hunted squirrel and dove, but it wasn’t until he attended Eastern Kentucky University that he began hunting deer. “Pound for pound and unit of effort, it’s the most efficient way to hunt meat,” says Nally.

Nally eats the meat he hunts. “That’s my sole purpose for hunting, to obtain one or two does and a couple of wild turkeys to supplement the meat I purchase. In some years I don’t have to buy much additional meat at all.” He points out that venison is flavorful, lean, free-ranging, and raised without antibiotics and hormones. You couldn’t do better at Whole Foods. Besides, he says, “Hunting is fun. It’s a great way to watch the woods wake up, and the purchase of my hunting license directly helps to support wildlife conservation efforts across Kentucky.”

Deer season in Kentucky differs with the region you hunt and the weapon you use. But every year at Taylorsville Lake and many other Wildlife Management Areas throughout Kentucky, there are quota hunts for hunters using modern firearms, which hunters can apply for in September. This year at Taylorsville Lake the hunts are the first weekend in November, December, and January. For more information, call the office at (800) 858-1549, or see the Kentucky Department of Fish and Wildlife’s 2015/2016 Hunting Guide online at www.fw.ky.gov.