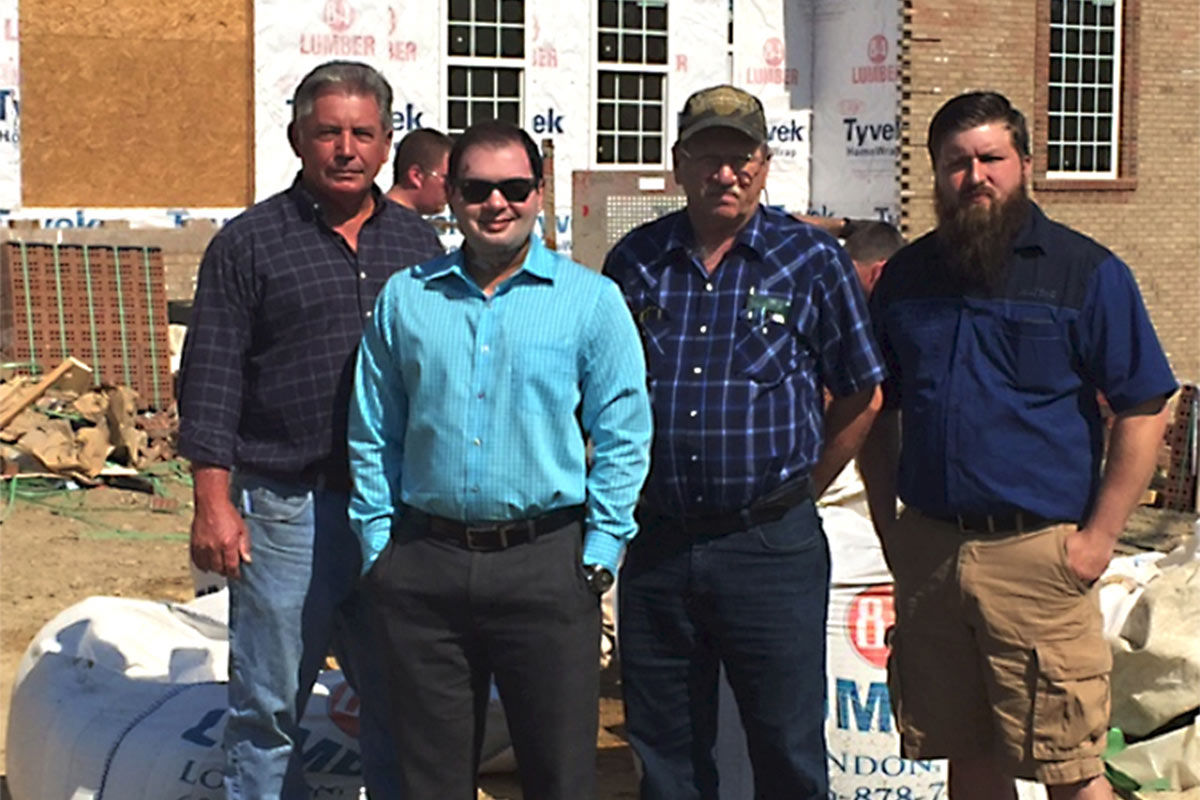 LONDON
Jackson Energy Cooperative member Victor Patel’s trying something new to lower his energy bills at his house and he’s willing to share what he’s learned. Visitors at his London home, 122 Blackberry Lane, on August 15 from 10 a.m. until 2 p.m., will be able to see a geothermal system in action. According to the Department of Energy, these systems can be two to three times as efficient as air-source heat pumps.

Karen Combs, manager of Member Services at Jackson Energy, says, “We wanted to answer our members’ questions about geothermal and let them see a system firsthand. Geothermal uses the constant temperature of the earth to heat and cool your home. It’s like Mother Nature helping to pay your energy bills.”

Landfill gas for electricity
GLASGOW
Farmers Rural Electric Cooperative has joined forces with East Kentucky Power Cooperative and the city of Glasgow to extract methane gas from the Glasgow Regional Landfill and use it to generate electricity. Methane gas released naturally as garbage decomposes had been a cause for concern until this new project began.

Construction of a power generation plant is under way and it’s expected to produce approximately 1 megawatt of electricity, enough to power about 550 Kentucky homes. The electricity will be distributed through lines owned by Farmers Rural Electric Co-op.

“This project will be a great benefit to our community and exemplifies the power of working together,” says Bill Prather, president and CEO of Farmers Rural Electric Co-op. “The city has resolved its current and future landfill methane concerns, and the cooperative has added a renewable source of energy to its supply. From the outset, the city, our cooperative, and East Kentucky Power Co-op remained focused on the common goal of doing what is beneficial for our community.”