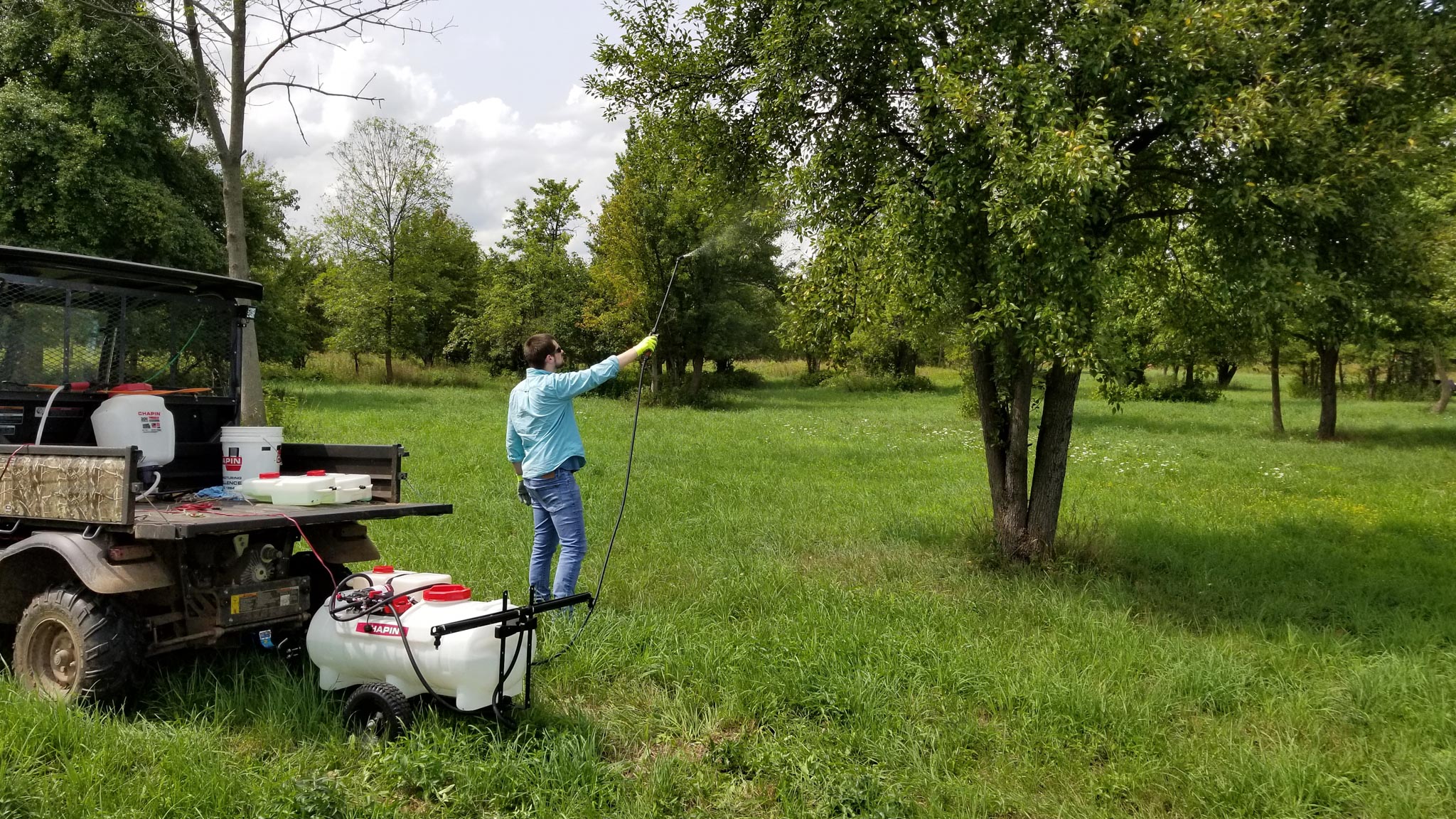 When Chapin Manufacturing brought its search for more warehouse and manufacturing space to Rockcastle County last fall, economic development officials rolled out the red carpet, not the red tape.

“All the stakeholders in one room. In New York state that never happens. You have to go through layer after layer for permission.” says Jim Campbell, CEO of Chapin Manufacturing. Within 10 days of that first meeting, the company had secured a deal to purchase the 175,000-square-foot former Eagle Manufacturing facility in Mount Vernon.

Campbell says Kentucky had all the environmental aspects of the transaction in place, which allows operations to begin quickly. The new plant will produce and distribute compressed air sprayers for a variety of uses, including industrial concrete sprayers, ATV sprayers and specialty hose-end and hand-held sprayers. Campbell says the Kentucky location will position the company to better serve customers throughout North America.

Chapin’s investment in the Bluegrass State is estimated at more than $5 million. Campbell anticipates the local workforce to grow to 100 employees within three to five years.

“Jackson Energy Cooperative welcomes Chapin International Inc. to Rockcastle County and we are excited to see the anticipated economic growth and job opportunities that they will bring to our region,” says Carol Wright, the co-op’s president and CEO. “As their cooperative business ally, Jackson Energy is proud to provide Chapin with their energy and infrastructure needs and support as they move forward with their new manufacturing facility.”

The company traces its roots to 1884, when Ralph E. Chapin saw a need for improved containers for kerosene storage while working at a hardware store he operated with his brother-in-law in Oakfield, New York. Demand for the product led to the start of a manufacturing business, which quickly expanded to produce 55-gallon storage tanks and pumps, and eventually compressed air sprayers and hand sprayers. With additional facilities in Michigan and Ohio, the company now produces thousands of sprayers each day.

Campbell says “Chapin Manufacturing is excited to be setting up a new operation in Rockcastle County. There were many moving parts, and the town, county and the state of Kentucky did an amazing job in bringing the project to conclusion in just under 10 days,” he says. “We look forward to our part in growing American manufacturing in the great state of Kentucky.”