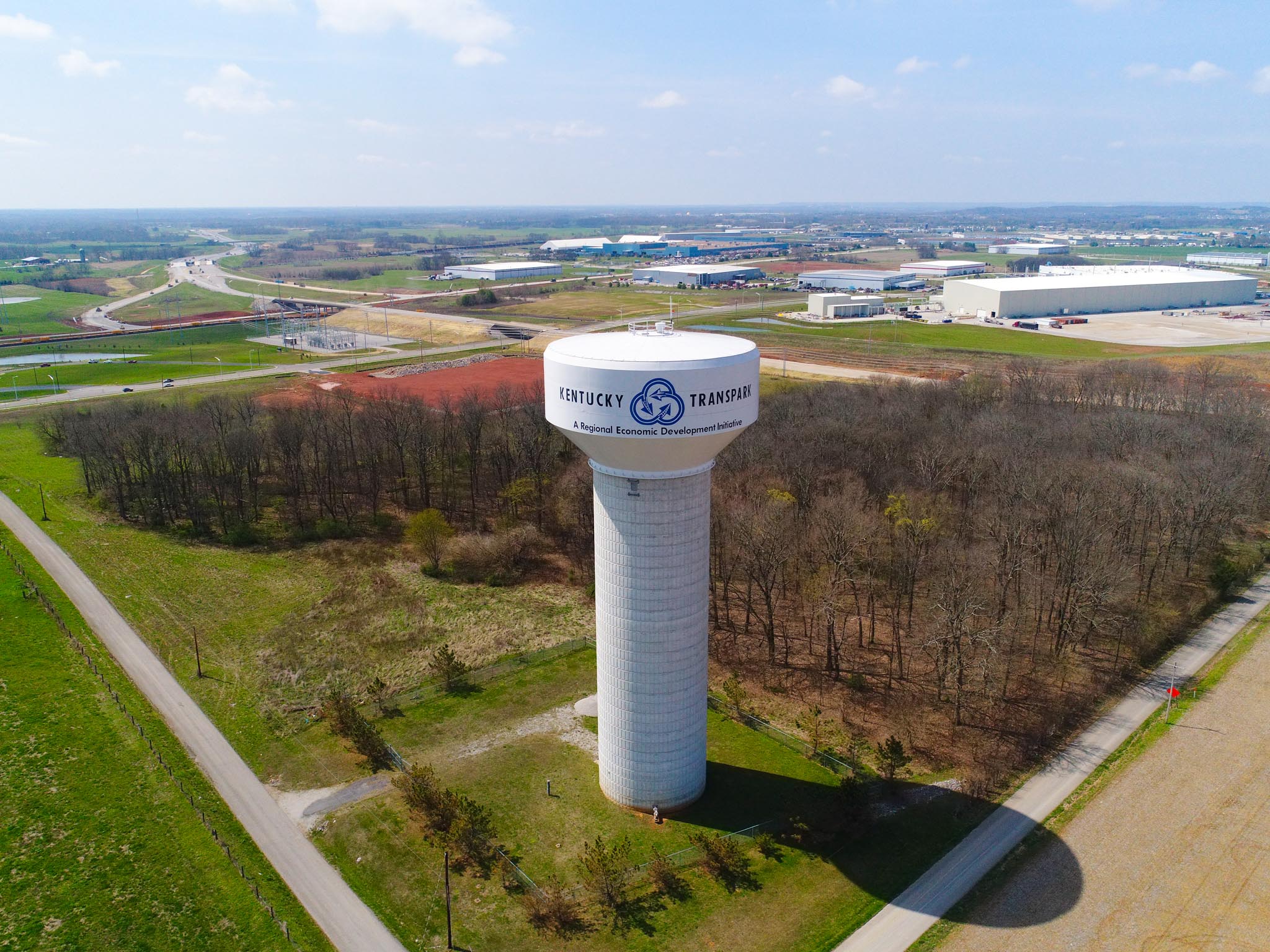 EVIDENCE OF KENTUCKY’S ECONOMIC DEVELOPMENT success in recent years can be found in national rankings, such as those in Site Selection magazine, where the commonwealth in 2020 again placed in the top 10 for new major projects and the Bowling Green Area Chamber of Commerce earned the prestigious Mac Conway Award for being one of the top 20 economic development agencies in the U.S.

Residents in Warren County can see firsthand the state’s recruitment efforts by simply watching a succession of new construction projects at the Kentucky Transpark, an 1,100-acre joint venture between the city of Bowling Green and Warren County.

“The biggest news is the amount of projects that are under construction right now,” says Ron Bunch, president and CEO of the Bowling Green Area Chamber of Commerce. Kentucky Transpark is not only expanding its real estate footprint, but it is investing in the community, including a partnership with the regional workforce board and local schools to help prepare students for in-demand careers.

Incorporated in 1998, the Kentucky Transpark has grown from one business in 2004 to 18 companies today, employing nearly 2,700 people. Last year alone, three businesses announced new plants in the industrial park. Among new investments in 2021 is Ball Corp., which announced a 500,000-square-foot facility to supply aluminum ends to the company’s network of beverage can manufacturing plants.

“We believe Ball will be one of the largest, if not the largest, capital investment of 2021 in Kentucky,” Bunch says.

The “secret sauce” of the park’s success is teamwork of the city, county and other partners, such as Warren Rural Electric and the Tennessee Valley Authority, he says, noting that when Ball Corp. officials visited the site, a conversation with the electric cooperative was a key factor in its decision to locate in Kentucky.

“Other communities had made Ball a bit concerned about being able to get transformers, because they wanted to start up quickly. Warren Rural Electric was able to say ‘Oh, we’ve got five or six of those on site. We can put your name on three of them.’ The look on the client’s and their consultants’ faces when Warren Rural said that was priceless,” Bunch says. “That contributed to our win, as did a lot of other movements by a lot of other parties. But that kind of service, that kind of commitment, and that kind of knowledge of the clients is vital.”

“The success of our area in economic development is due to the vision of Warren County and the city in investing in product to attract new companies and the leadership of the Inter-Modal Transportation Authority Board that has overseen the growth of the park since its inception, Bunch says.

“The city and county just is-sued an additional $44 million in bonds to expand the Transpark, and the board and our chamber economic development team stand ready to provide the same excellent service to new companies,” Bunch says.