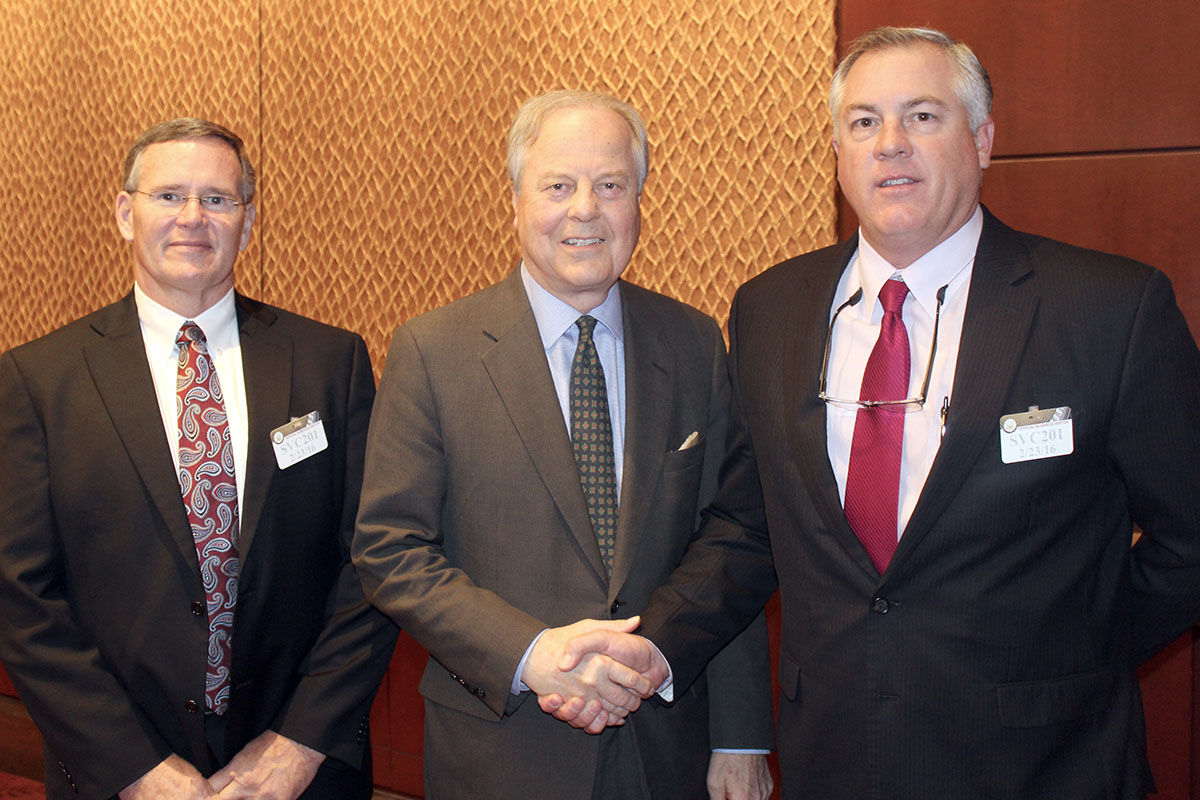 Votes from rural Americans can make the difference on Election Day

As I walked into the U.S. Capitol recently to meet with members of Kentucky’s congressional delegation, I could not help but marvel at the civics lesson unfolding before me.

Among the thousands of American citizens witnessing past and present history under the Capitol dome, were leaders of Kentucky’s electric cooperatives, eager to participate in our nation’s representative democracy.

In a testament to the important role our co-ops play in communities across the Commonwealth, all eight of Kentucky’s members of Congress met privately with our delegation.

It is a great privilege to advocate for your concerns. But each and every one of us shares an even greater responsibility: to vote.

The “Co-ops Vote” campaign, just launched by the National Rural Electric Cooperative Association (NRECA), is a nonpartisan effort to make sure the voice of America’s 42 million electric co-op customers is heard.

It is the very essence of representative democracy. You don’t have to travel to Washington, D.C., to participate. Your opportunity is as close as your precinct and ballot box. Plan now to vote on Tuesday, November 8.