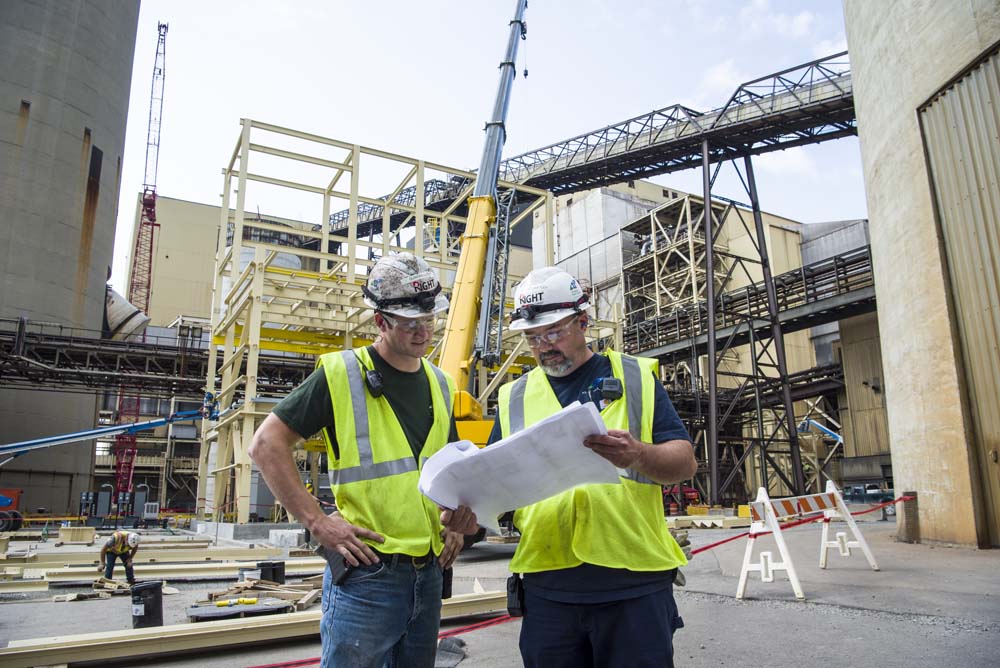 With the 50th anniversary of Earth Day on April 22, much attention is expected to focus on what changes may be required for our environment’s future. But this day also is a time to celebrate the significant environmental investments and progress that have been made by Kentucky’s electric cooperatives.

As stewards of the communities they serve and to the local citizens who own them, Kentucky’s electric co-ops operate with the interests of those consumer-members in mind. An often overlooked success of that stewardship is how co-ops balance Kentucky’s tremendous electricity needs with leadership on environmental standards.

Kentucky’s electric co-ops have stepped up to meet the challenge with an energy portfolio that is more diversified, including renewable energy programs that use solar, wind, landfill gas and hydro projects. The ability to innovatively meet the needs and priorities of co-op members in a reliable, affordable and sustainable manner is a hallmark of Kentucky co-ops.

Since 1995, Kentucky’s power plants have reduced emissions of pollutants such as sulfur dioxide and nitrogen oxides by more than a whopping 85%, according to the Kentucky Energy and Environment Cabinet’s (EEC) Kentucky Energy Profile 2019. The “environmental surcharge” line item shown on power bills funds the efforts to meet federal emissions standards. Even with that surcharge, Kentucky still had the seventh-lowest industrial electricity price in the United States in 2019 and the lowest east of the Mississippi River.

“People are surprised when they learn about how Kentucky has succeeded in reducing emissions,” says Chris Perry, president and CEO of Kentucky Electric Cooperatives. “It’s time for a reality check, especially on America’s carbon footprint. If you believed everything you saw on TV, you would think that America is increasing its carbon emissions, when just the opposite is true.”

According to the BP Statistical Review of World Energy, the U.S. leads the world in reducing carbon dioxide emissions, while China’s emissions have increased the most. In 2019, the U.S. reduced CO2 emissions by 2.9%, according to the International Energy Agency.

“The underlying mission of co-ops as they deliver safe, reliable and affordable electricity, is to improve their members’ quality of life,” Perry says. “As we celebrate Earth Day, let’s also celebrate how local member-owned co-ops have contributed to an improved environment, not just in the air we breathe but with a healthy climate for business and local co-op members.”