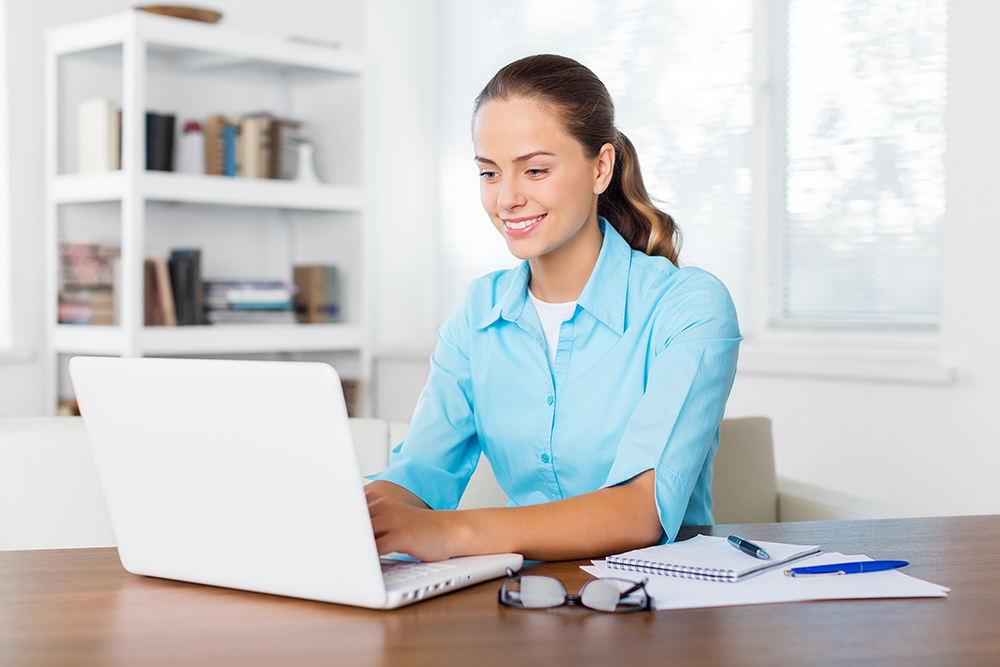 Meade County RECC commercial customer Jerry Dubree knows one thing for sure: the LED lights he installed roughly three years ago at his Commonwealth Machining factory in Harned are bright with the flip of a switch.

“The main thing is they’re a lot better lighting, a lot brighter, and there’s no hesitation like we had on the old lighting,” says Dubree. “If the power went out or you accidentally turned them off, the old lights would take 15 minutes to warm 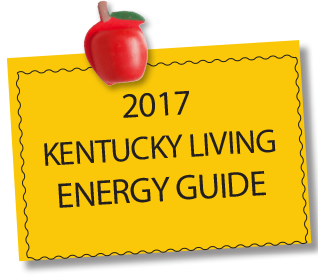 back up. Not these. You turn them on, and you’re ready to go.”

Dubree worked with David Pace, vice president of Marketing and Member Services at Meade County RECC, to replace roughly a dozen 18-inch, metal halide high-beam lights with high-efficiency, four-bay LED lights. The light from the LEDs was so much better, in fact, that Dubree was able to remove several rows of auxiliary fluorescent lights in the building, Pace says.

The new LEDs use about half the electricity per fixture each hour as the old halide lights—a reduction from 0.56 kilowatt-hours to 0.256 kWh. Dubree says the lights will pay for themselves via return in energy savings in just seven years—not a bad turnaround time, considering the bulbs have a life expectancy of more than 20 years.

For commercial customers, “lighting is probably the easiest (efficiency change) to look at initially, and you can see returns immediately,” Pace says. “We had a car dealership change their outside lights to motion-sensor lighting, and they saw a 50 percent reduction in their electric bill.”

Energy-efficient LED bulbs typically use 75–80 percent less energy than traditional incandescent bulbs and can last 25 times longer. Replace your home’s five most-used lights with ENERGY STAR bulbs, and you could save roughly $75 a year.