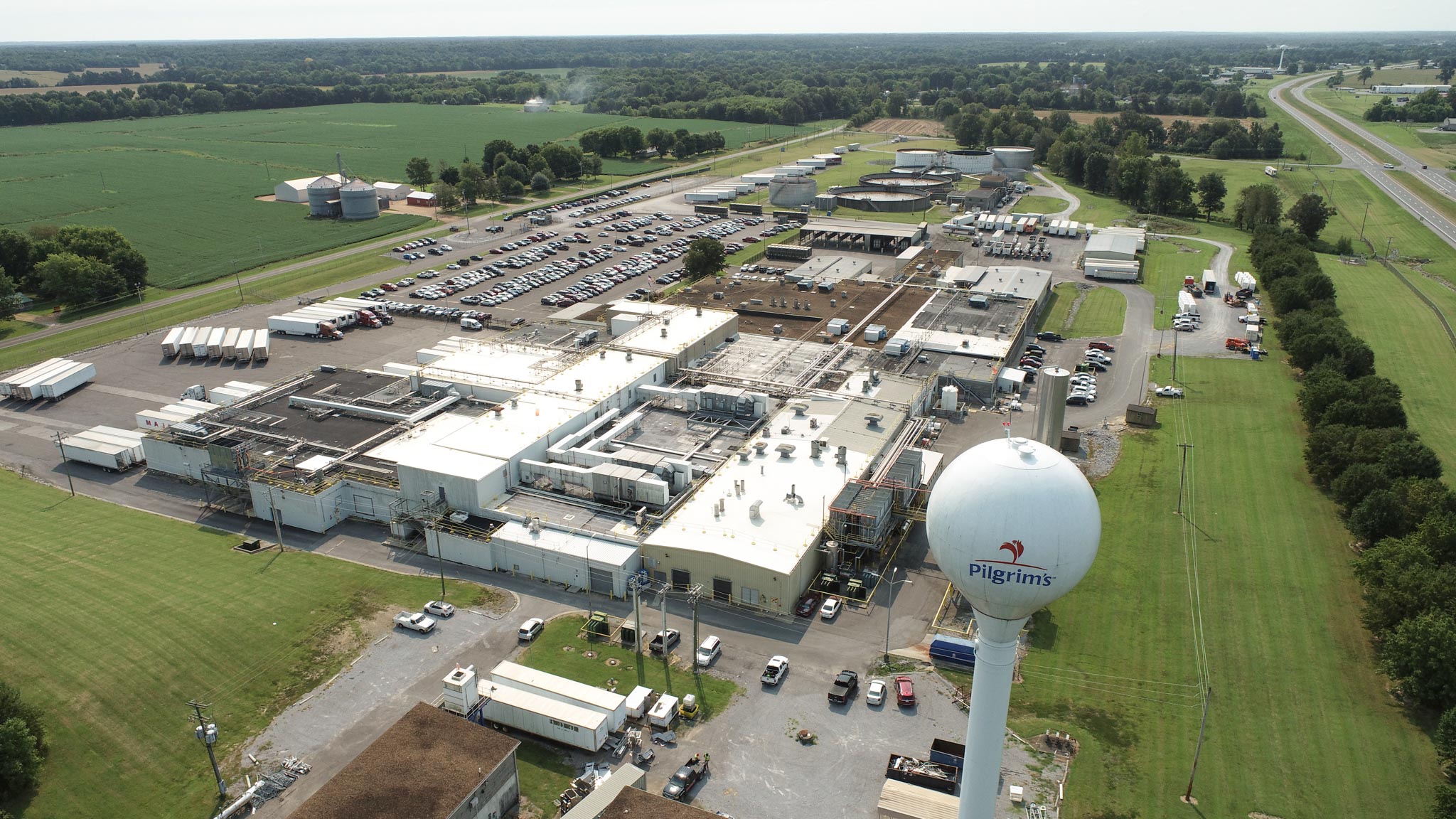 Poultry facility supports the community and its farmers

Since it was built in 1990, the Pilgrim’s facility has been an anchor for the local farming economy and the largest industrial electricity user of West Kentucky RECC, headquartered in Mayfield. It produces and processes poultry products for retailers, distributors and food service operators across the United States. Every month, the plant uses about as much electricity as 2,000 homes. Factor in the electrical needs of the 88 pullet barns and 600 broiler houses operated by Pilgrim’s farmers, the poultry industry’s value to West Kentucky RECC cannot be overstated.

“Large industrial customers like Pilgrim’s help keep costs down for our co-op members by purchasing large amounts of electricity,” explains David Smart, West Kentucky RECC’s president and CEO. “And income from poultry-related businesses helps many of our farm members pay their bills. We are proud to power the plant and its growers.”

“Through the farms they conduct business with, including the locally processed grain acquired for feed, the family members they employ and their direct impact into our schools through charitable contributions and community development efforts, Pilgrim’s is precisely the type of business any community would ask for,” Lemle says.

In 2020, Pilgrim’s Mayfield announced plans to invest $740,000 in Graves County to support the community’s needs.