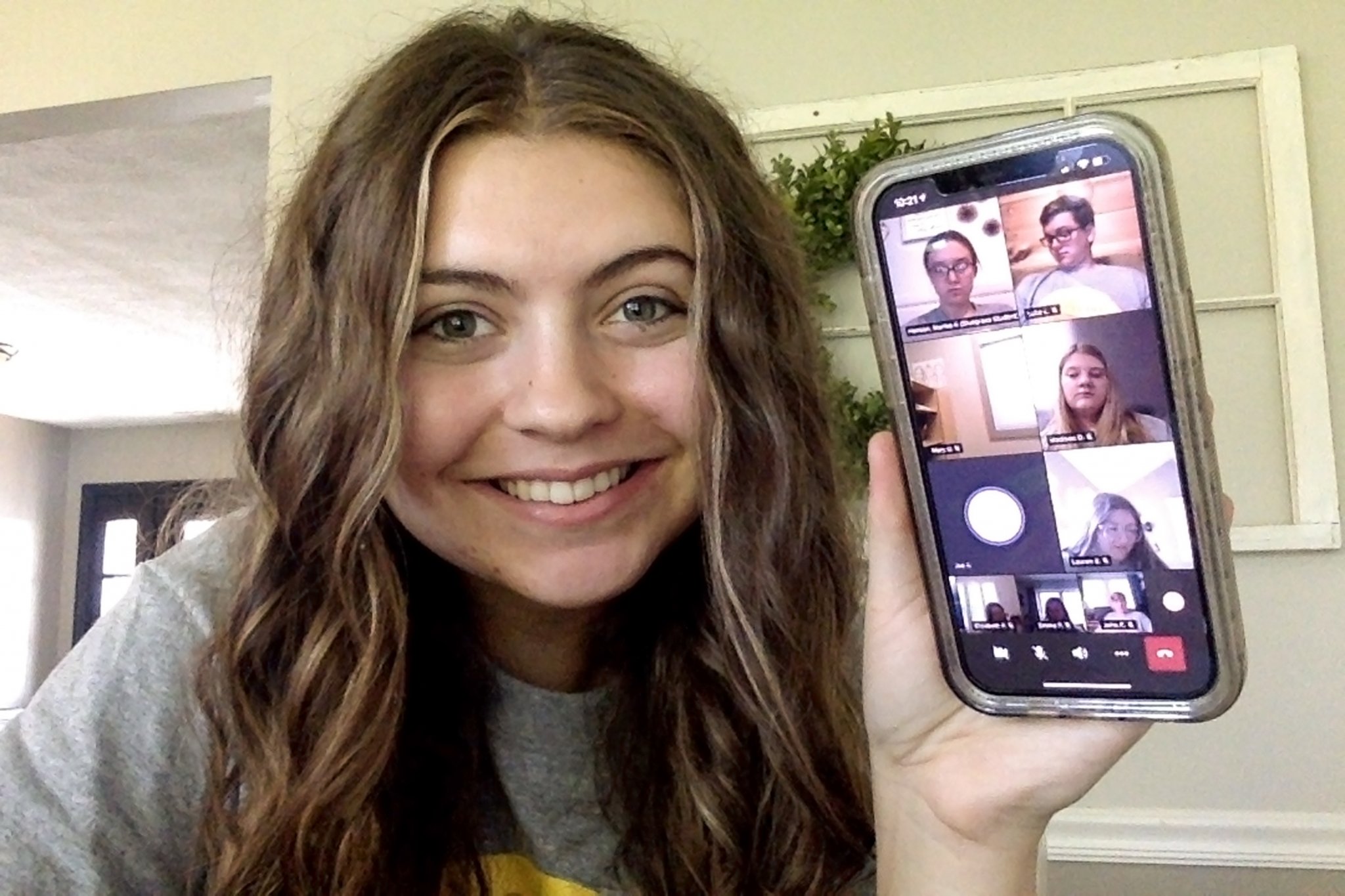 A SELECT GROUP of Kentucky high school seniors got a high-powered start to their school year in August with the first ever Virtual Youth Leadership Summit, coordinated by Kentucky Electric Cooperatives.

The event was held online because for a second consecutive year, the electric co-op program’s Washington Youth Tour and Frankfort Youth Tour were canceled due to the pandemic. The summit educated students on electric co-ops and welcomed elected leaders to share their varying perspectives on co-ops, COVID-19 response strategies and other pressing issues.

“This experience has taught me that I have a support system from the Youth Tour committee, my local co-op and legislators,” says Morgan Smith, a student from Washington County High School who represented Salt River Electric at the event. “This is an experience I will promote to classes at my high school.”

“It was an amazing experience,” says Marlee Henson, a senior at Burgin Independent School in Mercer County, who represented Inter-County Energy Cooperative. “Teenagers like me rarely get the chance to talk to the politicians that represent us, but the Youth Leadership Summit gave us this opportunity. It was obvious that every speaker really cared and wanted to be there, which I think is pretty cool. While this may have been the first virtual Youth Leadership Summit, it was definitely successful!”