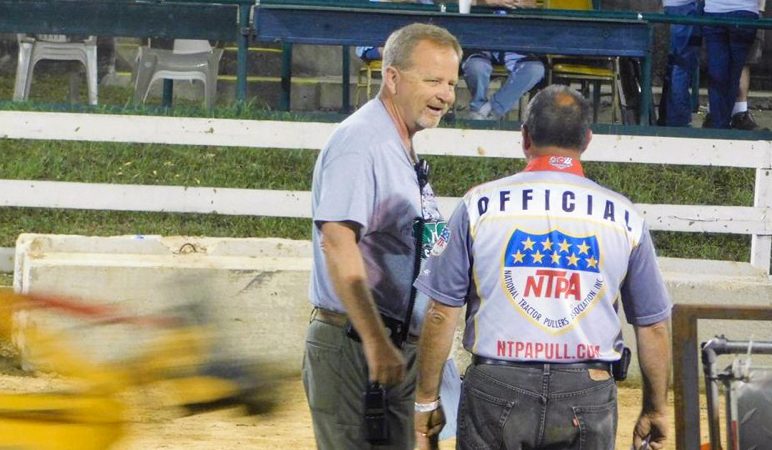 Each July children in Meade County hop in three-legged raises, shoot basketballs and get delightfully muddy in an array of games. It’s the favorite part of the Meade County Fair for David Pace.

The fair is a year-round project. Pace negotiates vendor contracts, looks for new acts, oversees publicity, coordinates volunteers and deals with thousands of details to run a modern fair with a half-million dollar budget.

Community involvement is part of his job as vice president of Marketing and Member Services for Meade County RECC where he has worked for 24 years.

Behind all his work, Pace has a single goal, which fits nicely with his role as a husband to wife, Sharon, and father to grown children, Bric, Morgan and Braden.

“I like to see the community be as good as it can be so our kids can be the best they can be.”

“To a child in Africa, a pencil is as valuable as $100 here,” the preacher explained one Sunday morning at the Hopkinsville Church of Christ.

Five-year-old Will Pyle listened intently, then immediately went into action when he got home, collecting all the pencils he could find and designating them for African children.

Will had seen his mom, Emily Pyle, care for others like this many times before. Emily, who works for Pennyrile Electric, volunteers with an array of organizations including Partners for Africa, a missionary organization the church supports by sending clothes, shoes, medical supplies, blankets, song books—to Zimbabwe and other areas in need. She also volunteers for 4-H, her church’s youth group, Back to Back, Inc., and an animal rescue called Max’s Hope.

“My parents would always visit the shut-ins from our church,” Emily says. “I was a Girl Scout myself. God has blessed me in so many ways. I have always tried to be a positive influence and help others.”