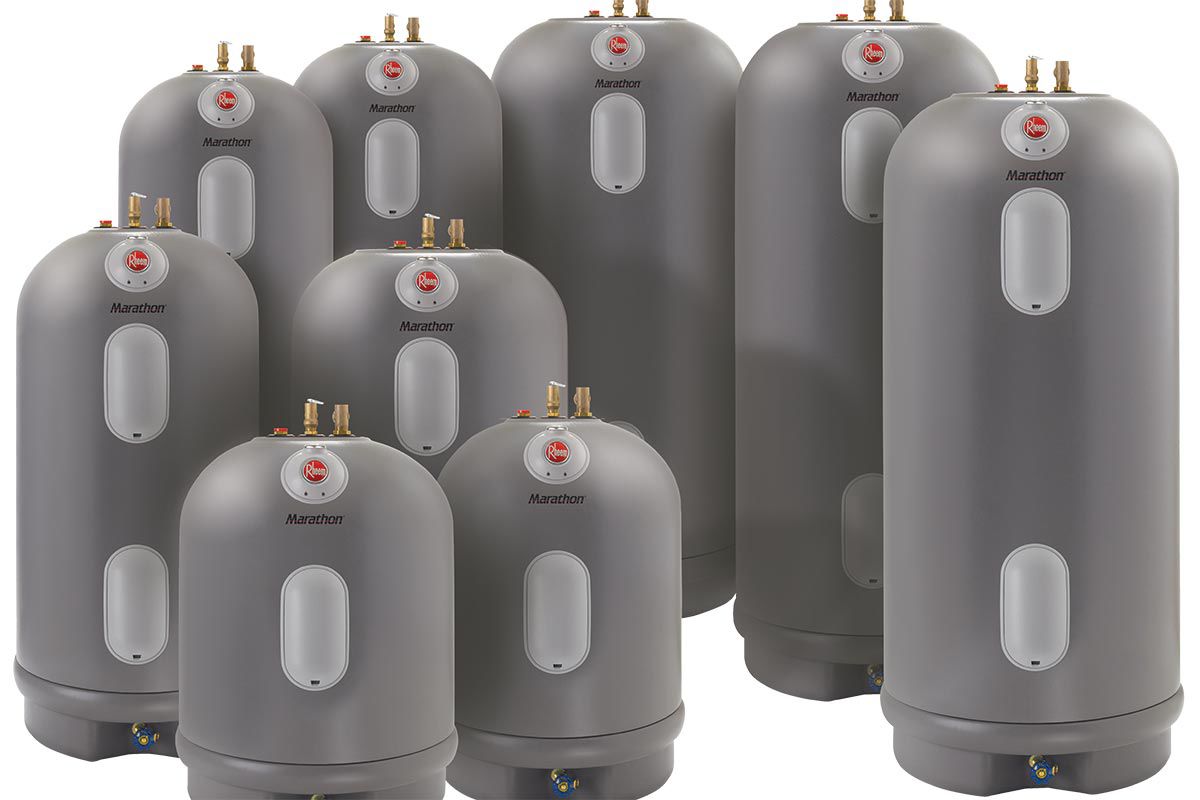 Electric co-ops worked with Congress to create a better law for energy efficiency, and household budgets

When electric cooperatives throughout the United States began examining the details of the latest version of the National Appliance Energy Conservation Act, they realized something important about water heaters was missing.

Heating water is a big deal for family budgets—it’s usually the second largest part of a household’s energy expenses (between 14 and 20 percent), right behind home heating and air conditioning. The new standards for manufacturing and installing water heaters that would go into effect this past April 16, focused on better insulation and higher energy efficiency.

So far, so good
But the fine print of the regulations effectively banned the manufacture of water heaters larger than 55 gallons that can be controlled by smart technology. Phasing out these large grid-connected appliances would hurt energy efficiency. So the National  Rural Electric Cooperative Association stepped up to explain to members of Congress that big is not bad. In fact, these large capacity water heaters are an important energy management tool for many electric utilities. About 250 co-ops in 35 states currently have load management programs that include water heater control.

More efficient water heating
Here’s how it works: special large capacity electric water heaters for home use include technology (known as demand response) that allows the local utility to control when the heater cycles on and off. Generally speaking, when demand for electricity is high and power plants are running near peak levels during the late afternoons and early evening, the utility sends a signal to the water heater so it cycles off into a hold pattern. During this time, the family still has an ample supply of hot water, thanks to the large capacity of the tank. Then, later in the evening and overnight, a signal cycles the water heater back on to operate during off-peak hours. The supply of hot water is replenished and ready for use at any time.

This on-off-on pattern helps electric utilities make better use of various power generation sources. When a utility can spread the generation of electricity more evenly through each 24-hour period, this increases efficiency, which may help delay or completely avoid the need to build more power plants. And in many areas of the country, these large capacity water heaters that cycle on during the nighttime hours also allow co-ops to take full advantage of low-cost wind generation, which is often most easily available at night.

Last fall co-ops began explaining these important energy-efficiency details to members of Congress and lobbied carefully with both political parties, in both the Senate and the House, to change the upcoming law.

Both bills passed in their respective chambers, and when the provisions described in each were reconciled, Congress sent the new version of energy-efficiency legislation preserving the use of large capacity water heaters with demand control features to President Obama; he signed the new law on April 30. Grid-enabled large capacity water heaters will still be a part of national energy-efficiency strategies.

After the signing ceremony, NRECA CEO Jo Ann Emerson said, “We sincerely thank the president for signing this legislation. It allows important demand-response programs to continue saving consumers hundreds of millions of dollars.”

Emerson also thanked the many co-op leaders who worked so hard to share valuable insights about the importance of these water heaters with members of Congress.

Emerson said, “This type of legislation makes a difference to the folks at the end of the power lines, the ones who pay the bills. This legislation helps save consumers money, promotes reliability of the grid, and helps integrate renewable energy—truly a win-win-win piece of legislation.”