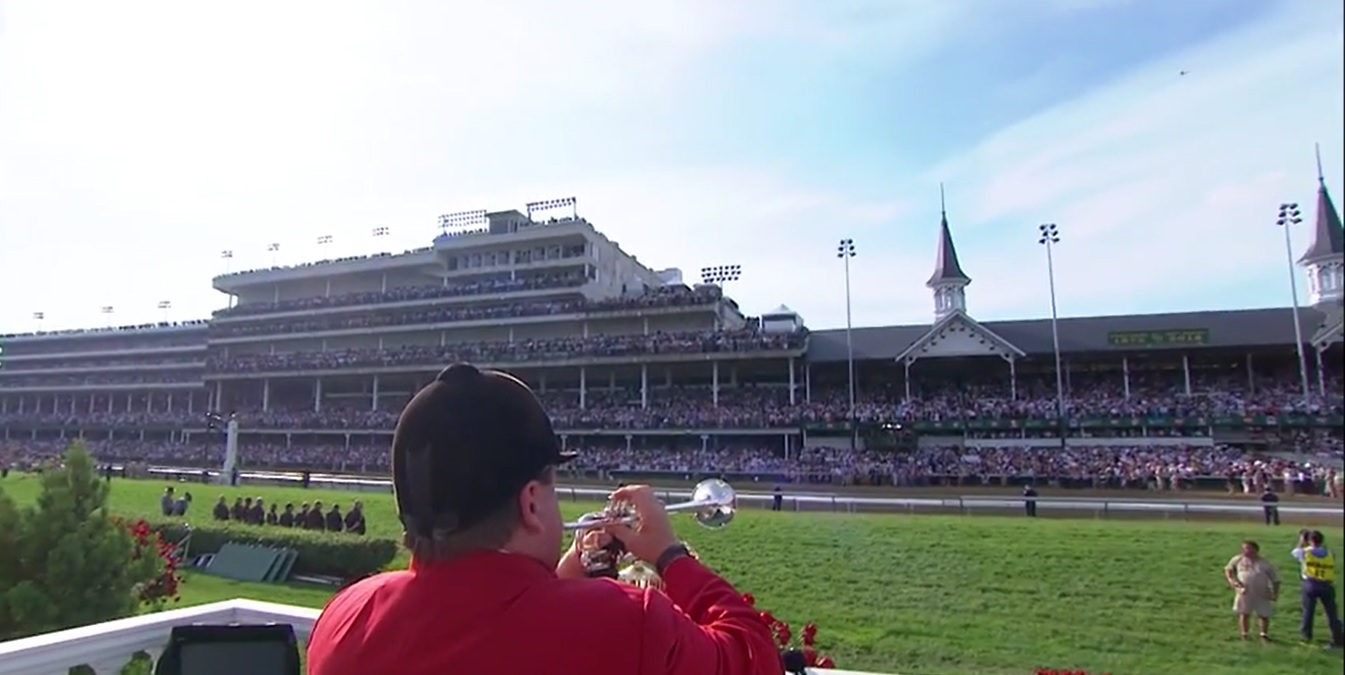 LOUISVILLE, Ky. (Tuesday, May 2, 2017)–The rosters of permitted items and those banned for carry-in by patrons at Churchill Downs Racetrack for this year’s renewals of the $1 million Longines Kentucky Oaks on Friday, May 5, and the $2 million Kentucky Derby Presented by Yum! Brands on Saturday, May 6, will be familiar to fans of those spectacular days of racing and entertainment. But patrons among the nearly 300,000 fans expected to visit the track over those days are encouraged to review and acquaint themselves with lists of Derby and Oaks’ “Do’s and Don’ts” prior to arriving at the track.

Churchill Downs and its Kentucky Derby and Kentucky Oaks security partners made no adjustments to this year’s lists of items permitted and prohibited at the track’s admission gates. The most recent change to either list was last year’s addition of hoverboards to the list of items banned for carry-in to Churchill Downs on those days.

The list of items permitted for carry-in on Derby and Oaks is again headed by food items packaged in clear plastic bags (maximum size of 18”x18”), box lunches in clear plastic bags (maximum size 18”x18”) or containers, small cameras with attached lenses, purses (but none larger than 12” in any dimension, all subject to search), water and soft drinks (only in clear plastic containers and unopened), sunscreen in non-glass containers, binoculars, baby/diaper bags (if accompanied by child, subject to search), strollers (if accompanied by child), and electronic items that include cellular phones, smartphones, tablets, small personal music systems, radios, and small televisions.

Patrons are reminded that Churchill Downs will not permit re-entry by ticketed patrons who leave the track during the Kentucky Oaks and Derby racing programs. The policy grew out of security concerns regarding wait times at track admission gates, along with increasing incidents involving the sales of counterfeit tickets and wristbands and previously scanned tickets outside the admission gates. Derby and Oaks patrons should be forewarned that no valid tickets will be available for purchase outside the track on those days.

Churchill Downs’ security policies and procedures were significantly strengthened by the track and its federal, state, and local law enforcement partners for the 2002 renewals of the Kentucky Oaks and Kentucky Derby, the first in the aftermath of the Sept. 11, 2001, terrorist attacks. Periodic changes and adjustments to the policies were made in subsequent years, including a significant strengthening of procedures following the 2013 Boston Marathon attacks that occurred just weeks before that year’s Derby and Oaks.