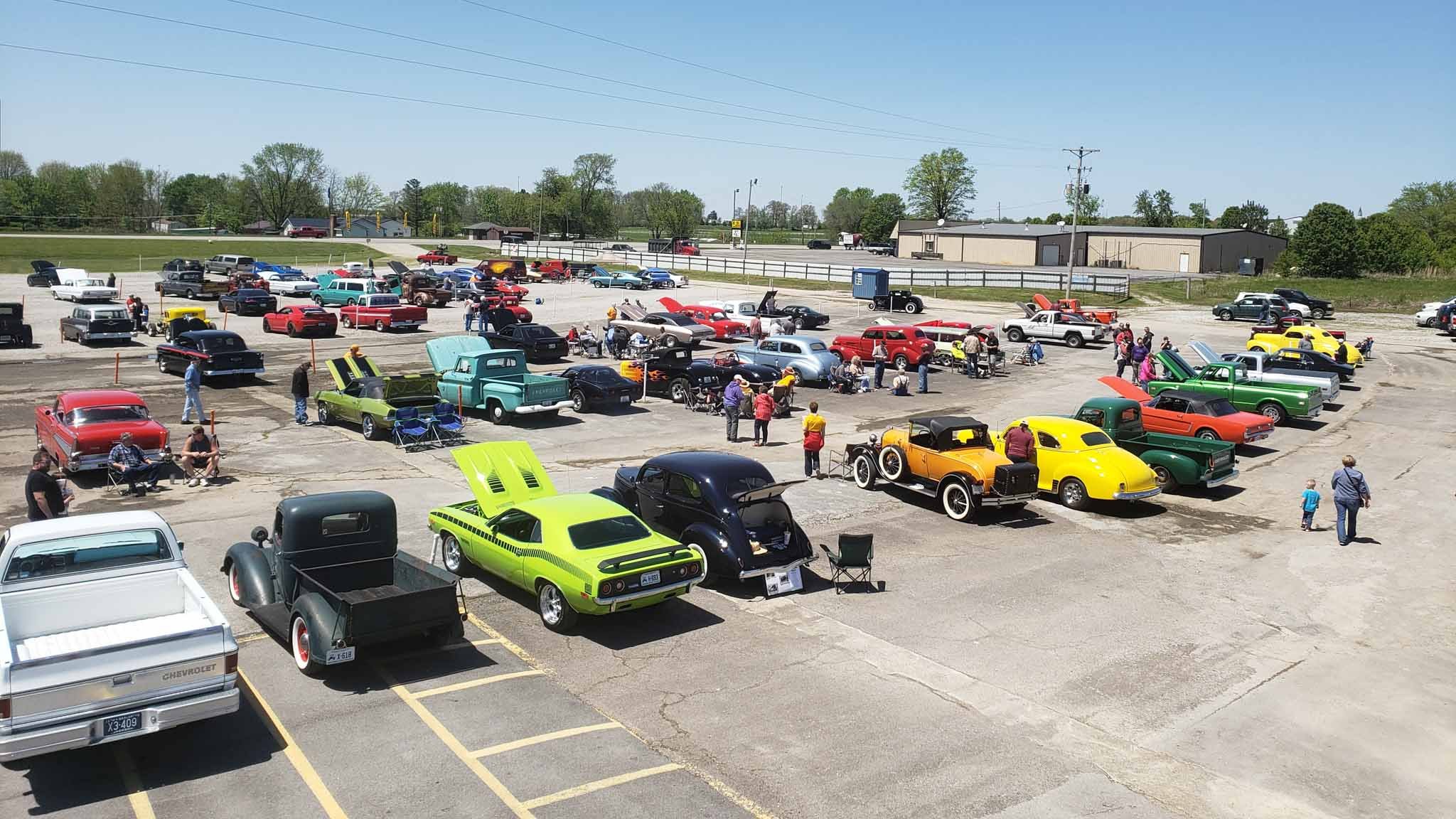 DRIVE-IN MOVIES MAY SEEM RETRO, but in Kentucky, they are still hot spots for family outings and community gatherings.

In the drive-in heyday of the 1950s and ’60s, the commonwealth had more than 100 active outdoor theaters, says Gary Price, co-owner of Simpson County’s Franklin Drive-In. That number is down to eight in 2022, but they are ready to keep the popcorn coming.

The Franklin Drive-In, served by Warren RECC, is entering its 33rd season in their location just above the Kentucky-Tennessee border.

For Price, who owns the theater with his father, Wayne, a drive-in is about much more than just the movie. “You can go to the movies anywhere, but you come to the drive-in to make memories,” he says.

Instead of moviegoers being confined to their seats, the drive-in model offers flexibility. Many show double features for one ticket price. Cars can park facing the screen for occupants to watch the movie through the windshield, but many attendees get creative with their seating choices.

“Some people bring a blow-up mattress in their truck bed or portable chairs and tables to set up outside their trunk,” Price says. “People play football in the grassy area before the show or you can bring your dog.”

First-timers may hear their name announced over the public address system or see birthday wishes shared on the big screen at the Franklin Drive-In. A few marriage proposals have even happened at the theater, with the crowd erupting in a frenzy of honking when the announcer proclaims, “She said yes!”