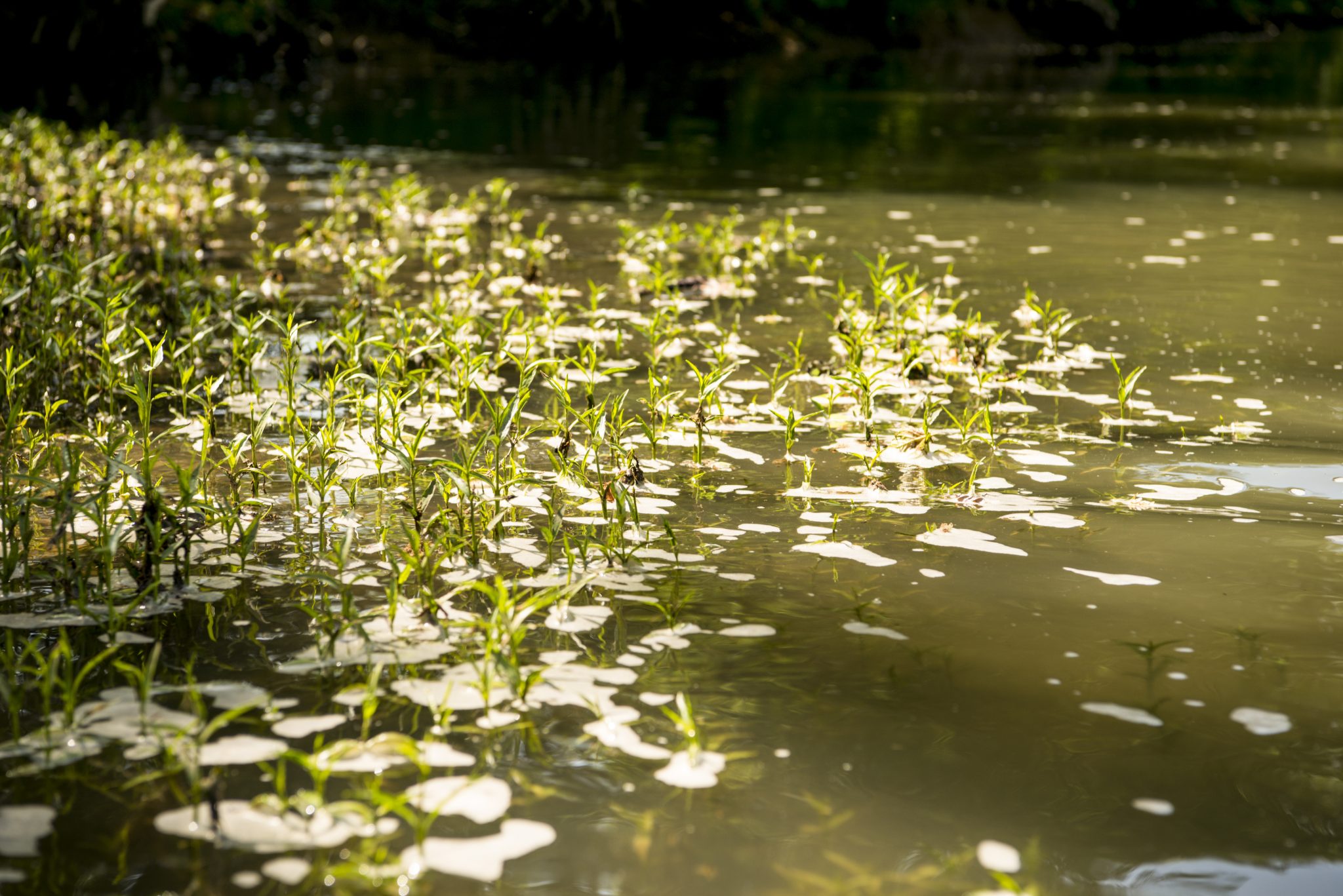 The Licking River, which flows from eastern Kentucky and meets the Ohio River opposite Cincinnati, is kinder to mussels than most waterways.

Like a lot of rivers, it has agricultural runoff and leaking septic tanks along its winding 300 miles. But there is relatively little mining or heavy industry and no large metropolitan areas until just before it reaches the Ohio. It also flows through the Daniel Boone National Forest, which means better water quality; and for the 180 miles between Cave Run Lake and the Ohio, there are no dams.

“There are very few places in the world left like that, where you have that long a stretch,” says Monte McGregor, director of the Kentucky Department of Fish and Wildlife Resources Center for Mollusk Conservation.

Still, with all that going for the Licking River, a few years ago eight of the 63 mussel species that once called it home had disappeared. The loss was not surprising, because freshwater mussels are sensitive creatures that eat by filtering water to extract food.

But while many rivers are continuing to lose mussel species, the Licking is heading in the other direction. That’s because McGregor and his staff have been finding places in other rivers where the missing Licking mussels are still hanging on, helping them reproduce in a laboratory, and reintroducing them in the river.

The work means that, from a low of 55 mussel species just a few years ago, the Licking is now back up to 61 species.

So say “Welcome back!” to the pink mucket pearlymussel, as well as the northern riffleshell, clubshell, purple cat’s paw pearlymussel, rabbitsfoot and rough pigtoe. Wish a speedy return to the rayed bean, which McGregor is trying to get from Pennsylvania. And observe a moment of silence for the tuburcled blossom, which probably won’t be coming back to the Licking because it is believed to be extinct everywhere.

“I think we’re at 96 percent of the original (mussel) fauna in the Licking, and there’s no place in the country that has that,” McGregor says.