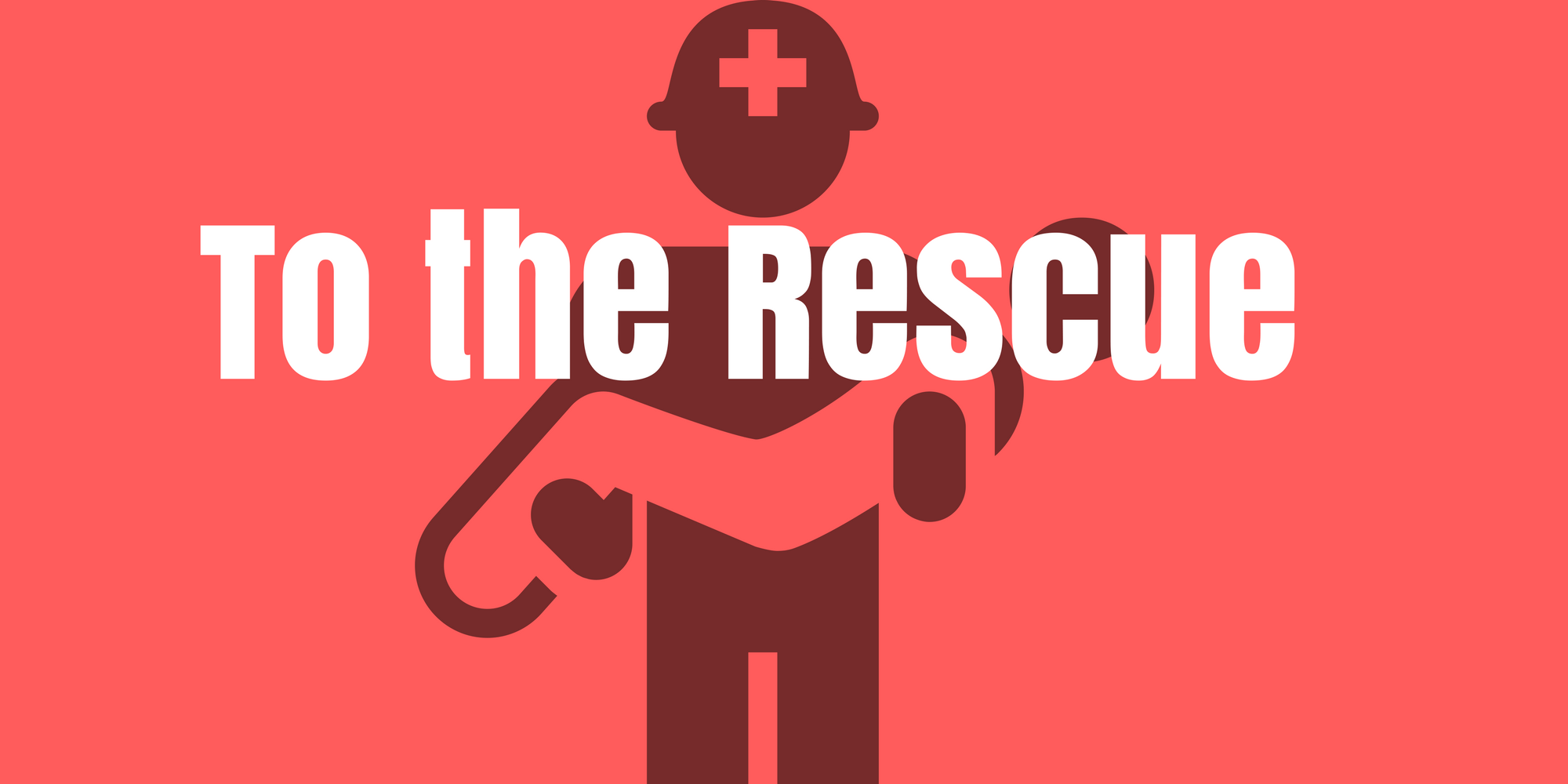 Do volunteer emergency responders develop a bit of a sixth sense to know when someone is in trouble? A Bowling Green-area volunteer had a hunch when he stopped to help a man on a lawn mower.

Lucas Haskins knew something wasn’t right. One afternoon in April, Haskins drove past a man who appeared to be in his 60s who was on his zero-turn riding mower. The man was looking down instead of forward.

Haskins was headed to a service call as a field representative for Warren RECC. He could have kept going. Other cars had passed the same man. Maybe somebody else would stop—but no one else had thus far.

Haskins turned around. He found the man unconscious, mower blades still churning, right next to the road.

“Sir, can you hear me? Sir?” Haskins, who has also served as a volunteer firefighter, called 911, made sure the man had a pulse, and turned off the mower. He kept talking to the man until paramedics arrived.

Bowling Green TV station WBKO declared Haskins a Hometown Hero for his efforts, though he’s ambivalent about the attention. “I didn’t expect any of that. I just saw somebody in trouble.” Rather than recognition, Haskins says the reason he helped this man is because helping others makes him feeling “joyful—meaningful.”