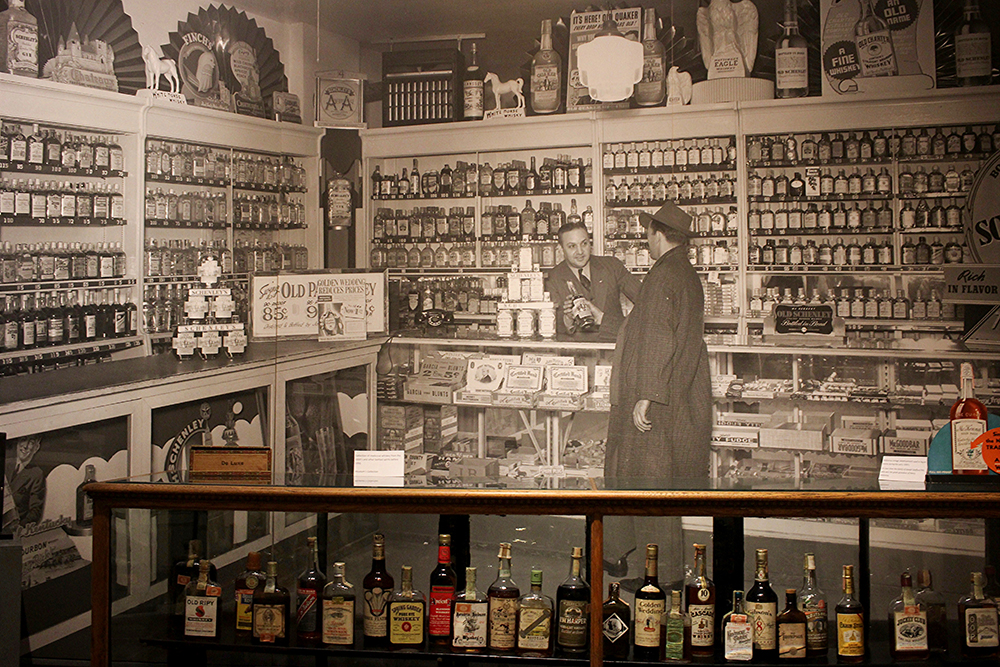 Come for the festival—and stay for a distillery tour or two, or three

Kentucky Bourbon Festival Executive Director Jill Hawkins  says “In some ways, this is like a big homecoming. We are so proud to be a part of that.”

This year marks the 27th Kentucky Bourbon Festival, a celebration of America’s native spirit in the city that claims the title of Bourbon Capital of the World. For five days, September 12-16, about 55,000 to 60,000 visitors will attend the festival in Bardstown, enjoying everything from tastings to a black-tie gala and the opportunity to meet the master distillers behind their favorite labels.

The tried-and-true events include the All-Star Sampler; Bourbon, Cigars & Jazz at My Old Kentucky Home; Loft VIP Experience; Bottled in Bond Fire; and the Great Kentucky Bourbon Tasting & Gala. Among the newer offerings are the Flight of Bourbon and the festival’s first Sunday brunch, featuring both big-name and craft bourbon distilleries.

“Part of the mission with the festival is to celebrate the bourbon industry,” says Hawkins. “And that means everybody.”

Along those lines, attendees can expect to find other spirits alongside the bourbon, particularly from the craft distilleries that are producing rum, vodka, gin and moonshine while they are waiting for their bourbons to mature.

Off the Great Lawn, Spalding Hall holds the Loft VIP, the Bardstown Historical Museum and the Oscar Getz Museum of Whiskey History. The latter museum’s namesake was a Chicago liquor merchant who purchased the local Tom Moore distillery and renamed it Barton’s. The museum features a replica of George Washington’s pot still, moonshine stills, a vintage bar and more. Getz’s personal collection of bottles and collectibles makes up the bulk of the museum, including a number of bottles long ago dropped from the market as a result of Prohibition.

Even those who have toured the museum before can enjoy a new experience, thanks to a recent donation from the Prohibition in Kentucky exhibit of Louisville’s Frazier History Museum. The exhibition pieces have given an additional narrative to much of the collection, outlining bourbon’s place in American history, the impact of Prohibition on what is now The Bourbon Trail and those who have had a notable impact on the spirits industry.

The changing landscape of the Kentucky Bourbon Trail

Travelers to this year’s Kentucky Bourbon Festival also have the opportunity to visit two new distilleries—Lux Row Distillers and Bardstown Bourbon Company. Lux Row opened in April with a big bash, while Bardstown Bourbon is putting the finishing touches on its second expansion since kicking off operations in 2016.

The expansion doubles the distillery’s production capacity and adds a dining experience, Bottle & Bond Kitchen and Bar. While Jim Beam American Stillhouse has been serving up pulled pork at its on-site restaurant, Fred’s Smokehouse, for several years, many distilleries now have a greater incentive to add restaurants to their campuses with a 2016 state law that gives Kentucky distilleries the option to serve spirits on-site. Maker’s Mark added its food and beverage experience, Star Hill Provisions, last year.

These new restaurants not only offer festivalgoers the convenience of a meal after completing a tour, but the opportunity to enjoy the experience of food and spirits carefully crafted to complement each other.

“You’ll work with our mixologist team. They’ll teach you about how to make cocktails. Our master distiller will teach you how to make the distillate. Then you’ll go out there, see how it’s made, see how it’s prepped, what to compare it with on the food side,” explains John Hargrove, executive director of Distillery Operations at Bardstown Bourbon Company. “It’s no longer separated, distillation and food. It’s all going to be integrated into an experience that’s really going to drive it home.”

While activities such as the World Championship Bourbon Barrel Relay, car show and live music are free to the public, many festival events are ticketed. Additionally, individual distilleries may offer extended hours or special tour pricing. To find more information and purchase festival tickets, visit Kybourbonfestival.com.