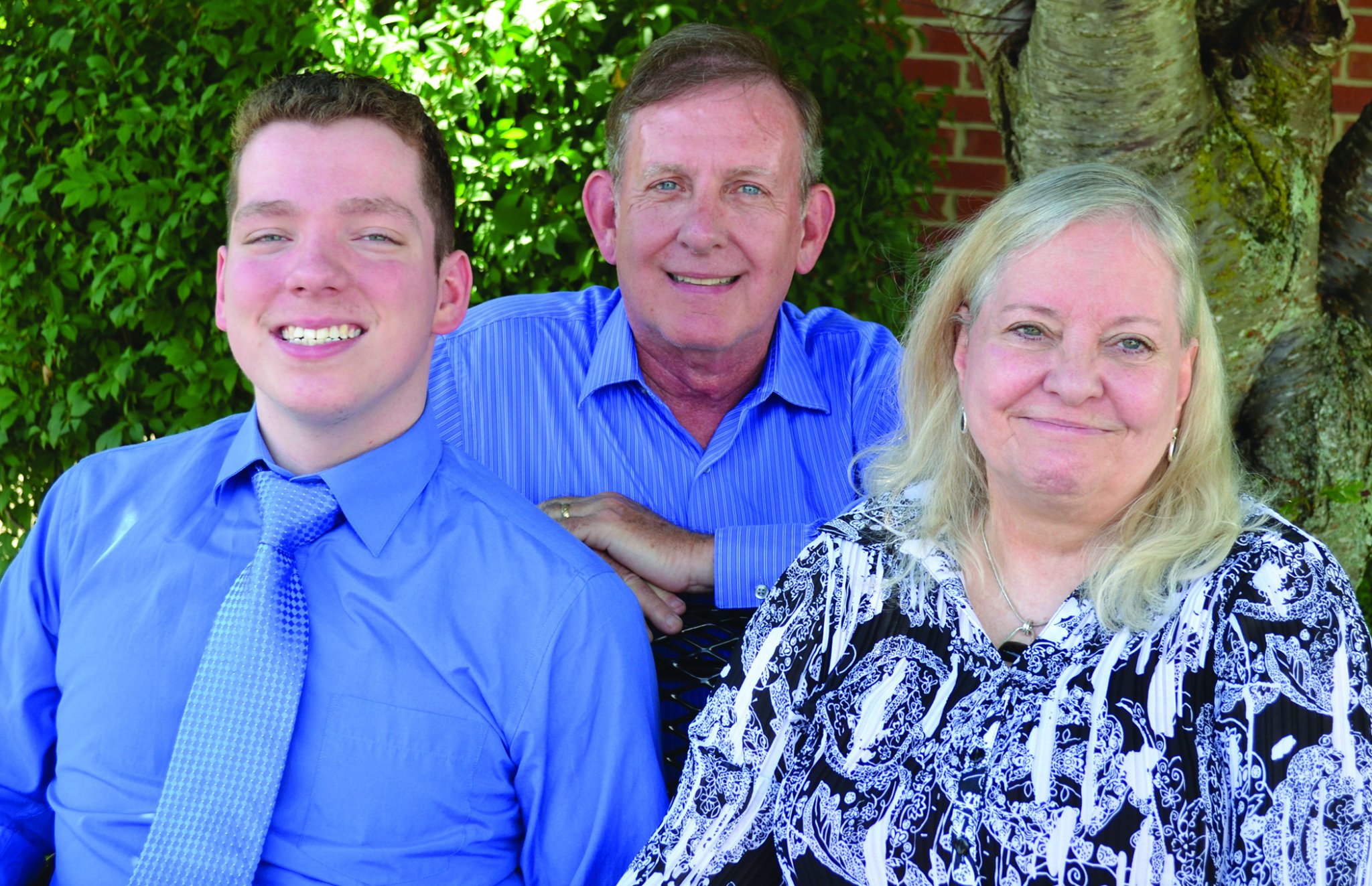 The dictionary defines a disability as a “lack of adequate power, strength or physical or mental ability.” Willie Burton, a wrestler and author from Louisville, shatters that definition.

Living with the results of cerebral palsy, Burton could have succumbed to a life of pity for his dependence on a wheelchair and the help of others. Instead, he chose hard work, determination, creativity and perseverance, overcoming his circumstances, achieving strength in the process and proving that he is unquestionably able.

The book won the Mom’s Choice Gold Award for Young Adult Inspirational/Motivational Books. A similar version of the book for young readers was also honored.

From finding creative ways to condition and train with his team to learning moves that would capitalize on his arm strength, Burton continually beat the odds, never expecting special treatment or a lighter work load. His positivity won the heart of his teammates, respect from his competitors and the attention of the nation, including a feature segment on ESPN.

“I craved physical activity from an early age but not those types of sports where everyone got a trophy or a medal at the end of the season just for participating. That’s often how sports for the disabled as well as other groups are structured. I liked competitive sports—I wanted to earn it,” Burton says in the book.

His resolve to earn his way challenges common misperceptions Burton encounters regularly, and he gently pushes readers to reconsider their thoughts on disabilities. For example, Burton points out that a physical limitation does not automatically include a mental limitation. He unabashedly calls out the prejudices often held against those with a mobility issue, and instead encourages folks to ask questions without pity or embarrassment.

He explains, “A helping hand now and then when we need it is nice, but another’s pity doesn’t lighten our load, in fact, it often increases the burden we feel.”

Heart of a Lion, (Headline Books, $16.95), is written by Willie Burton and his mother, Brenda, along with Barry Kienzle. Northern Kentucky writer Barry Kienzle felt he was the perfect co-author for this project since he has a disability from a childhood bout with polio. In addition to co-authoring Burton’s story, he has written two novels. Learn more about Burton at his website, www.willieburton-ky.com.