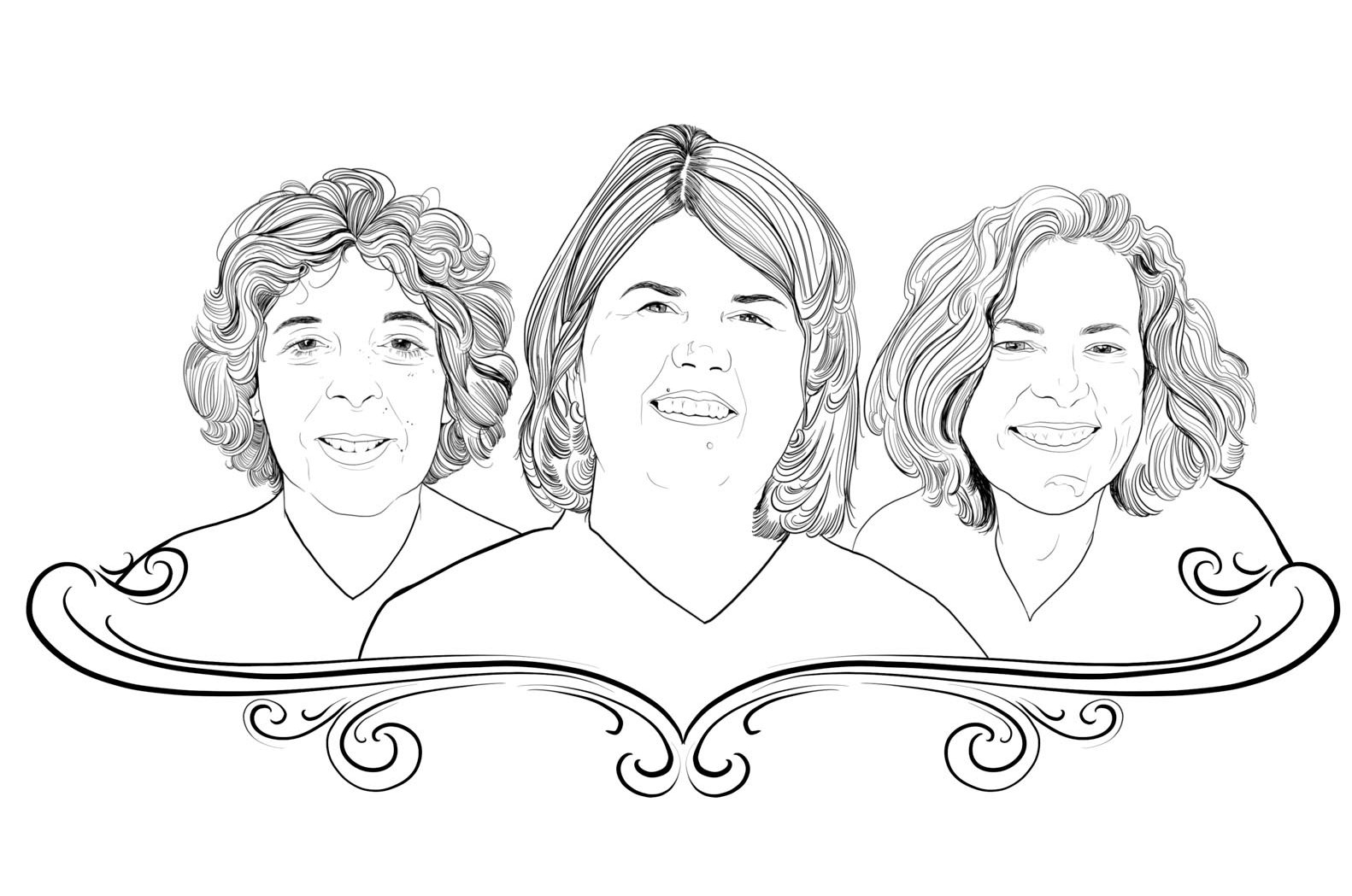 An old saying proclaims that the way to a man’s heart is through his stomach. Award-winning Kentucky chef Ouita Michel takes this proverb a step further by saying simply that “food is love.” Her belief shows in each of her restaurants, from the history behind the menu offerings to the treasured relationships she forms with local farmers and producers. Now, Michel, along with Sara Gibbs and Genie Graf, offers up a recipe collection pulled right from those menus in Just a Few Miles South: Timeless Recipes from Our Favorite Places.

Michel’s family of restaurants began in Midway with the 2001 opening of Holly Hill Inn, a fine dining establishment devoted to locally sourced food. Over the years, Michel and her husband, Chris, have added six other eateries, all with the same commitment to local sustainability, resulting in over $3 million of Kentucky meats, dairy, fruit and vegetables sourced for their kitchens.

Just a Few Miles South: Timeless Recipes from Our Favorite Places, is published by University Press of Kentucky ($24.95). If reading about the book made your mouth water, go to KentuckyLiving.com to view a sampling of its recipes—including the burger that chef Guy Fieri proclaimed one of his top five of all time

In the book, fans also will learn the history behind the locations Michel chose, often rehabbing and renovating buildings that were community landmarks or gathering places. One of those is Wallace Station, her uniquely Kentucky sandwich shop once featured on the Food Network series, Diners, Drive-ins and Dives. The Woodford County establishment previously served as a country store, post office and rail stop in the tiny town of Wallace. Michel was able to preserve the original counter as well as the country store theme.

The extensive collection of recipes includes everything from breakfast to burgers to brownies, all scaled down to home kitchen quantities. With each recipe, Michel shares the story of how it came to be, inviting the reader to share culinary delights and conversation around her table.

“My husband, Chris, and I built the kind of restaurants we would hope to find on our own journeys and adventures: a little quirky, off the beaten path, an authentic expression of place, and full of deliciousness,” Michel explains. “Food can indeed be love when it is made with so much care.”