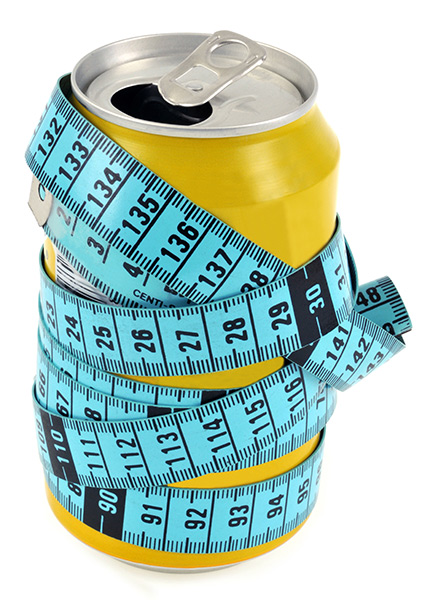 Zero may not mean zero, and how your gut reacts

The next time you add Splenda (sucralose), Sweet ’N Low (saccharin), or Equal (aspartame) to your tea or coffee, you might be surprised that zero calories is not really zero calories. All three of these artificial sweeteners also contain dextrose, which is a simple sugar and provides about 3.6 calories per serving packet.

If these products contain calories, why is mislabeling allowed? Because in the United States, the FDA considers it legal to label a product “zero calories” if the food contains “less than 5 calories per reference amount customarily consumed per labeled serving.

Are you confused? So are nutritionists when trying to explain this to consumers. Although these artificial sweeteners do provide fewer calories, they are not calorie-free.

Although these sweeteners are generally considered safe, there is still debate about whether they actually help with weight loss. It seems that the bacteria in your intestines may hold the key to these controversies.

A study led by Eran Elinav showed that mice fed artificial sweeteners—saccharin, sucralose, or aspartame—developed higher blood glucose levels compared to just being fed glucose, and removing the bacteria did not result in high blood glucose, a risk factor for obesity and diabetes.

So is table sugar better for you? Perhaps in very small amounts; the American Heart Association recommends less than nine teaspoons a day for men, and less than six teaspoons for women.

Geza Bruckner for the November 2016 issue