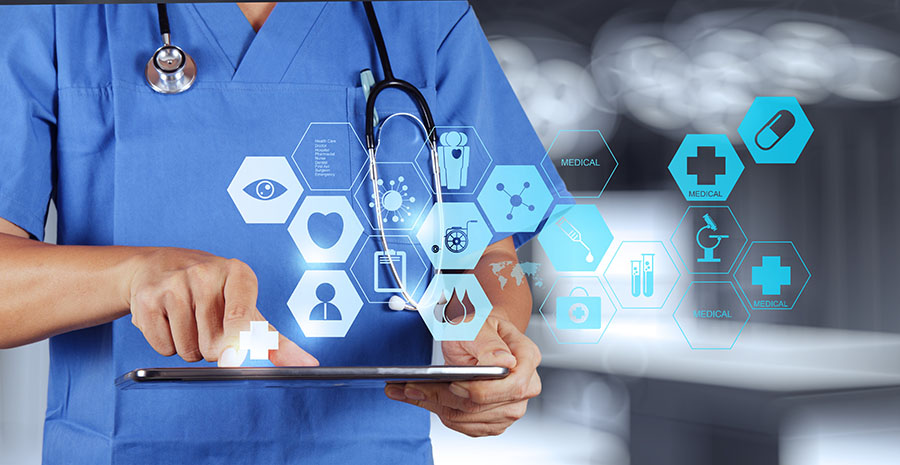 Avoid tick-borne illnesses during the summer and year-round

When people think of ticks, they usually think of Lyme disease. Lyme disease is the most common tick-borne disease in the United States, but it occurs mainly in the Northeast and upper Midwest. Though Kentucky has a few cases each year, the disease is not considered prevalent here. Other tick-borne diseases in Kentucky include ehrlichiosis, Rocky Mountain spotted fever, and Southern tick-associated rash illness (STARI).

Ehrlichiosis is the most common tick-borne disease in Kentucky. Symptoms develop one to two weeks after a bite and include fever, chills, malaise, muscle aches, headache, nausea/vomiting, and occasionally a rash (more common in children). Ehrlichiosis can be serious and life-threatening.

Symptoms of Rocky Mountain spotted fever include fever, headache, nausea/vomiting, abdominal pain, and rash, which occur in about 90 percent of patients. This disease is also life-threatening if not treated correctly.

Though uncommon, Lyme disease can happen here. Symptoms are similar to ehrlichiosis, but the classic symptom is the red and white “bull’s-eye” rash. Lyme disease may also cause other conditions later in life, like arthritis, heart problems, and Bell’s palsy, which is a paralysis of some of the facial nerves that causes a drooping appearance.

Relatively newly discovered, STARI is transmitted by the Lone Star tick, found in the southern Midwest and Southeast. It can cause a rash similar to Lyme disease.

If you have a tick bite, be alert for symptoms of these diseases, and consult a physician immediately if you develop fever, rash, or other symptoms.

The antibiotic doxycycline is considered the first-line therapy for all of these diseases, and is most effective if given within five days of symptom onset. Patients with some forms of Lyme disease may also require other IV antibiotics.

The majority of cases of tick-borne disease are reported from May through August, with about 50 percent of cases each year occurring in June and July. This coincides with the times when we are most active outdoors and when ticks are at their peak activity. However, cases can occur in cooler seasons as well, especially if those seasons are warmer than normal.

REDUCING RISKS
The Centers for Disease Control and Prevention suggest that these and other tick-borne illnesses may be prevented by avoiding areas where ticks are concentrated, such as dense woods and bushy areas. When you are outside—especially in a wooded area—use insect repellents that contain DEET, a chemical that repels ticks and other biting insects such as mosquitoes, fleas, and chiggers. Wear long pants, long-sleeved shirts, and socks, and always check yourself for ticks after outdoor activity.

Dr. Derek Forster for the May 2015 issue