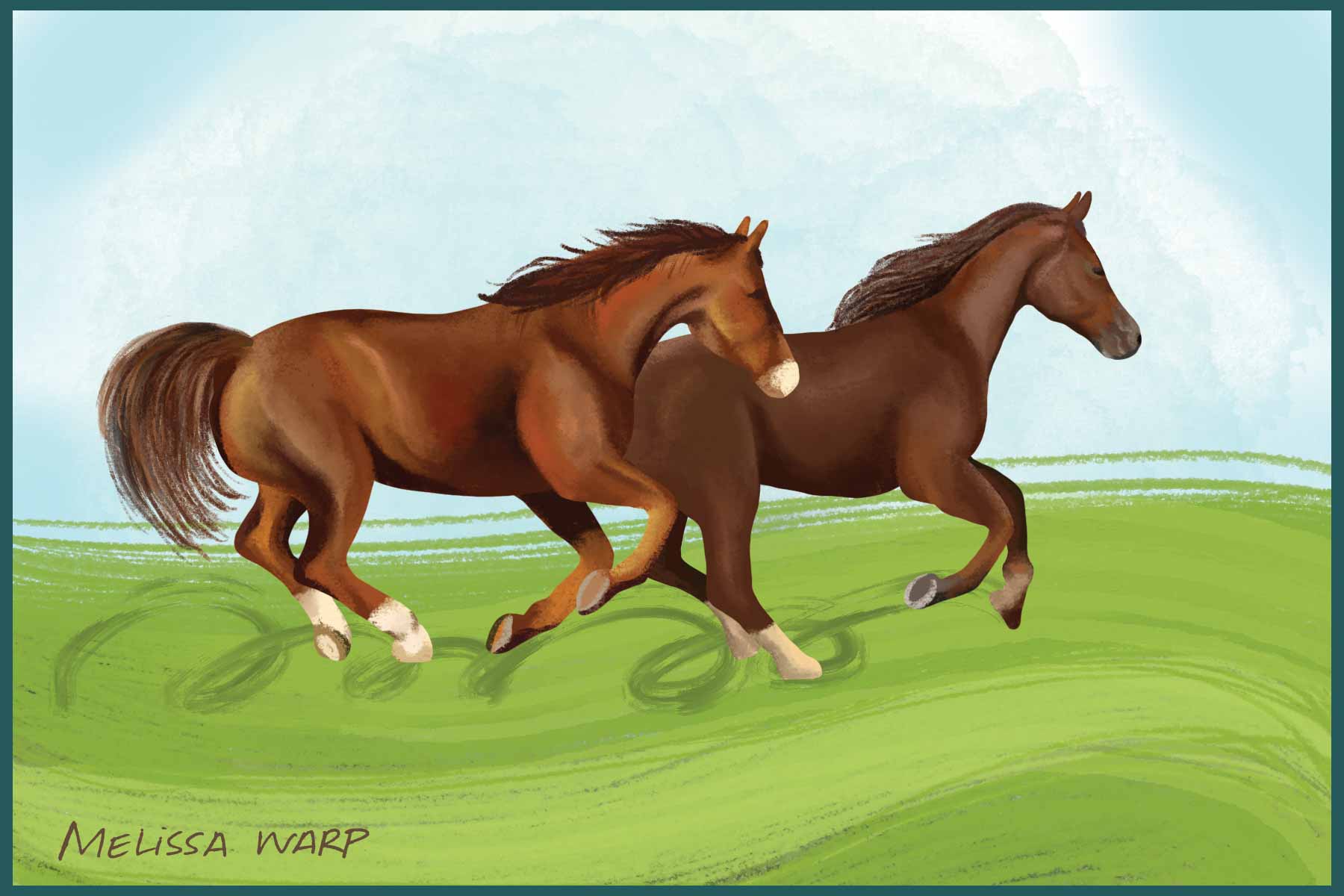 TWO DOCTORS TOLD HIM he had no more than three years to live; another advised him to go home and get his affairs in order.

That was 13 years ago, when Richard Rowland, a retired Kentucky State Police sergeant and veteran of two tours in Vietnam, was diagnosed with multiple myeloma.

At the time, Richard, his wife, Jennifer, and son, Matt, owned and operated a horse-boarding farm in Hardin County, often caring for up to 25 animals from several states.

During one of his lowest moments following the cancer diagnosis, something happened that profoundly changed his life and set the course for his story.

“I was in the house by myself, on my knees, crying harder than I’ve ever cried in my life about the unfairness of everything that was going on … And it was during that time that I was on my knees … that this feeling washed over me that, ‘things are not what they seem.’”

It was as though the words had come from somewhere else, he remembers, and he had no idea what they meant. He’d had no religious upbringing and had a purely science-based ideology.

All of that soon changed one summer evening when one of the farm’s brood mares had to be euthanized. Although she was in the barn, well away from the 19 other horses in the pasture, they all began running, snorting and whinnying when she was sedated. And when she breathed her last, they all grew suddenly quiet.

“The silence was immediate,” Richard recalls. “I still get goose bumps just talking about it, because I’d never witnessed anything like that before. It was the beginning of me seeing animals in a different way.”

Discussing the phenomena with others in the horse world, he later heard not only more about secret intuitions among horses, but other animals as well. His fascinating collection of such stories has led to a renewal of his spirit, a deeper belief in the human-animal connection, and his writing of two books: Unspoken Messages and A Glimpse Behind the Veil.

Among the many stories: A Saint Bernard shielding a toddler from unseen danger; a mixed breed collie leading two lost children out of a forest in Arkansas; and an abused, rescued horse becoming a godsend in post-traumatic stress disorder healing therapy.

Then there is Pal, an adopted, foundered horse, and favorite of the family, who liked listening to Richard play the harmonica.

When the Rowlands, who were consumer-members of Nolin RECC, had to sell their Kentucky farm and relocate to Maine to care for Jennifer’s aging parents, Pal and his stable mate, Annie, were shipped to a friend’s ranch in Texas to live out the rest of their days.

Two years later, when Richard brought his harmonica during a visit to the ranch, then stepped inside the barn and began playing My Old Kentucky Home, Pal came running from the pasture. It was, the ranch foreman said, the first time he’d ever seen the old horse run.