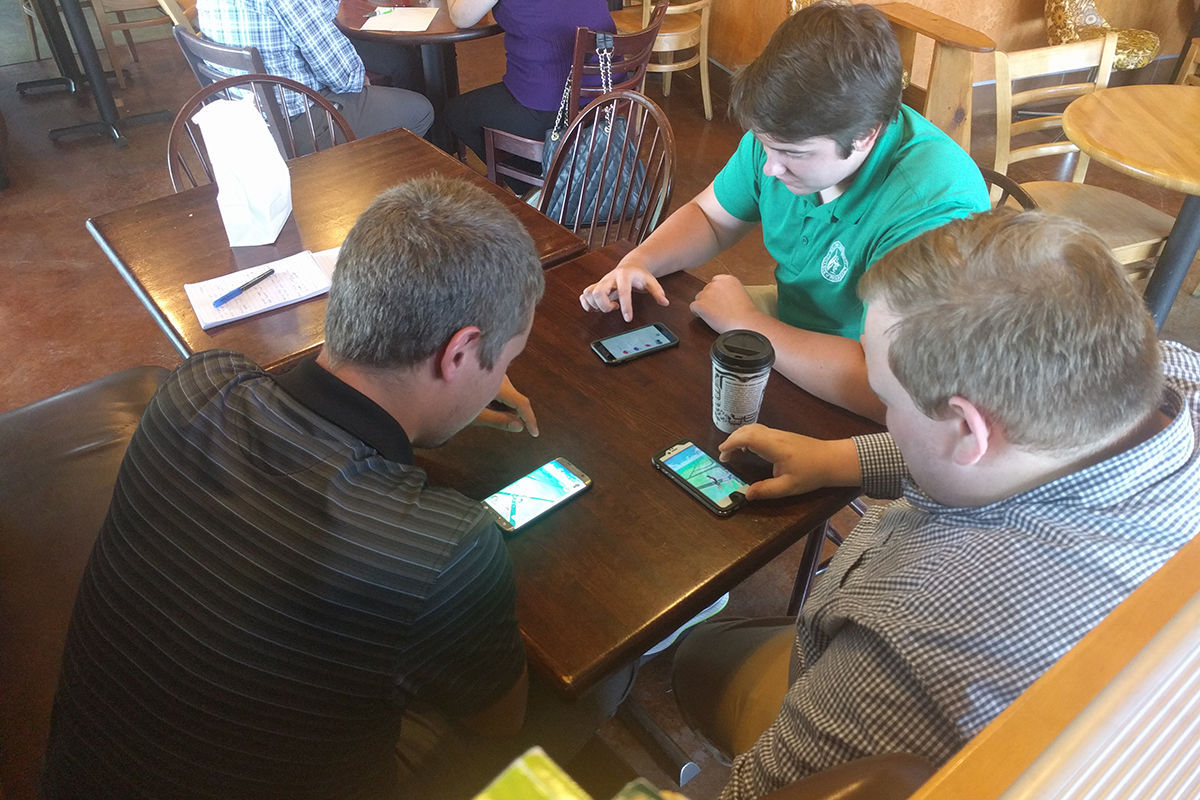 Kentucky Living magazine is on the lookout for Pokémon Go! players to join the team, and help us find the best places to catch the craze in Kentucky.

Just released on both the Apple and Android app stores on July 5, Pokémon Go! brings players into a game that connects the real world around them with the virtual world of Pokémon, a very popular handheld game originally from the ’90s.

The game operates by linking to your smartphone’s GPS. As the user walks, the character moves along with them. In order to be successful in the game, players travel to real-world landmarks and locations. These landmarks are shown on the game as Pokéstops where users are provided with items useful in the capture of Pokémon.

The Pokémon animated figures show up and disappear as players walk to different locations. The app utilizes the smartphone camera, allowing players to see the Pokémon as if they were in the real world. A simple flick of a finger on the smartphone screen allows users to “capture” the Pokémon.

Unlike conventional video games which keep players seated for long periods at a time, Pokémon Go! requires players to explore new locations. In the process, players can search and learn about landmarks otherwise easily overlooked.

“It’s a neat concept,” says Tyler, a student at Sullivan College who Kentucky Living found playing Pokémon Go! at a local coffee shop near Louisville. “It gets you to go to places you wouldn’t normally go. We have found art around town that we never knew existed.”

Kentucky Living will be posting some of these stories on our social media pages, in addition to our website: www.kentuckyliving.com. You can keep us informed on your current Pokémon quest by either posting to our Facebook page or by emailing: dpingitore@kentuckyliving.com.