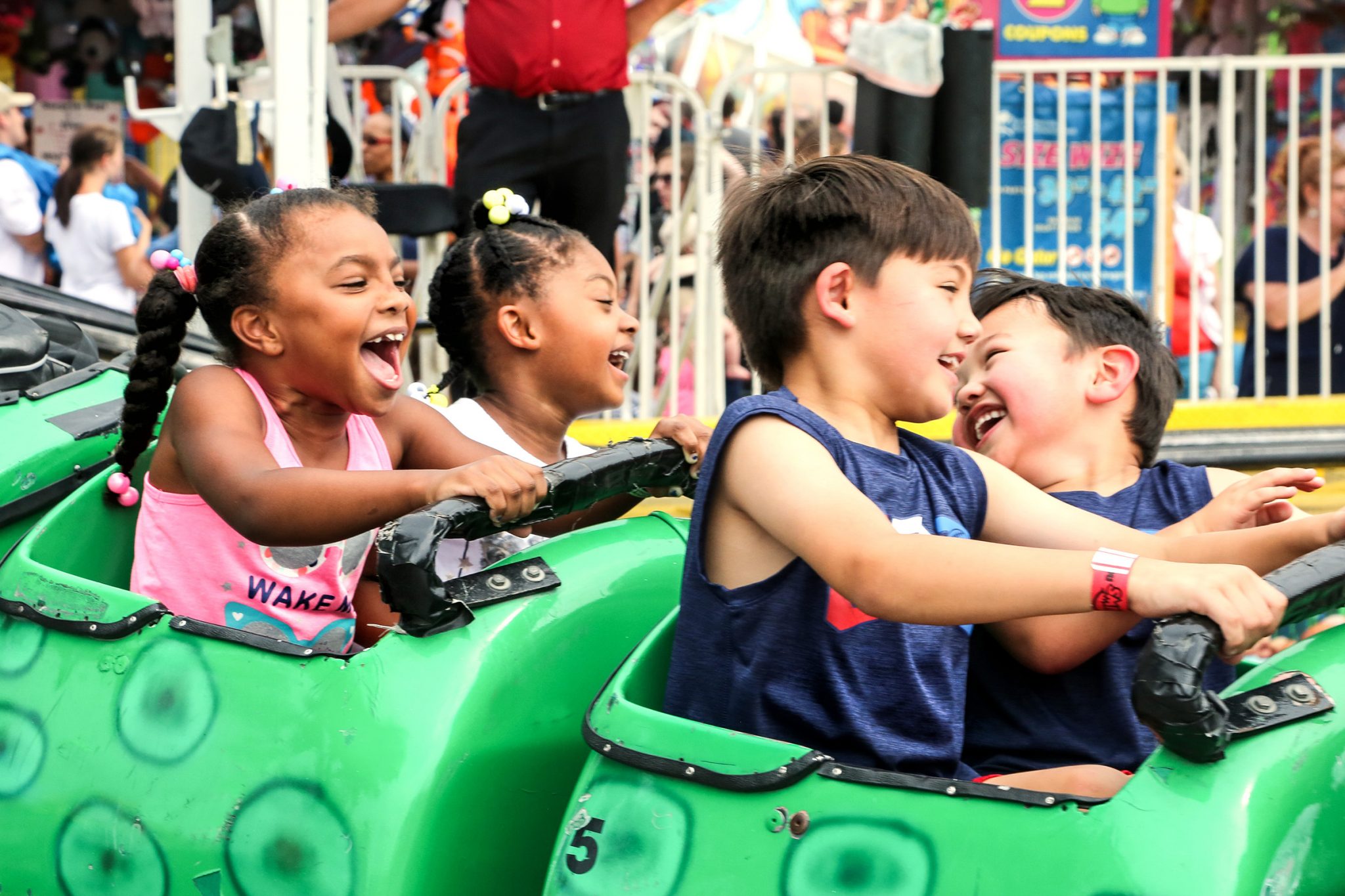 “The Kentucky State Fair is a proud tradition for many individuals and families across the Commonwealth,” said David Beck, President and CEO of Kentucky Venues. “My first Fair leading Kentucky Venues was a special experience and I enjoyed speaking with guests from all over about their own Fair experiences and memories.”

“We want to preserve the Fair’s heritage, while also introducing innovative events, unique foods, and popular entertainment to enhance the experience for fairgoers,” said Beck.

The total number of fairgoers in 2018 was 614,470 during the Fair’s 11-day run, which is the second-best year of attendance since 2009. That figure does not include children under five who can attend the Fair for free. The new free concert series, respectable weather, special discounts, unique exhibits and new experiences were strong incentives for guests to visit the Kentucky State Fair in 2018.

Eleven days of music. Over 25 bands. All free. The Texas Roadhouse Free Concert Series was the highlight for many guests. A variety of musical genres were represented including country, R&B, oldies, rock, and Christian. Nearly 100,000 people attended the new free concert series during the Fair.

AgLand provided nearly two acres of interactive and educational opportunities related to Kentucky’s agriculture. Guests could experience agriculture firsthand from when the seed hits the soil to when dinner is served on the table.

Bluegrass Village offered unique opportunities for individuals and families to have fun prior to the free concert each night of the Fair. Options included cornhole, video games, a boxing ring, food trucks, a live DJ, as well as a bourbon and craft beer tent.

State Fair Record The Kentucky Farm Bureau Ham Breakfast set a record with the $2.8M sale of a Kentucky Proud ham from Broadbent B & B Foods of Kuttawa, Kentucky.