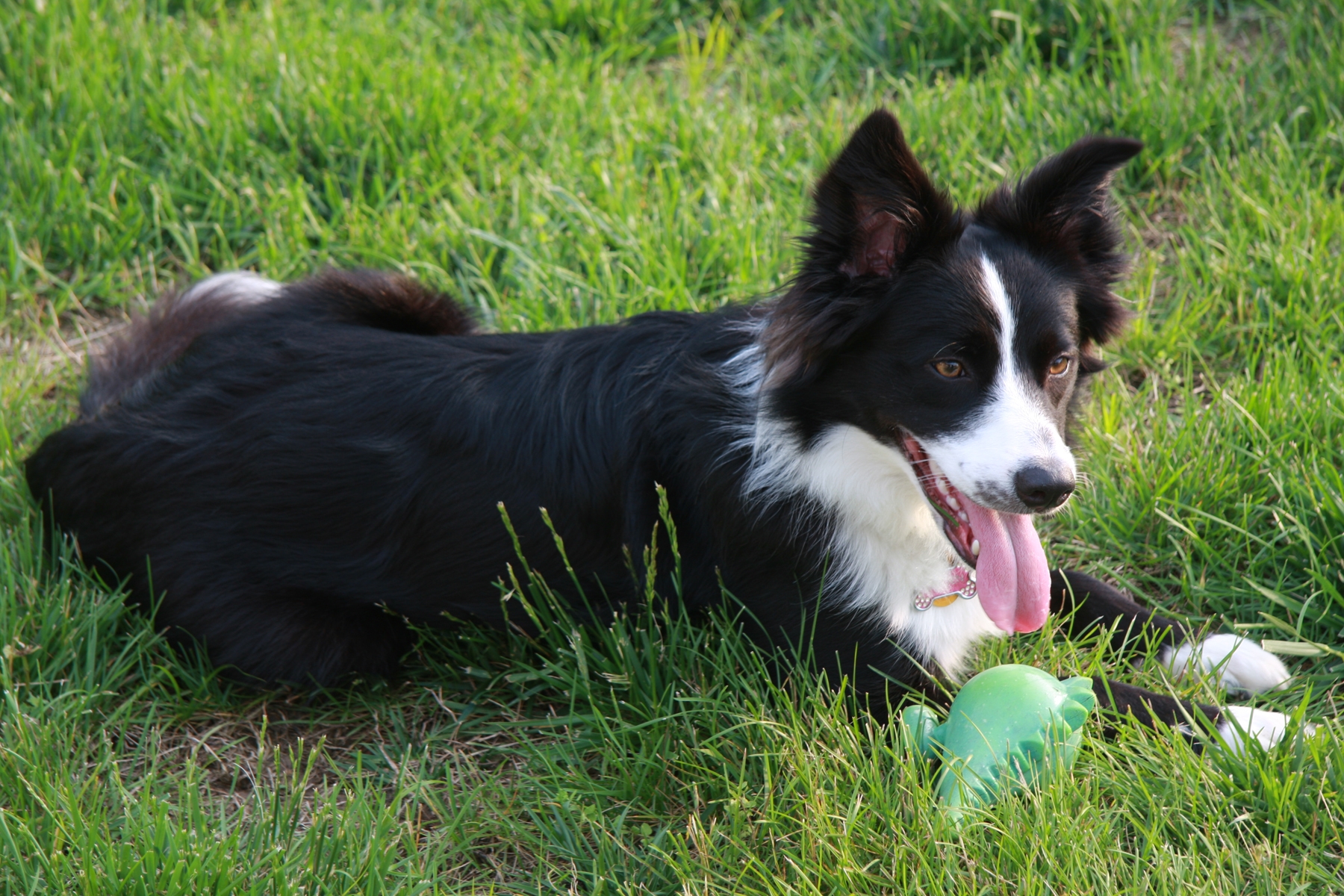 Rebecca Eaves is by no means a shrinking violet.

If you’re involved in animal rescue, you’ve seen her on TV, read about her in the papers, and heard her on the radio, spreading her message about animal abuse.

Rebecca takes in the worst of the worst of animal abuse cases in Kentucky, and brings as much attention as she can to the animals she tries to save. She does this through an organization called The Shamrock Arrow Fund, part of the Shamrock Pet Foundation in Louisville. The Arrow Fund team takes in cats who have been burned, dogs who have been shot with guns and arrows, and others thrown from a moving car. Chances are, you’ve heard of at least some of these animals, such as Aiden, Hope, Shamrock, and Bambi.

“We do go after these cases deliberately,” she says, “so we can spread the word. There are so many cases of abuse and neglect of animals that society is almost desensitized to it. We can’t let that happen.”

Rebecca says her mission began in 2009 with a Lab mix found in Pike County that had been shot through with an arrow.

“It was no accident,” Rebecca states. “We determined the dog had been shot from 10 feet away, and the arrow had an expensive point—whoever shot this dog took the time to remove the point before abandoning the dog.”

The dog, later named Aiden, was near death for a week; daily his caretakers picked pieces of the arrow out of him. Rebecca gives ringing credit to Dr. Richard Goranflo of the Auburndale Animal Hospital in Louisville for saving his life.

“We never did find out who shot Aiden, but he is now in a perfect home,” Rebecca says, “and he and our other success stories are ‘spokespeople’ for The Arrow Fund” at fund-raisers.

Since Aiden’s case, Rebecca has been witness to many atrocities inflicted on animals by people. A Border collie named Hope became well-known across the state when she was thrown out of a car in Louisville, then hit by another car. Her injuries were extensive: internal trauma, a broken leg and knee, and back injuries. The public followed her progress back to health for weeks; her recovery was long and arduous—not to mention costly—but she is now healthy and living with her new family. Rebecca gives many thanks for the partnership with the group No Kill Louisville to help raise funds for the major surgeries Hope required.

Gabriel was a mixed-breed dog found in Estill County caught in a live hold trap. He was left with a terrific wound on his leg that required 10 weeks of vet care. It took even longer for Gabriel to recover from his emotional wounds. But this once fearful dog now thrives in a loving home, with an owner who says she could not have ordered up a more perfect dog.

Hannah and Honey are two Chihuahuas found wrapped in a bag in extreme heat. A black Lab, Billy, needed extensive surgery to his mouth as a result of being used as a bait dog in training fighting dogs. Cats have been rescued with broken bones, infected tails, or burned with chemicals. And the most recent newsmaker is Shamrock, another Border collie; he was shot and left for dead. The Arrow Fund is sponsoring the surgery to rebuild his jaw.

The Arrow Fund staff is an all-volunteer group—these are people who arrange transport for these animals to Louisville to receive vet care, take reports of abuse and neglect, and foster the dogs and cats once they are healthy again. Co-chair Susan Meyer helps coordinate adoptions and foster parents.

“It’s our goal to educate people about abuse and let them know what they can do,” she says. “The Arrow Fund is a vehicle to help animals in unbelievable need and set the stage for awareness. Our community has stepped up to help, as have many folks throughout the state.”

Lori O’Koon-Ford and husband Tim Ford have the honor of being the foster parents for Bambi, the cocker spaniel who was thrown from a car in Harrison County, Indiana, resulting in six pelvic fractures and bruising. There was extensive media coverage in an effort to find the person who did this, and to raise money for a vet bill that ran into the thousands.

“I saw Bambi on TV, went online to donate, and that’s really all I’d planned to do,” Lori says. “But within 30 minutes, Rebecca called to thank me—which to me says a lot about the type of person she is—and when she found out I particularly like cocker spaniels, she invited me to fill out a foster application.”

A lot of people, after hearing Bambi’s story, have asked to adopt this dog. But it looks like Bambi’s already found her forever home.

John and Janet Ames are long-time fosters for The Arrow Fund, and have seven adopted dogs. They too began by helping The Arrow Fund financially, and realized they wanted to do more.

“I’ve always been a dog rescuer—I think people like us are born with that gene,” Janet laughs. “Rescuing dogs becomes a passion, and then you start connecting with others who have that same passion.”

Janet says handling high-profile cases is a “strategy to awareness. We’re speaking for a subculture who can’t speak for themselves.”

When you walk into Spetz Custom Picture Framing in Louisville, you’re as apt to be greeted by a dog as by owner Leslie Spetz herself. Leslie has found a unique way of helping The Arrow Fund by combining animal rescue with her business. The shop takes donations for the Pet Food Bank, notices are posted on current animals looking for a home, kittens are kept in the back of the shop, and it provides a place for people to make donations. Leslie also offers a discount on custom framing with a food donation.

“I’ve always had animals,” Leslie says, “then I started fostering and babysitting animals for their owners. Now people can come to the shop and see who’s available for adoption.”

Pam Rogers, Kentucky state director of the Humane Society of the United States, determines which of Rebecca’s cases can become part of a program designed to help law enforcement—a reward of $2,500 is offered if someone gives information that leads to the arrest and conviction of an animal abuser.

Pam calls Rebecca a “one-woman dynamo when it comes to helping and advocating for abused animals. And even though the numbers of heinous abuse cases exceed the capacity of The Arrow Fund, she continues to try and save these innocent victims.”

Rebecca is candid about why she specifically asks for these abuse cases, and about spending thousands of dollars to save one dog.

“The public needs to know how extensive animal abuse is, how rampant it is,” she says. “Our laws are extremely lacking, people are not being prosecuted for abusing or neglecting animals, there is no punishment for these acts. We want to bring these cases to light. High-profile cases help bring money in and help get people prosecuted.

“Mass media has helped get the word out, but the recession has caused a lot of people to return their animals, or neglect them. We’ll do just about anything to help these animals; they’re so grateful when you rescue them, they’re so special.

“These animals that have been so severely abused have so much love about them. How could anyone treat them like this?”