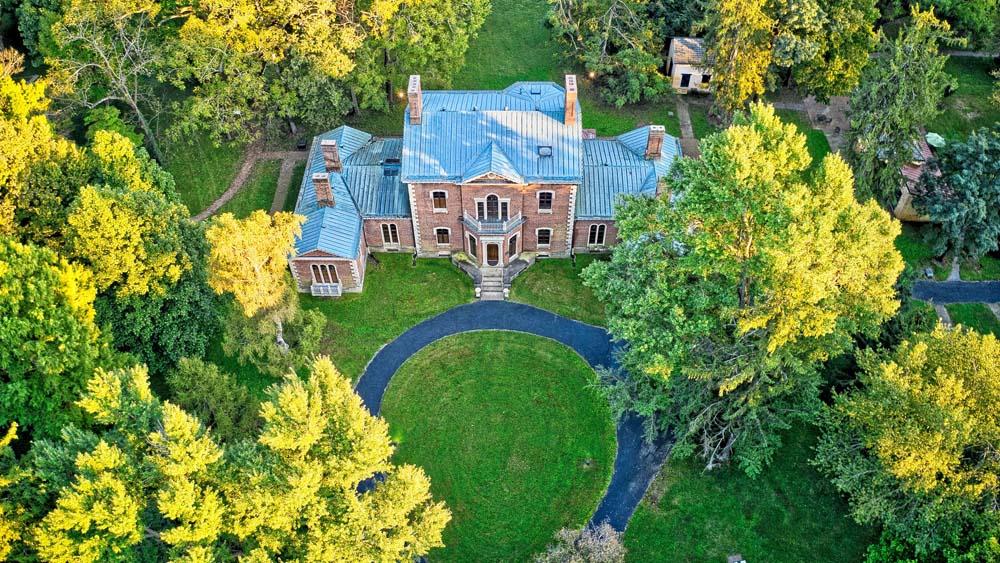 Ashland: The Henry Clay Estate, celebrates the 100th Anniversary of the 19th Amendment by offering the Women’s Voices tour every Wednesday at 4 p.m. during the month of August 2020. This guided tour focuses on nine women of Ashland whose lives span a century of social, cultural, and political evolution.

Congress ratified the 19th Amendment on August 18, 1920, which granted women the right to vote. The road to women’s suffrage was long and difficult and was made possible by tireless reformers and generations of women who helped the movement inch along. As you visit the rooms that the women of Ashland inhabited, you will hear their voices–the causes they championed, the challenges they faced, and the heartache they suffered. It also explores the changing role of women from the early 19th century to the mid-20th century.

Tour tickets are available at www.henryclay.org. To adhere to coronavirus restrictions, Ashland also offers private tours for small, familial groups. Private tours may be booked by contacting Manager of Tours and Education, Cameron Walpole at cwalpole@henryclay.org or (859) 266-8581 x205.