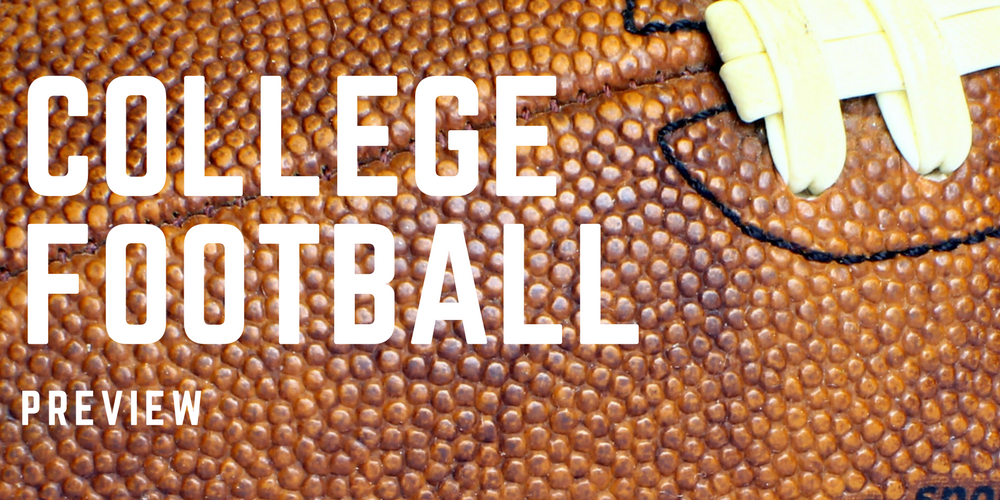 The Colonels are coming off a year that saw them go just 3–8. Coach Mark Elder is in year two of a rebuilding process at EKU. Last year’s leading rusher is returning and the team has

added several talented transfers. Keep an eye out for running back LJ Scott, who transferred in from Louisville. The Colonels have a difficult road and open up the season with old rival Western Kentucky, followed by UK.

The Thorobreds look to build upon the 2016 season after winning the Southern Intercollegiate Athletic Conference West Division title for the first time in program history. The team finished the season with a 4–7 record. Head Coach John L. Smith begins his second full seas

Rob Tenyer is entering his fifth season at the helm of the Morehead State football program. The Eagles look to build off a 2016 campaign that saw them go 4–7. The team’s quarterback is a big question mark, as Austin Gahafer graduated. But last year’s leading rushe

r, Trevor Jones, is returning, along with two of the team’s top four receivers. The Eagles begin their season on

The Racers were just 4–7 in 2016 and 4–4 in Ohio Valley Conference play, but the season had some bright spots. Murray State beat two ranked Football Championship Subdivision

opponents a year ago. Head Coach Mitch Stewart should breathe a little easier entering the year knowing he has his leading rusher and receiver back from a year ago. Certainly, some will circle September 30 on the calendar because that’s when the Racers visit Papa John’s Cardinal Stadium to face Louisville.