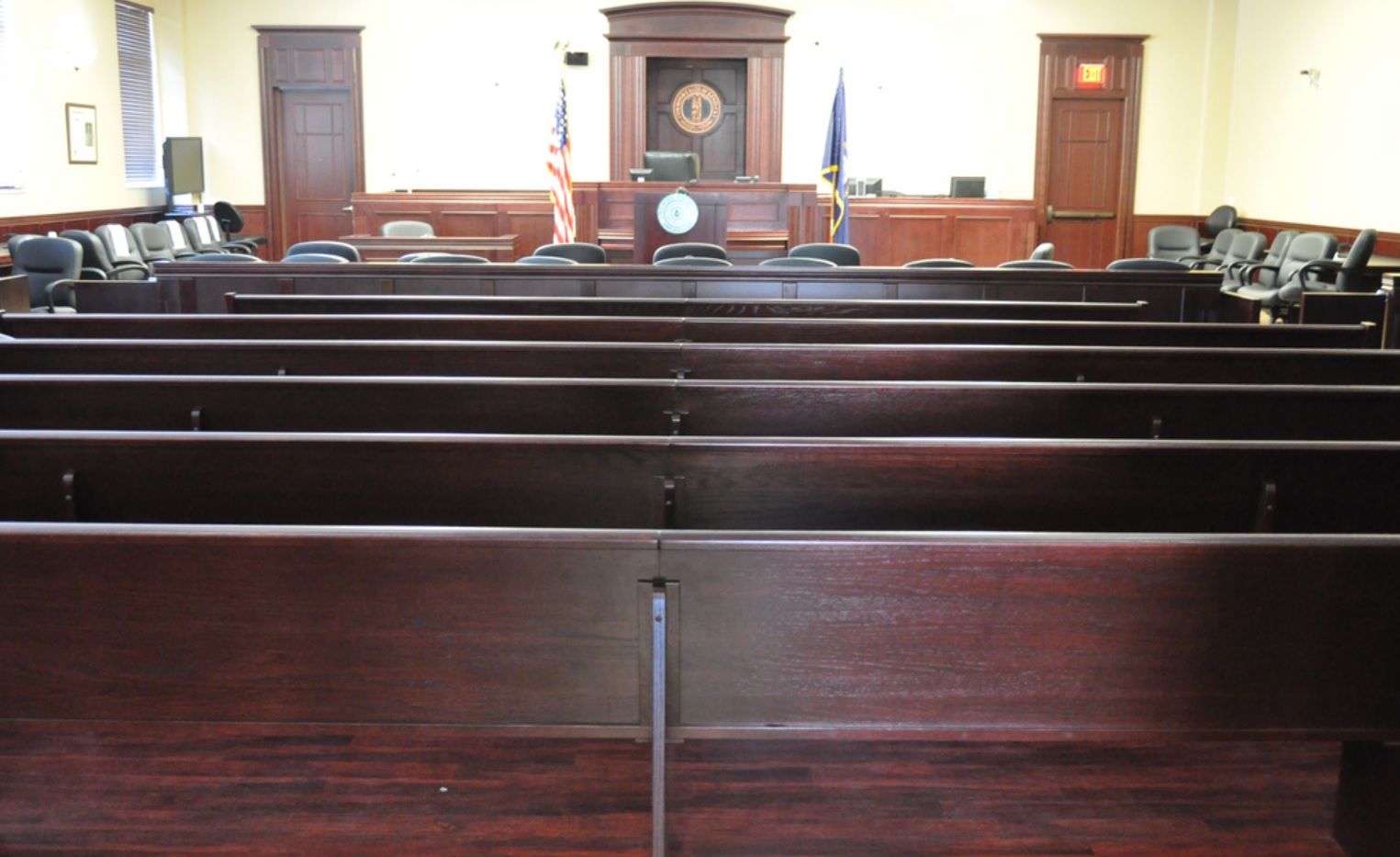 FRANKFORT–People convicted of second-degree manslaughter while driving drunk would no longer be eligible for shock probation, according to a bill that now has passed both chambers of the Kentucky General Assembly.

Currently, judges are able to use their own discretion in deciding whether to shorten an offender’s sentence in favor of probation.

Sen. Julie Raque Adams, R-Louisville, said one of her constituents was dismayed when the person convicted of killing the constituent’s daughter in a drunk driving accident served only 63 days of a five-year sentence after being released on shock probation.

“Kentucky is one of only six states that allow shock probation in cases like these,” Raque Adams said. “This bill clearly points out that a conviction and sentence that has been imposed shall stand.”

Sen. Robin Webb, D-Grayson, opposed the measure, noting that it takes away judicial discretion for a practice that is rarely used.

House Bill 222, which was sponsored by Rep. Robert Benvenuti, R-Lexington, passed the Senate 33-4 and now goes to the governor for his signature.