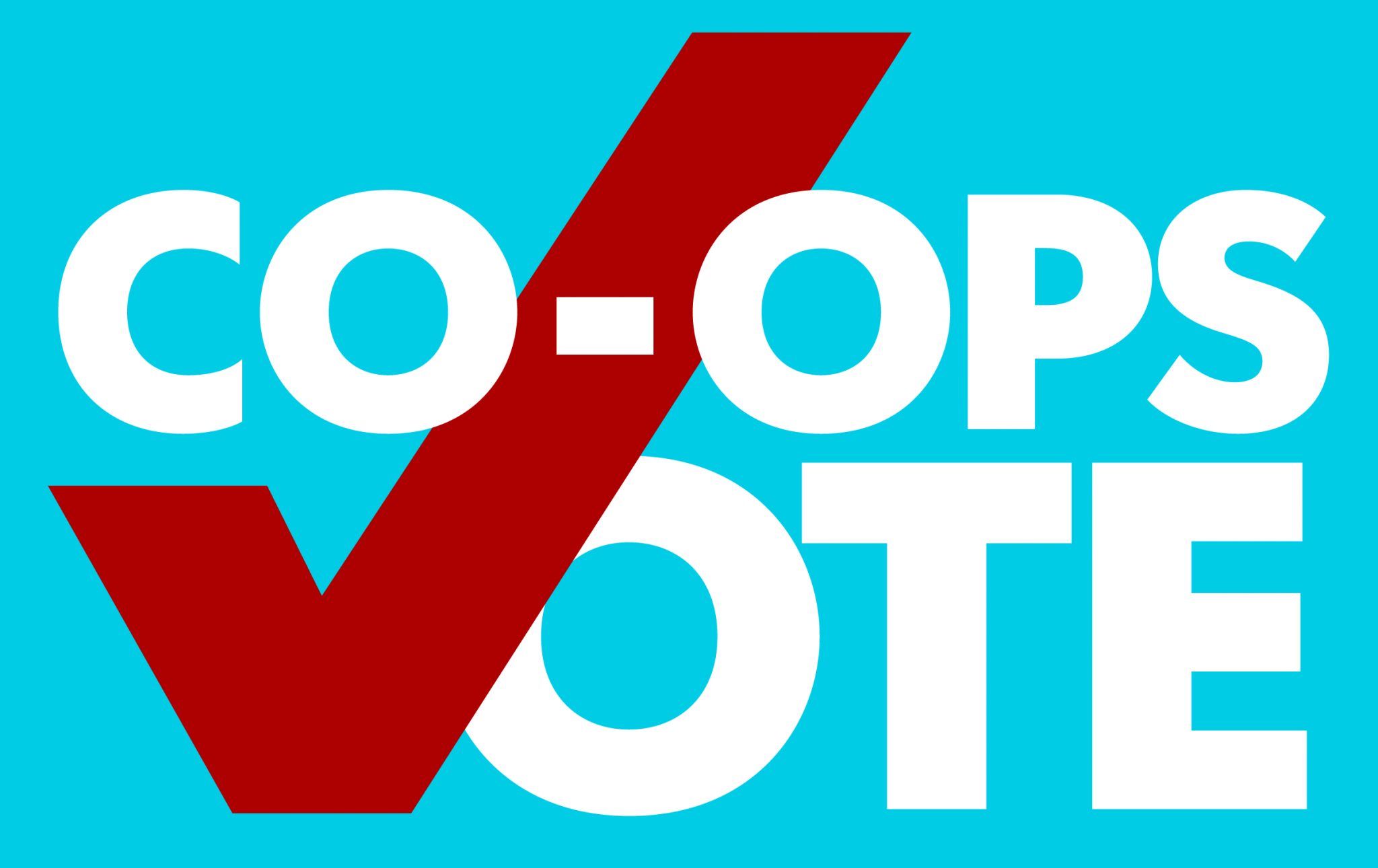 “Elections belong to the people. It’s their decision. If they decide to turn their back on the fire and burn their behinds, then they will just have to sit on their blisters.”

That quote, attributed to President Abraham Lincoln, is tinged with the regret of someone on the short end of a vote tally. Though Lincoln’s election sentiments are as relevant today as in the 19thcentury, let’s remember that the consequences of elections can also be positive.

The recognition of the consequences of elections is the motivation behind Co-ops Vote, an initiative led by electric cooperatives here in Kentucky and across the nation, to remind rural Kentuckians that the best way for your interests and concerns to be represented in government is to express them at the ballot box.

Co-ops Vote is non-partisan; it does not advocate or endorse a particular party or candidate. Instead, Co-ops Votetaps into the democratic DNA of rural electric cooperatives that serve their consumer-members in 117 of Kentucky’s 120 counties. A cooperative is uniquely suited to understand and serve a community because it literally belongs to the people it serves and was built by people in that community.

When Co-ops Vote was launched two years ago, it aimed to reverse a downward trend in rural voting. And, this effort appears to have had a positive effect. Compared to the previous national election cycle in 2012, 500,000 more rural voters went to the polls in 2016.

According to an analysis of voter turnout by the Kentucky Association of Electric Cooperatives, rural voter turnout in Kentucky accounted for an increase of about 85,000 voters between 2012 and 2016.

Despite the increase in voters, Kentucky’s turnout as a percentage of registered voters slightly decreased in 2016, down from about 60 percent in 2012 to 59 percent.

We now face another opportunity. On November 6, all 100 Kentucky state representative seats and all six of the Commonwealth’s U.S. House seats are on the ballot, as well as half of Kentucky’s state senators, in addition to local races.

Elections matter, and the communities we serve are facing challenges that require attention and respect. To ensure that these issues remain part of the discussion, I encourage you to join me in making the commitment to vote.

Anyone who can vote, no matter where you live or whether you are a co-op member, can participate in Co-ops Vote and take advantage of its resources. Just visit www.vote.coopand take the pledge to vote in this year’s elections. Once you’ve registered, you’ll have access to information on registering to vote, where to vote, and background on all the candidates.

As Lincoln suggested, it’s up to you. It’s your decision. That’s the beauty of the vote.