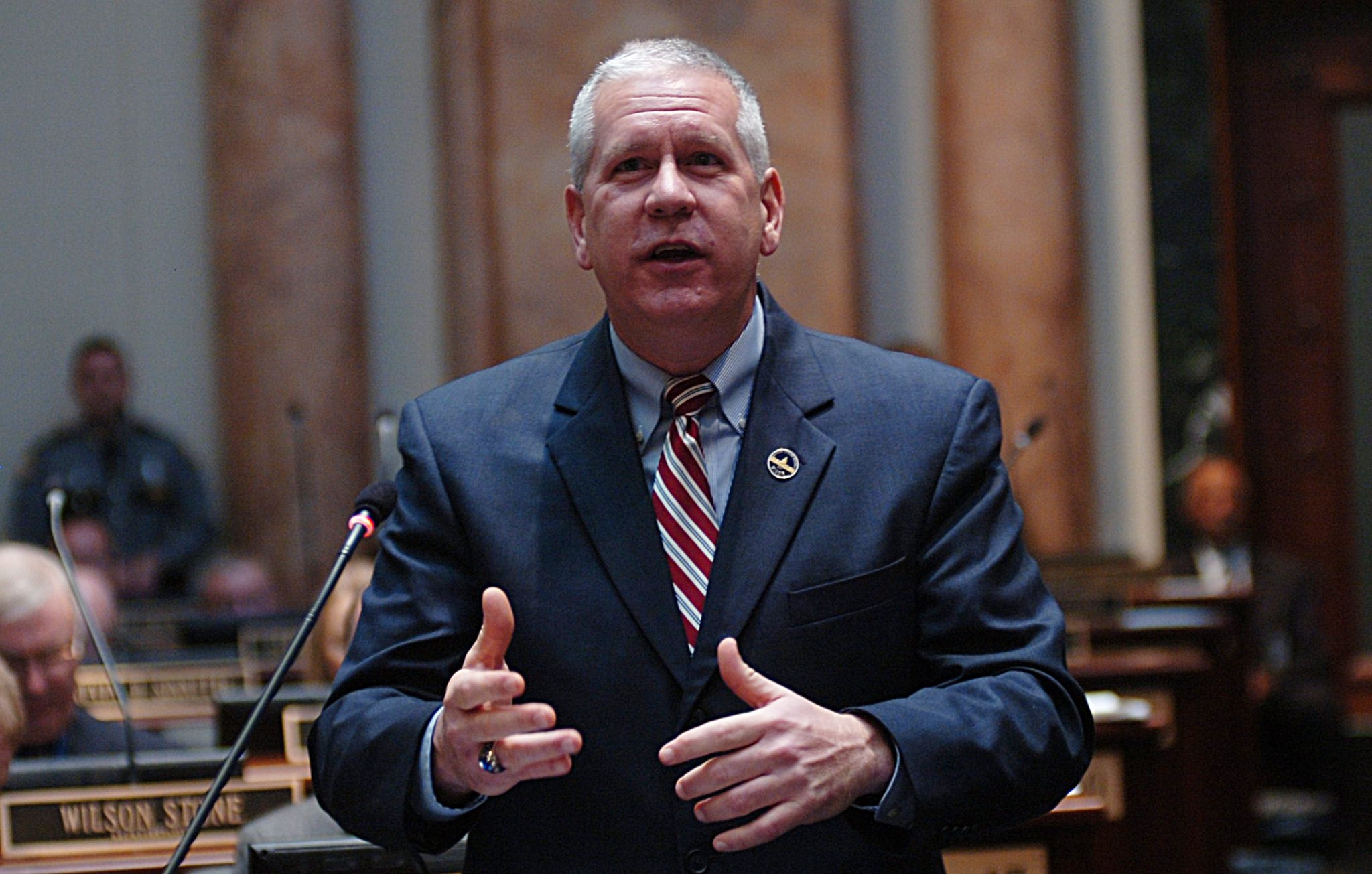 FRANKFORT—Police, firefighters, and other first responders would be added to those protected by Kentucky’s hate crime statute under a bill approved today by the Kentucky House of Representatives.

HB 14 passed the House by a vote of 77-13. It now goes to the Senate for consideration.

“There are few, few individuals that have the courage to put on a badge every day and to protect each one of us so that we can go to work, so that our children can go to school, so that our spouses can function every day, safely,” said Benvenuti. “That’s what’s going on here, is a recognition that, unfortunately, in today’s society, we have folks that hunt our first responders.”

Rep. Jim Wayne, D-Louisville, said there are already strong penalties in Kentucky law for those who attack first responders. The state’s hate crime law is not meant to protect people based on occupation but on traits they carry either from birth or by belief, he said.

“So by passing this legislation we’re steering into a whole new area of hate crime, and where does that end?” said Wayne.

Bratcher closed the debate by saying he doesn’t know how anyone could vote against HB 14.