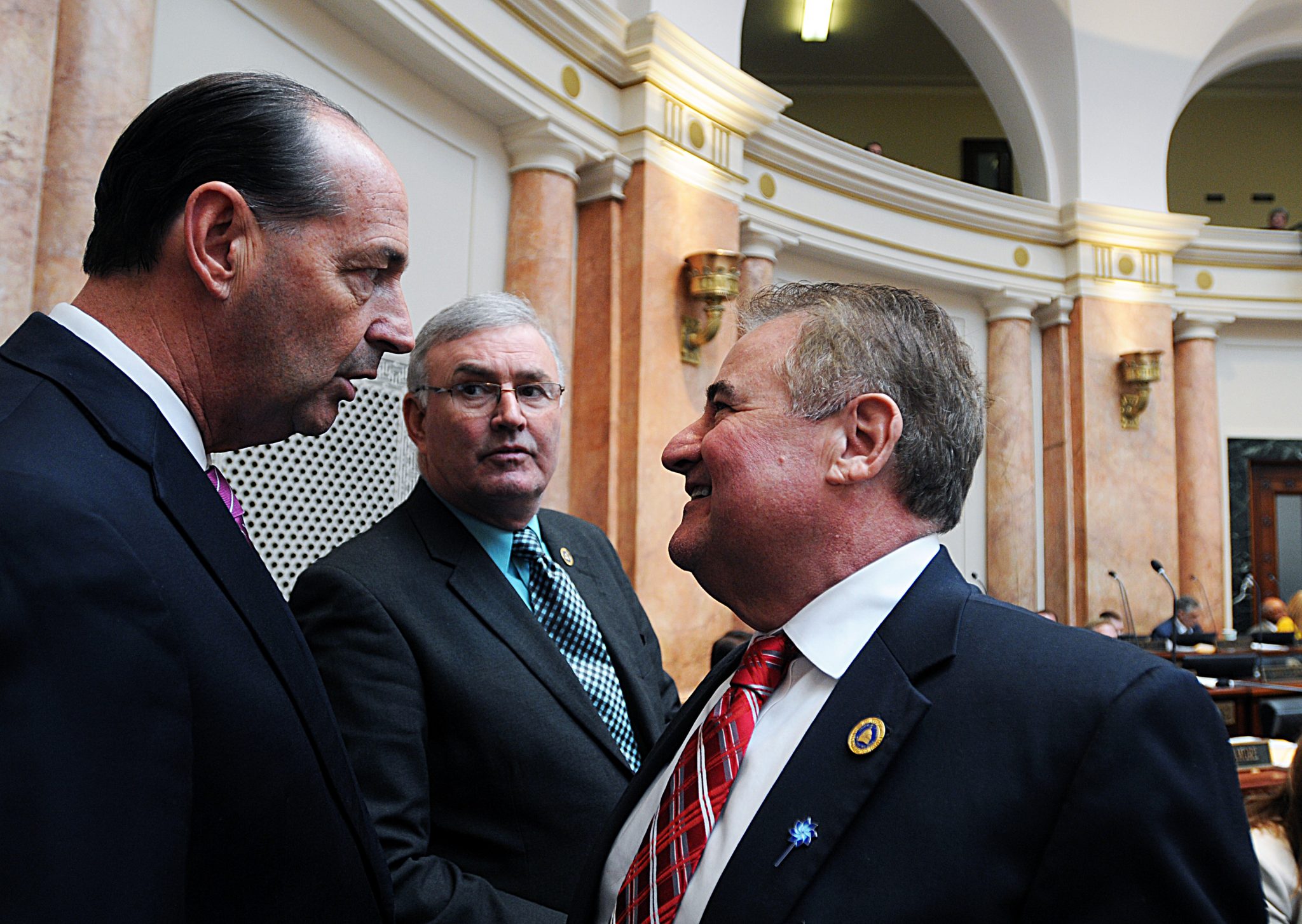 FRANKFORT—Four vetoes issued by Gov. Matt Bevin in recent days were overridden by the Kentucky General Assembly today, allowing the legislation to pass into law.

The governor had vetoed Senate Bill 91, Senate Joint Resolution 57 and House Bill 540, as well as a portion of House Bill 471. The Senate and House voted to reject the vetoes by wide margins earlier today, the second-to-last day of the General Assembly’s 2017 regular session.

SB 91, also known as Tim’s Law, sponsored by Senate Health and Welfare Chair Julie Raque Adams, R-Louisville, will allow court-ordered assisted outpatient treatment for certain mentally ill Kentuckians who have previously been involuntarily hospitalized for mental illness at least twice in the past year. Bevin vetoed the law, saying it “is well intentioned, but would set a dangerous precedent…” in his veto message. The Senate voted 35-1 and the House voted 91-0 today to successfully override that veto.

SJR 57, sponsored by Senate President Pro Tem David Givens, R-Greensburg, designates honorary names and sign placements on roads throughout the commonwealth. In his veto message on the measure, Bevin said provisions of SJR 57 naming portions of roads in McCreary and Whitley counties as “Copperhead Trail” fell outside of state policy. The General Assembly disagreed, with the Senate voting 34-2 and the House voting 92-0 to override the veto.

HB 471, sponsored by House Appropriations and Revenue Chair Steven Rudy, R-Paducah, is widely known as the funding bill for public charter schools legislation. Bevin vetoed other parts of HB 471 that would require the General Assembly to approve spending of any funds the state receives from the Volkswagen Mitigation Trust Agreement, a multi-billion national agreement that settles allegations of emissions test cheating by the automaker. The General Assembly voted 89-0 in the House and 37-0 in the Senate to override the veto.

The final veto overridden by the General Assembly today was the veto of HB 540, a bill sponsored by House Small Business and Information Technology Committee Chair Diane St. Onge, R-Lakeside Park. Bevin vetoed the bill—a bill dealing with the regulation of drones—calling HB 540 “a well-intentioned, but premature piece of legislation that is pre-empted by federal law” in his veto message. The veto was overridden by a vote of 35-1 in the Senate and 93-0 in the House.