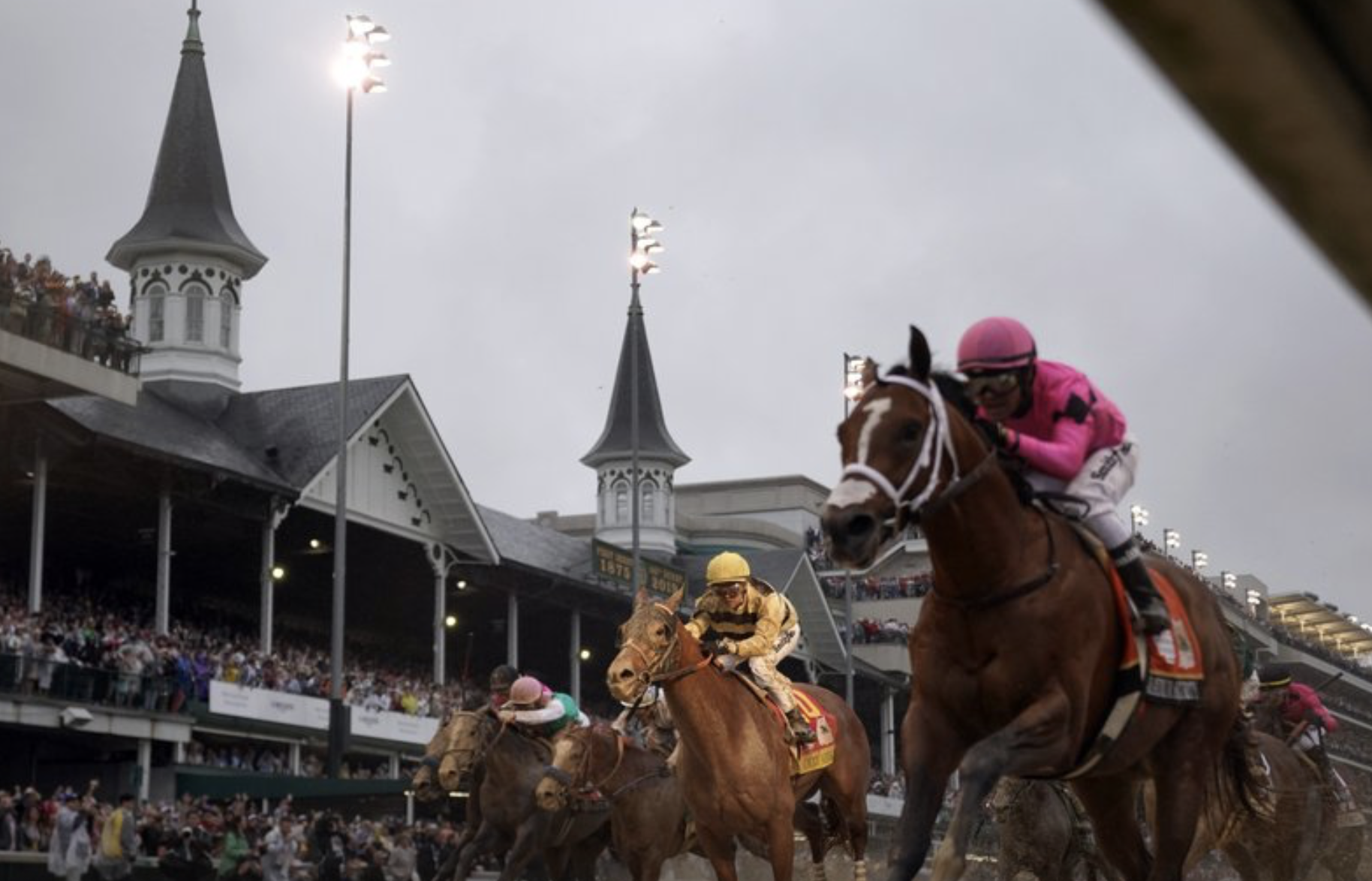 LOUISVILLE, KY (AP) – The Kentucky Derby has been postponed until September, the latest rite of spring in sports to be struck by the new coronavirus along with the Masters, March Madness and baseball season.

The Derby, America’s longest continuously held sports event, had been scheduled for May 2. It will now be run Sept. 5, kicking off Labor Day weekend.

“We’ll roll with the punches, and feel very, very good that September is the right date,” Bill Carstanjen, CEO of Churchill Downs Inc., said on a conference call.

It’s the first time the Derby won’t be held on its traditional first Saturday in May since 1945, when it was run June 9. The federal government suspended horse racing nationwide for most of the first half of the year before World War II ended in early May, but not in time to hold the first leg of the Triple Crown that month.

The date change still must be approved by the Kentucky Horse Racing Commission at its meeting Thursday. Still to be decided are the dates of the next two legs of horse racing’s showcase series — the Preakness and Belmont.

Carstanjen said the September date was chosen after talks with NBC Sports, which televises the Triple Crown races, based on the limited number of sports events that weekend and hotel availability in Louisville.

Churchill Downs clearly wasn’t interested in running the 146th Derby without fans in the stands, which is what other tracks have been doing, including Santa Anita in California, Oaklawn in Arkansas and the Fair Grounds in Louisiana.

“We feel confident we are going to run the Kentucky Derby and run it with a crowd,” Carstanjen said. “It’s a participatory event.”

The Derby was first run in 1875 and has gone uninterrupted, even through the Great Depression and World Wars I and II.

In 1943, there were travel restrictions imposed by World War II and no out-of-town tickets were sold. Still, the Derby went on, with Count Fleet winning in front of 65,000. The colt won the Triple Crown that year.

The Kentucky Oaks, the race for filles held on Derby eve, is also hugely popular, especially among Louisville locals. It first began in 1875. It will be run Sept. 4.