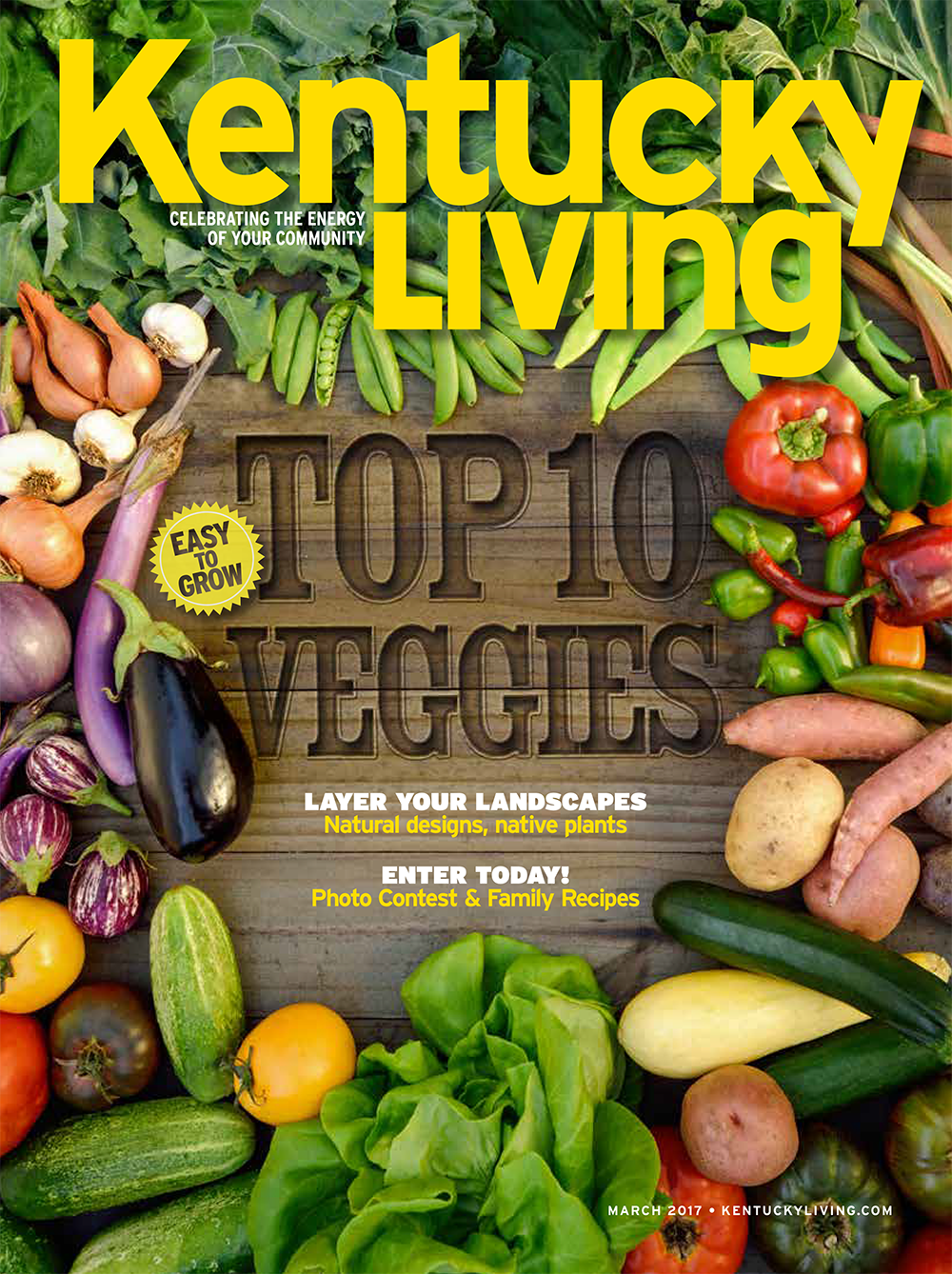 Kentucky Living was honored with four awards from the National Electric Cooperative Statewide Editors Association at its annual institute in Whitefish, Montana, on Tuesday night.

Senior Graphic Designer Penny Kephart received the gold award for Best Illustration for her treatment of the Top 10 Veggies cover in March 2017.

Kentucky Living also won a gold award for Best Magazine Design, thanks to the work of Kephart and Graphic 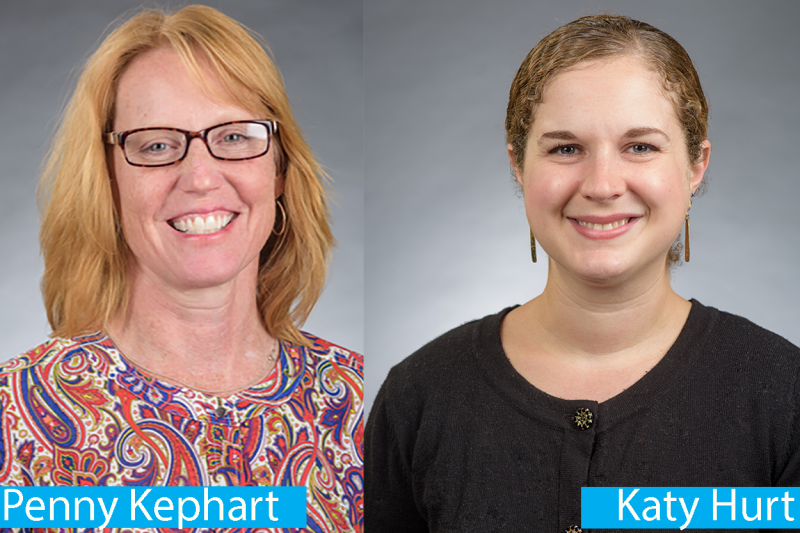 Gold awards are given to the top entries in each category.

Awards of Merit are given when judges deem other entries, aside from the top entry, are worthy of recognition.