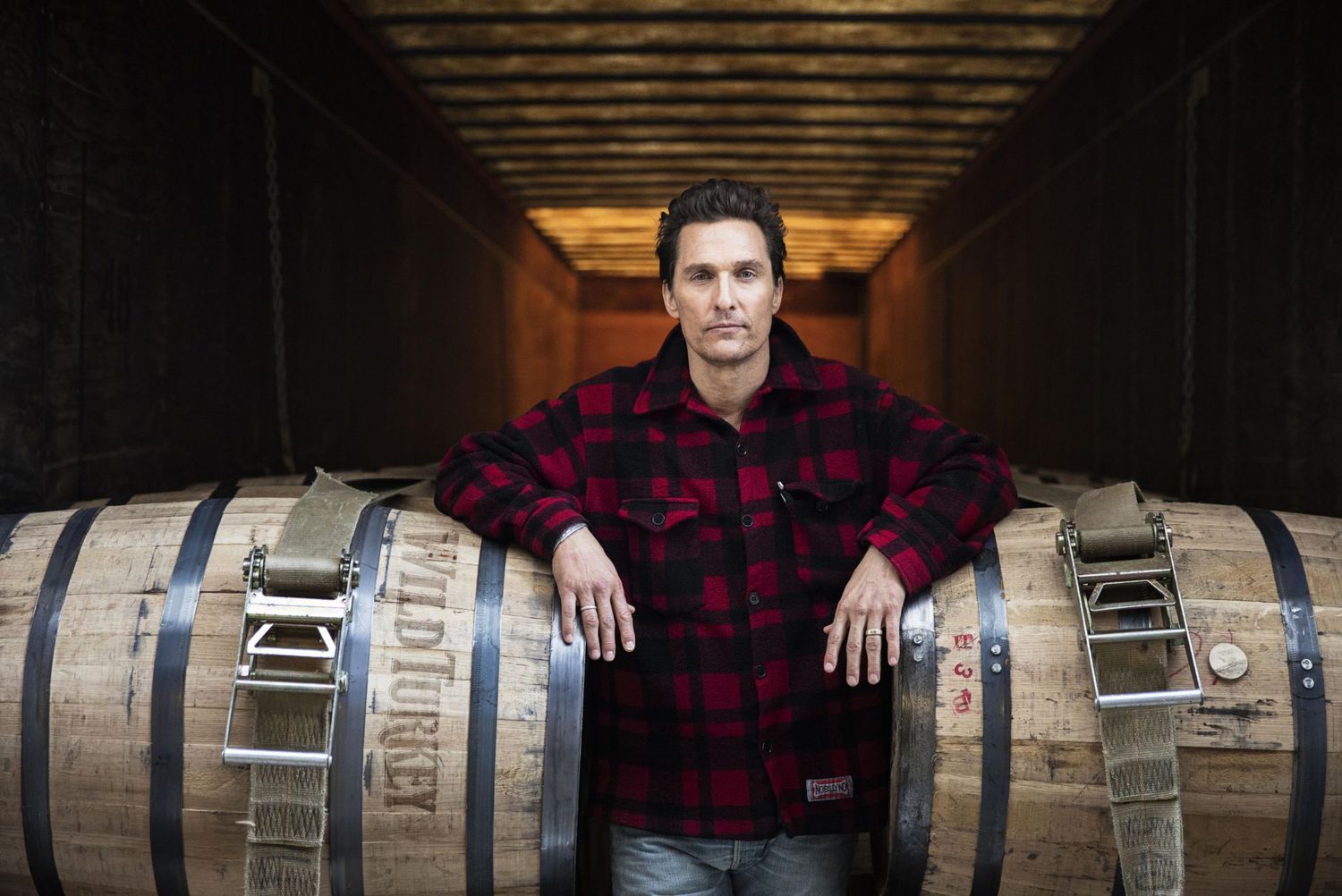 McConaughey, whose links to Kentucky date back to when his parents met while attending the University of Kentucky, is a long-time fan of Wild Turkey and their distilling family, the Russells. By both starring in and directing, McConaughey is releasing a television and digital advertising campaign this September that he hopes will capture the story of both the distillery and the family that has poured their souls into it.

“Wild Turkey has the history and qualities of a brand that depicts the dedication of someone to do something their own way—even if that way isn’t the most popular,” says McConaughey. “I want to help share their unique story, starting with a new ad campaign that I feel really captures the special essence of this brand while introducing itself like never before.”

Just a 20-minute drive from Lexington, Kentucky, the Wild Turkey distillery is also the creative laboratory of father and son Master Distilling team: Jimmy and Eddie Russell, a duo with a combined 97 years of bourbon making experience. The Russells are a family that care deeply about their work and are excited to share their love of bourbon with the world through their new “chief storyteller” McConaughey.

“I’ve spent more than 60 years doing what I love every single day,” says Jimmy Russell. “After spending time with Matthew at the distillery, I was impressed by how much he knew about Wild Turkey and how interested he was in telling the world more about us.”

Currently one of Hollywood’s biggest leading actors, McConaughey, who won an Academy Award in 2014 for his role as Ron Woodruff in Dallas Buyers Club, has already released a short film documenting his journey with the Russells.

The film can be viewed either below, or on Wild Turkey’s YouTube page here.